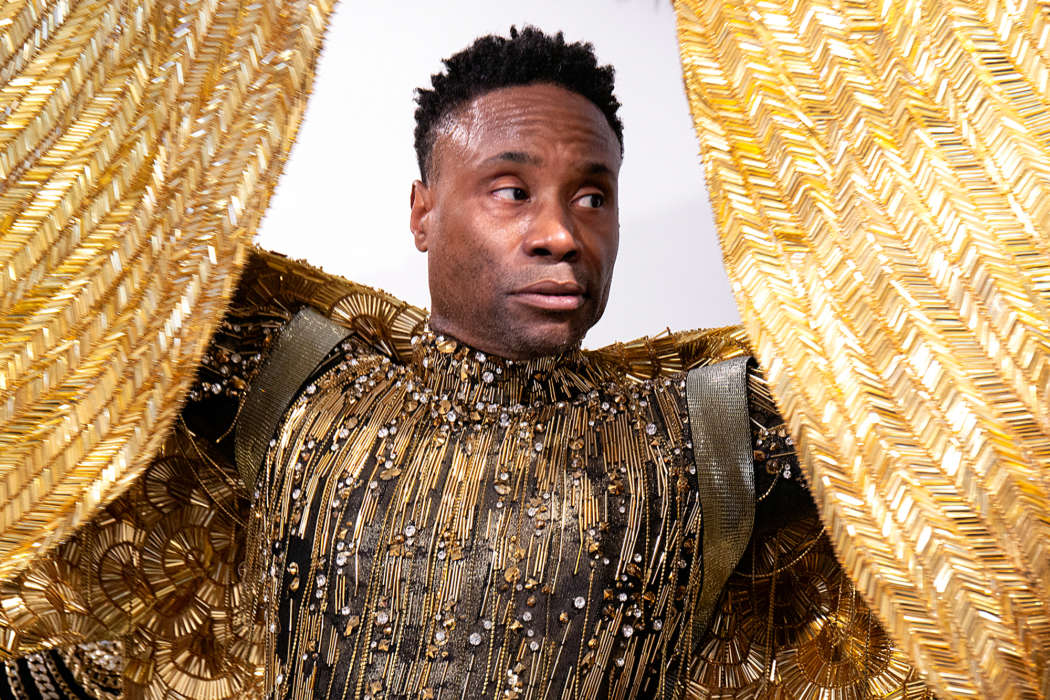 Mr. Billy Porter stopped by the set of Late Night With Seth Meyers on the 15th of January, where he talked about his meteoric rise to success in addition to his close relationship with the comedienne-turned-actress, Tiffany Haddish.

BET reports that Porter spoke with the late-night television show host and told a story of the time he and Tiffany Haddish had a blast at a strip club one evening.

Haddish explained that she and Porter went to an all-male strip club, and it was a special experience for her because she had traveled with a lot of male comedians, who typically want to go where the women are. In other words, Tiffany went to female strip-clubs and almost never to clubs for women.

Porter stated that Haddish has the je-ne-sais-quoi because when she walks in the door, it’s like “Tiffany Haddish is in the building!” Porter added that it was the type of venue where patrons could see “everything.” You can check out Porter tell the story himself in the YouTube video below:

Fans of the celebrity duo know they’re currently working on the new project, Like A Boss, which dropped last week. While some might think the story about Haddish is a little too personal to tell, fans of Haddish know she often gets candid about her intimate life.

Earlier this month, Haddish stopped by The Breakfast Club to speak on the purported hook-up between herself and the 2000s rapper, Chingy. Fans of the actress know Tiffany had been in the headlines several times in the last few months about the supposed fling.

During their chat, Charlamagne Tha God blurted out that Chingy never admitted to the purported one-night stand. However, Haddish claims she actually slept with Chingy’s brother after he slept with her friend. Explained in another way, Tiffany got down with the rapper’s brother as an act of vengeance.

Furthermore, Tiffany shared she definitely had a “h*e phase,” of her life, but many of the guys involved probably don’t even remember the interaction. With all that said, Haddish, these days, is looking for a man who’s got his own career.

Billy Porter Comments On The ‘Unease’ Of 2020