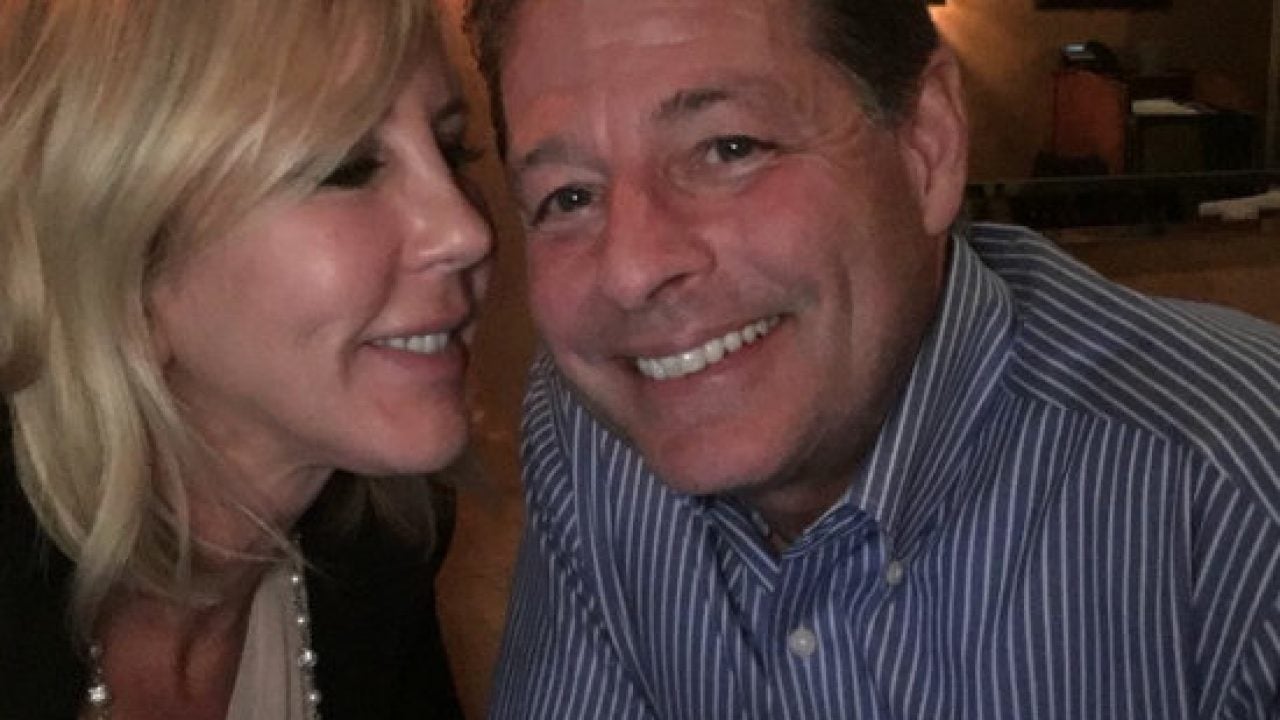 Vicki Gunvalson and her fiance Steve Lodge are planning their wedding which is apparently set to take place ‘sometime this year!’ The RHOC star shared some details about the upcoming nuptials, much to the excitement of fans who are looking forward to it.

It all started with the reality TV star posting a new pic on her social media platform of choice and in the comment section, she did not hesitate to answer to some fan questions.

The snap showed Vicki and Steve enjoying a delicious dinner and wine during their Puerto Vallarta, Mexico vacation.

Seeing the romantic photo, her followers could not help but ask all kinds of questions about their relationship as well as what’s in store for them in the near future!

That being said, when someone wondered when the wedding was, Vicki responded that it’s ‘sometime this year.’

Asked if they’ve already set a date, Vicki revealed that ‘not yet.’

Regardless, the couple seems super happy and in love in the pic as they can be seen getting cozy during their evening outing so, the wedding must be really exciting for them.

In the meantime, there have been all kinds of rumors going around, one of them about the engaged pair, more precisely that they had actually separated.

But Vicki did not waste any time to deny this one, after one user wondered: ‘I heard a rumor that you and Steve have broken up? Is it true after the year you had last year?’

This question that many others were also curious to learn the answer to came amid Vicki and Steve’s seemingly separate vacations at the same time!

‘Of course not, Steve’s the one taking the pictures,’ the RHOC star simply replied to the concerned followers.

Vicki and Steve shared the engagement news in April of last year after dating for a while.