Billy Porter Comments On The ‘Unease’ Of 2020 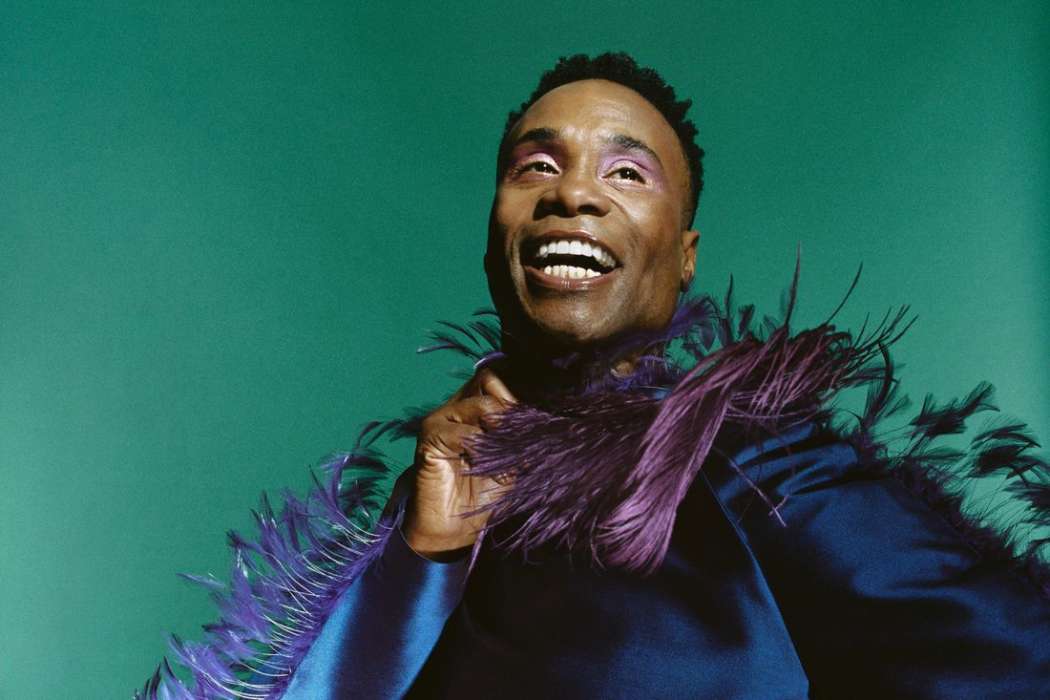 Billy Porter has garnered a reputation for himself as someone who stands up for what he believes in. According to the New York Post, the LGBTQ activist has been speaking out in support of wearing masks during the pandemic and also defunding the police, particularly, the NYPD.

And while the pandemic is finally slowing down, at least in terms of total deaths and hospitalizations, Porter is continuing to voice his opinion. During his Zoom call with reporters from the New York Post, Porter described the entire ordeal as “horrifying.”

The star went on to say it was challenging for him to talk about the things he does without getting his “head blown off.” “Yeah, this is where we are, this is not a drill,” Porter added. Currently, the 51-year-old actor is promoting the HBO Max series, Equal, which comes out on Thursday.

The series revolves around an incident in the late 1960s in which gay people were discriminated against in a New York City gar bar. Billy said that at that point in time, gay people weren’t allowed to even exist on the planet.

He says they all knew “it was wrong,” but it’s up to people to stand up to the government when they’re overreaching. The star went on to insinuate that Donald Trump and his administration was incredibly frustrating and also similar to the extremist regimes of the past.

Additionally, Porter claimed there was a time when he was discriminated against in the entertainment industry as the “magical negro” which is a concept even people like Spike Lee have touched on before. For instance, Spike has accused Stephen King and others of using this plotline.

Spike Lee was referring to the classic Stephen King novel, The Green Mile, which was later adapted to a movie that was incredibly successful at the box office and critically as well. 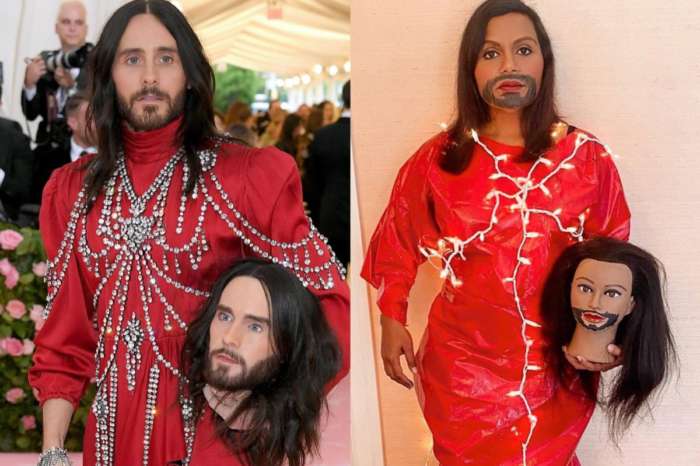 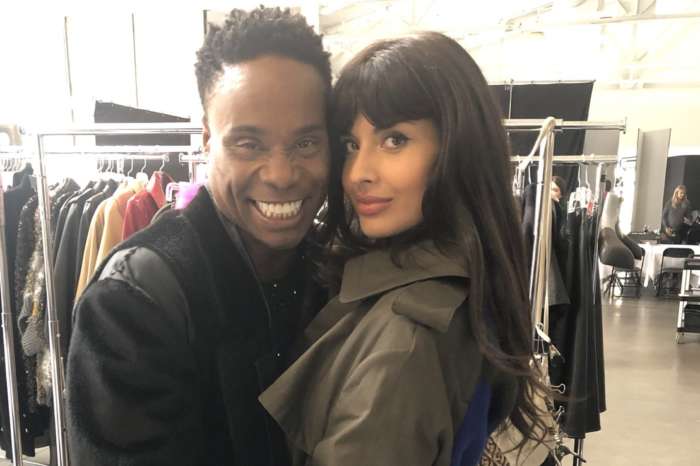 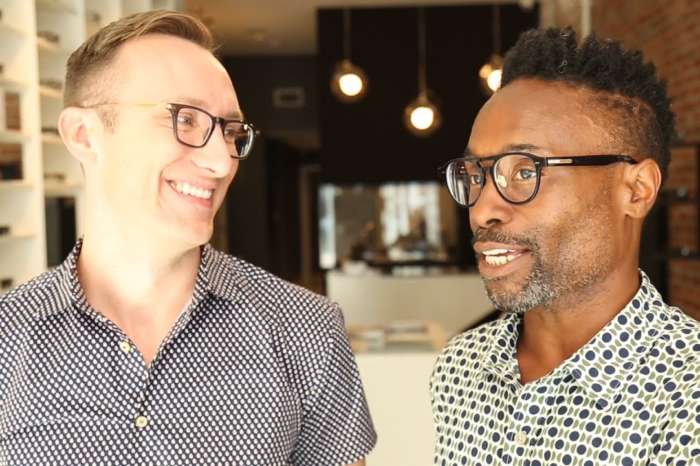 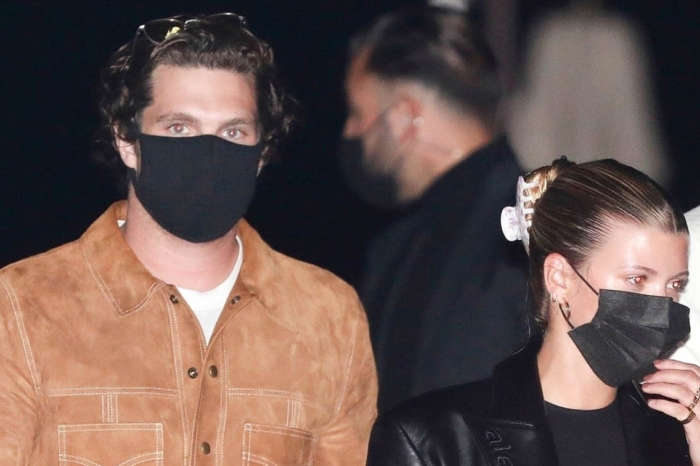 Sofia Richie And Matthew Morton - Inside Their New Romance And Why Her Brother's Approval Means A Lot To Her!