Sofia Richie And Matthew Morton – Inside Their New Romance And Why Her Brother’s Approval Means A Lot To Her! 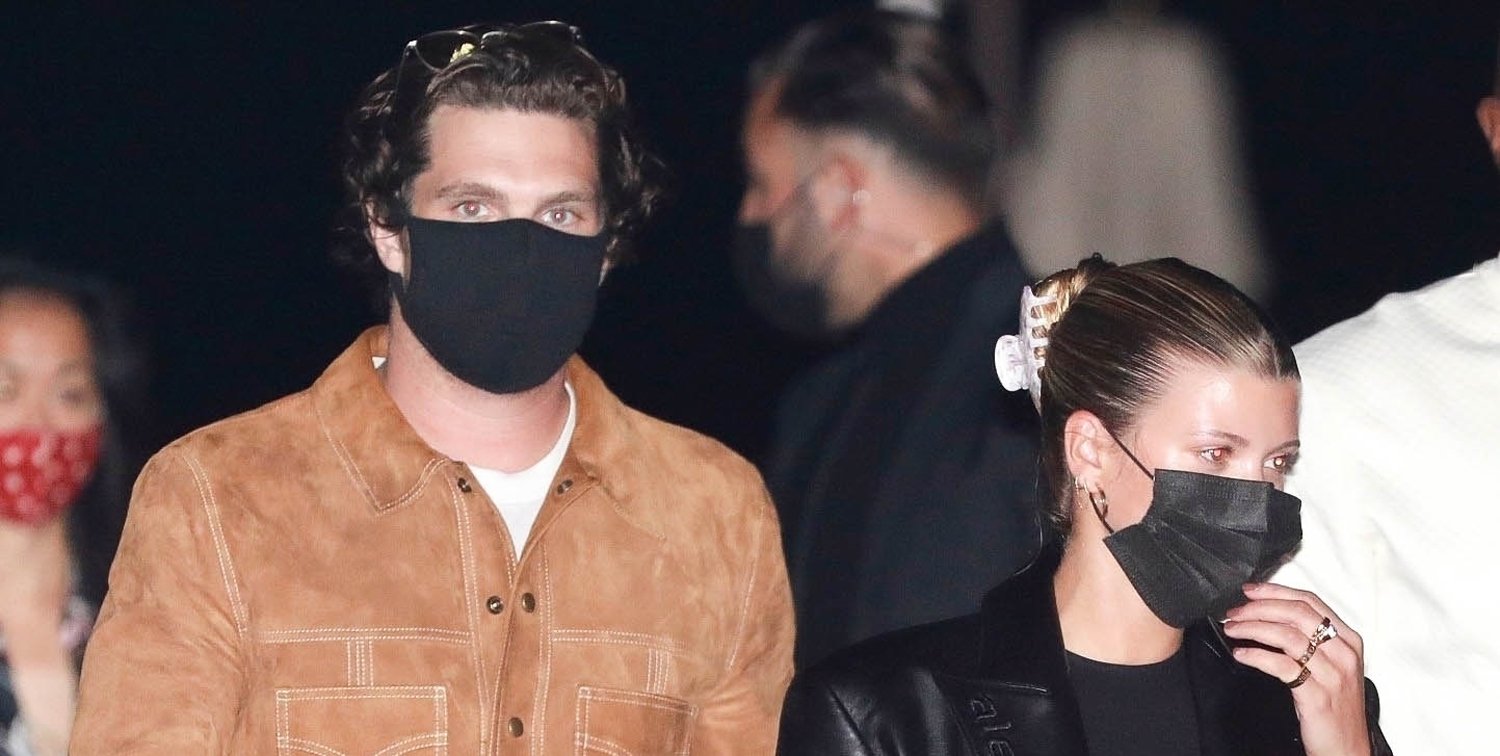 Less than a week ago, Sofia Richie and Matthew Morton were seen on what looked like a dinner date in Malibu, sparking dating rumors! Of course, it really does look like they are indeed dating but before it can become more serious, the model reportedly wants the approval of her older brother, Miles.

After breaking with Scott Disick back in August, it looks like Sofia Richie has moved on with Cha Cha Matcha co-founder, Matthew Morton.

That being said, the two were seen this past weekend, just grabbing some delicious dinner and enjoying each other’s company at Nobu in Malibu.

Just looking at a picture or two of them together, it instantly becomes apparent that they have a lot of chemistry but that’s not say that the 22-year-old is in a hurry to make things between them more serious than they are.

One source shared with HollywoodLife that ‘Sofia is still enjoying the single life and isn’t interested in being tied down. But, that doesn’t mean she isn’t interested in seeing what’s out there and she thinks Matthew is a great guy. He’s a total gentleman and he treats her really well. Plus, Sofia’s brother Miles [Richie] approves [of Morton] which is a huge bonus, because his opinion means everything to her.’

The model is definitely interested in Matthew but the insider stressed that ‘it’s nothing serious right now. She’s still adjusting to life without Scott and she isn’t ready to commit to anybody at the moment. She’s been spending quality time with family and reconnecting with old friends.’

Since Sofia and Matthew were seen at Nobu together, which is a popular celebrity hotspot, it doesn’t seem like she was trying to keep their romance a secret at all since paparazzi tend to camp there to take pictures of famous people.

Not to mention that Nobu is also a place where she and her ex, Scott Disick would be seen often when they were still dating so there is some history tied to the place for her. 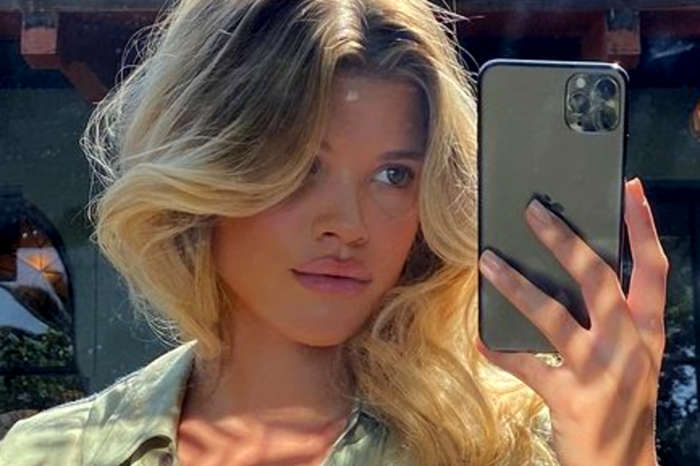 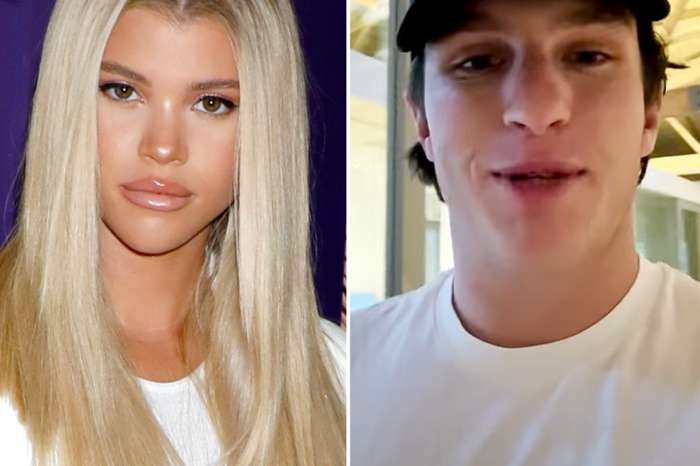 Sofia Richie And Matthew Morton – Here’s How She Feels About Him Following Their PDA-Filled Date! 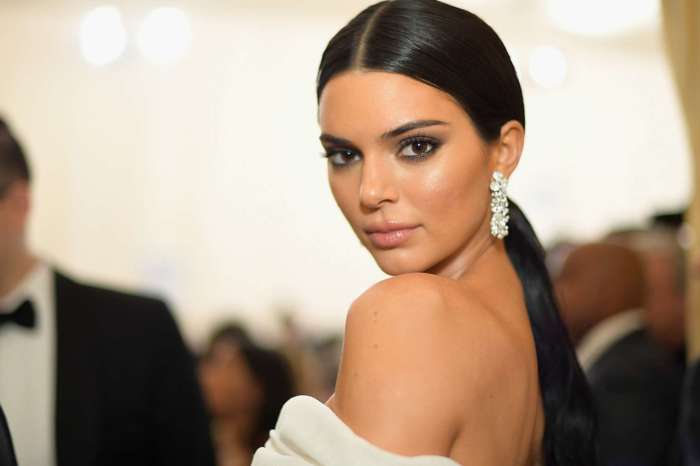 KUWTK: Kendall Jenner Chose A Relaxing Trip To Kris’ Place In Palm Springs With Kylie And Hailey Baldwin For Her Birthday – Here’s Why! 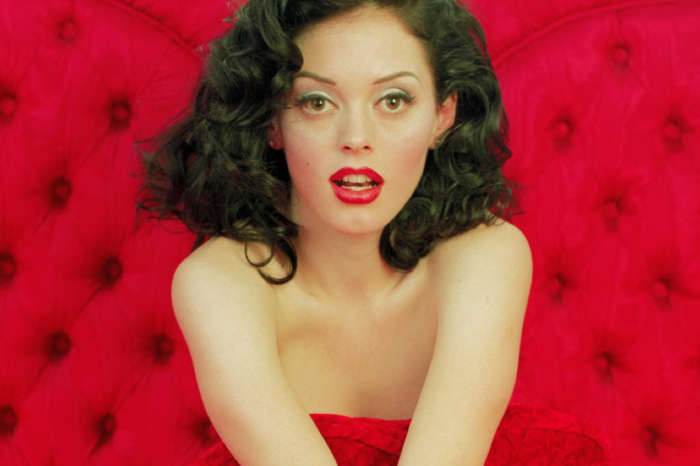