Billie Lee, Who Slammed Vanderpump Rules For Not Including Minorities, Is Defending Lisa Vanderpump After Transphobic Comments 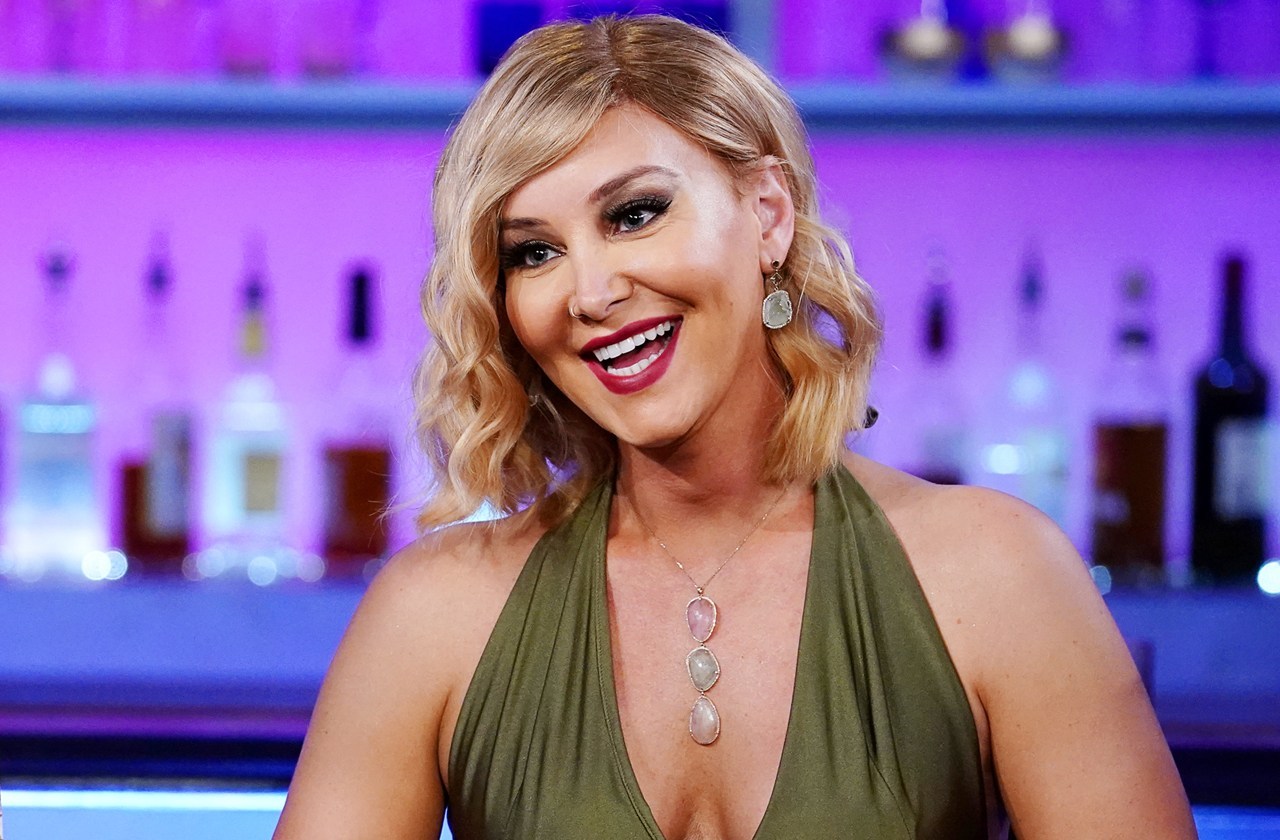 Billie Lee is an activist and has never bitten her tongue during her fight for trans visibility even on Vanderpump Rules. However, she is giving her boss Lisa Vanderpump a pass for a comment that she made on Real Housewives of Beverly Hills.

Social media tore into Lisa Vanderpump after she made a transphobic joke about co-star Erika Jayne.

‘Just don’t ask me if Erika’s tucking or something like that because there are some things I can’t lie about.’

Lisa received backlash for making the joke while proclaiming to be an ally to the LGBT community. Billie Lee, who works for the Bravolebrity and appears on Vanderpump Rules is defending LVP for her ignorance.

‘I have to say @LisaVanderpump has always supported me and my trans experience. She has one of the biggest hearts ever. I wouldn’t be where I am today without my fairy god mother. Our allies don’t come perfect and it’s our responsibility to educate them.’

This comes soon after Billie called out the VPR for not being very inclusive on the reality series.

‘My take on the Vanderpump Rules reunion: Let the minority speak! Not one person of color, not one person of LGBTQ (besides myself and the host). You give her only five minutes, and you speak over her. The Vanderpump Rules reunion is just another reflection of what’s going on in America. People are starving, suffering and being murdered for just being who they are, yet no one is listening. Our planet — our only home — is overheating, and no one is listening. For all of you who do get it, who do listen: I love you. Together, we will rise up and save humanity. Namaste.’

Lisa released her own statement apologizing for her offensive remark.

‘It was not my intention to belittle the trans community with my poor choice of words directed toward Erika,’ it read in part.

What do you think about Billie’s comments? 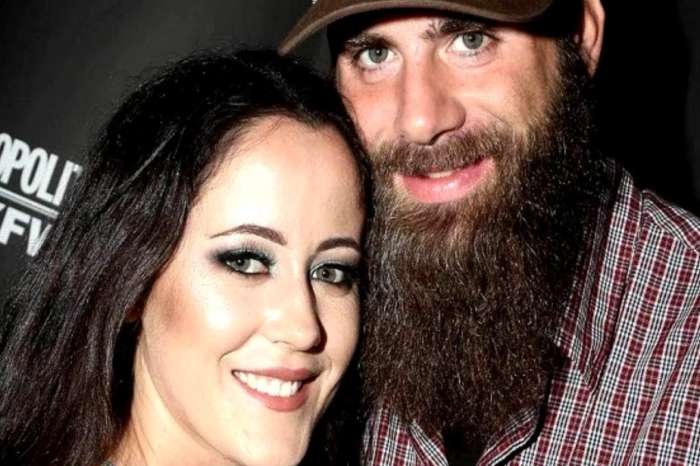