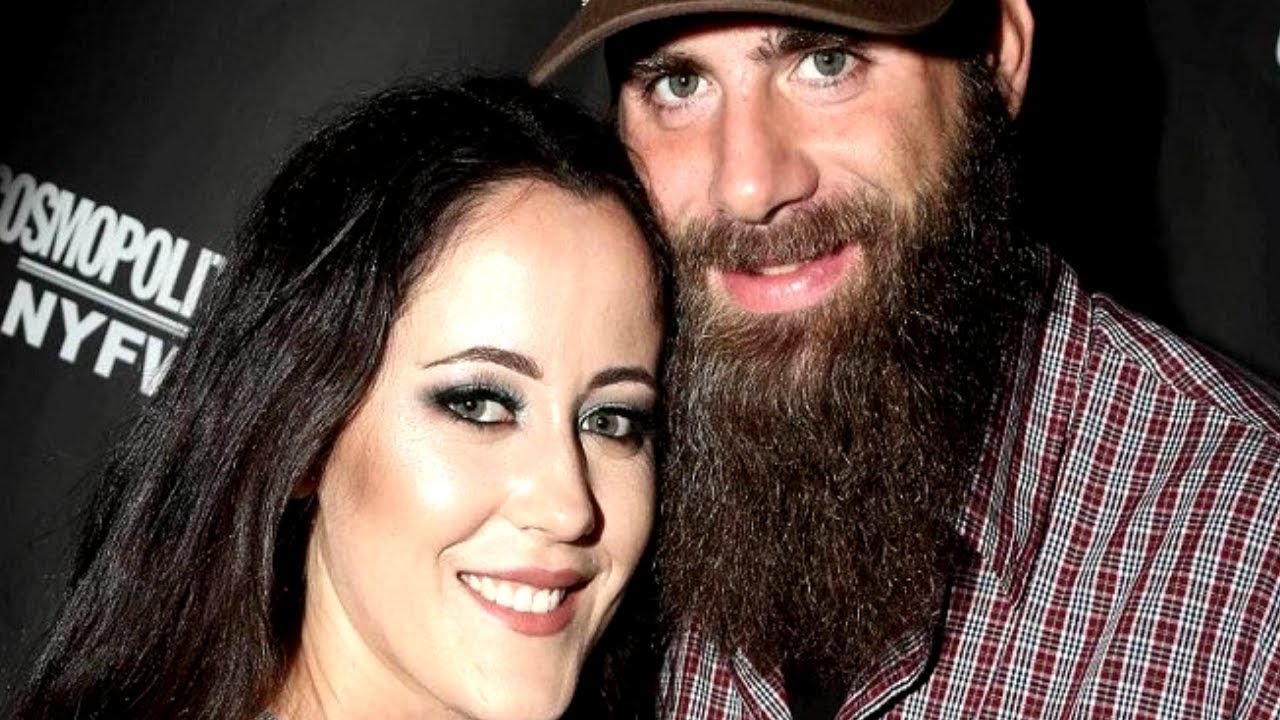 According to a new insider report, Jenelle Evans is desperate to have her family back together. That being said, she really hopes she won’t have to leave David Eason for that to happen.

As fans know, the two have lost their kids due to the controversial husband’s actions.

The man shot Jenelle’s dog and he did it while the young ones were in the house, putting them in physical and psychological danger.

As a result, Jenelle and David’s daughter together, 2-year-old Ensley, as well as their kids from previous relationships were taken away from them by child protective services.

At the moment, both parents are a united front, trying to regain custody but since this all happened because of David, Jenelle is afraid she may never get the children back if she doesn’t distance herself from him.

However, one source tells HollywoodLife that she really prays that won’t be necessary because, despite everything, she doesn’t want a divorce.

‘Jenelle is aware that people are saying she needs to leave David to get her kids back, but she does not believe that’s true. She’s determined right now to get them back with David by her side. She doesn’t want to have to make that choice and is praying she won’t have to,’ the insider explained.

They added that she ‘has been through so much in her life and stayed strong, but if she loses her kids that will be too much for her to take. She’s getting hit from all sides and it’s very overwhelming. Jenelle is in the eye of the hurricane right now.’

As time goes by, and especially since they’ve already gone to court four times in hopes of bringing their kids back home, it seems more and more likely Jenelle will have to make a choice really soon. 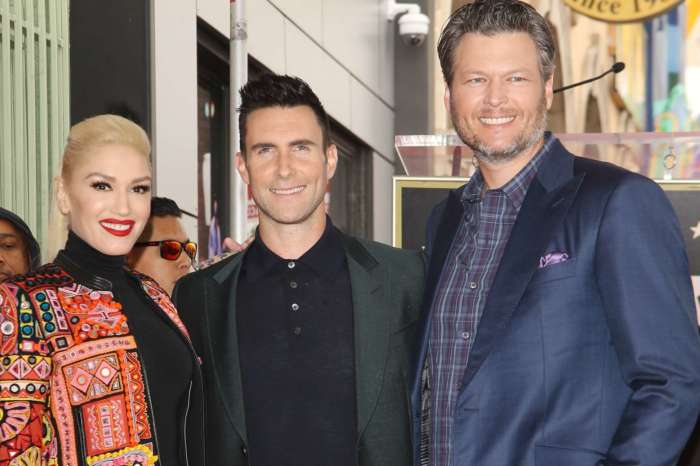