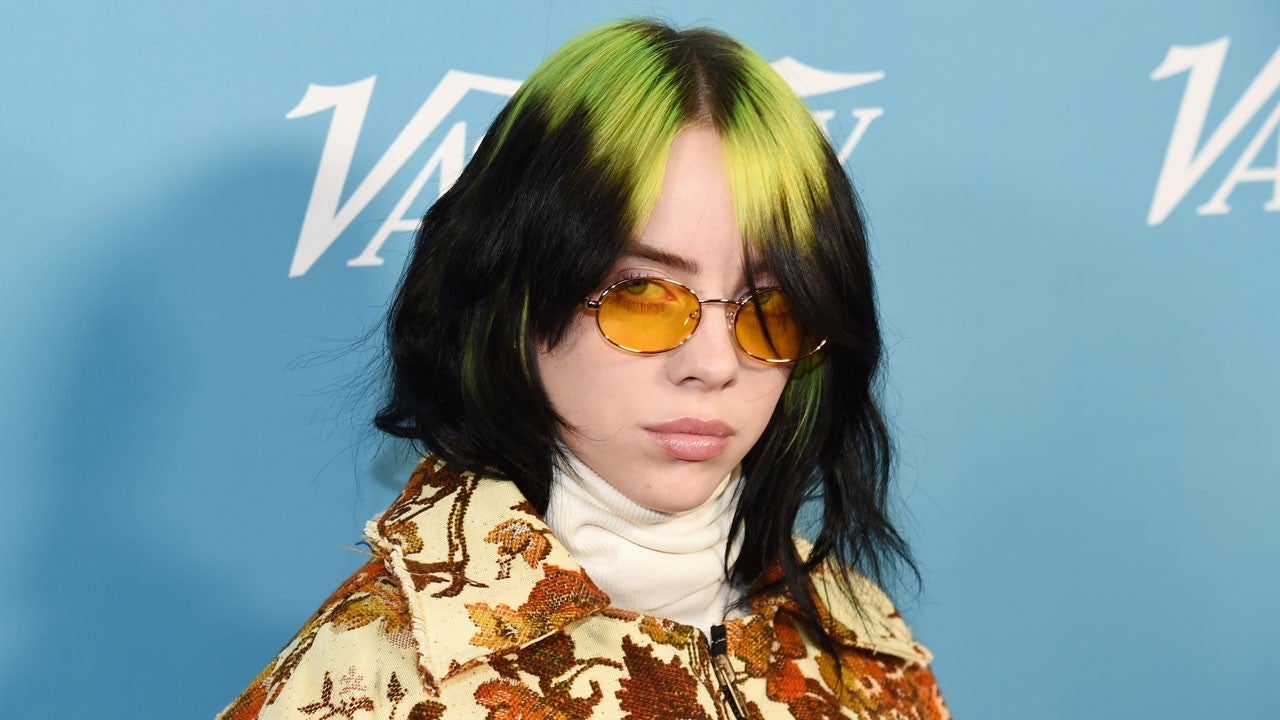 People have been impersonating Billie Eilish in public for the purpose of making YouTube videos and it sounds like the young singer is not happy about that at all! That being said, she took to social media to call those YouTubers out for pretending to be her for views.

There have been way more than just a few videos of influencers channeling Billie while out and about, dressing up in clothes similar to hers and rocking her iconic hairstyle.

But as mentioned before, the performer wants people to stop doing any of that and she made it very clear in her posts on IG Stories.

She first posted a screenshot of the many thumbnails of videos on YouTube that featured creators pranking people on the street, dressed as Billie.

Alongside, she wrote: ‘Please stop doing this s*it. It is not safe for you and it’s mean to people who do not know any better.’

Furthermore, in another story she also wrote ‘please stop’ over a number of screenshots of similar videos.

Billie even called someone out for the clothes they were wearing while pretending to be her in public.

She posted a close-up of an impersonator’s drab socks with the caption: ‘Also soooo disrespectful that you would go out pretending to be me wearing THIS.’ Yikes!

As you can imagine, that also attracted a lot of hate towards the creators from Billie’s supportive fans.

One, in particular, YouTuber Jordan Matter responded to the criticism as a result.

Hello everyone. You’ve been commenting on the video shoot I did yesterday, and I’d like to respond. I gathered a crowd and had an acrobat pretending to be Billie do a huge cheer flip, which revealed it was not Billie. I had absolutely no intention of disrespecting Billie. I’m a big fan, like everyone else. I’ve never done a celebrity impersonation video before, but they’re pretty common so I thought it would be fun to add my own acrobatic twist. Plus it was an opportunity to showcase incredible cheer artists who are often overlooked. I felt it was completely harmless since at no time in the video are we pretending that she is actually Billie. I have reached out directly to Billie and Maggie and apologized, and I will not post the video without their permission. I hope this clarifies everything.

Alongside a pic of an acrobat he hired to impersonate Billie for an epic shot of ‘her’ doing a huge aerial flip, he argued in part: ‘I gathered a crowd and I had an acrobat pretending to be Billie and do a huge cheer flip, which revealed it wasn’t Billie. I had absolutely no intention of disrespecting her. I’ve never done a celebrity impersonation video before, but they are pretty common so I thought that it would be fun to add an acrobatic twist. I felt it was harmless since at no time in the video are we pretending that she is actually Billie.’

Matter also stressed that he’d also reached out to the singer and apologized in private.