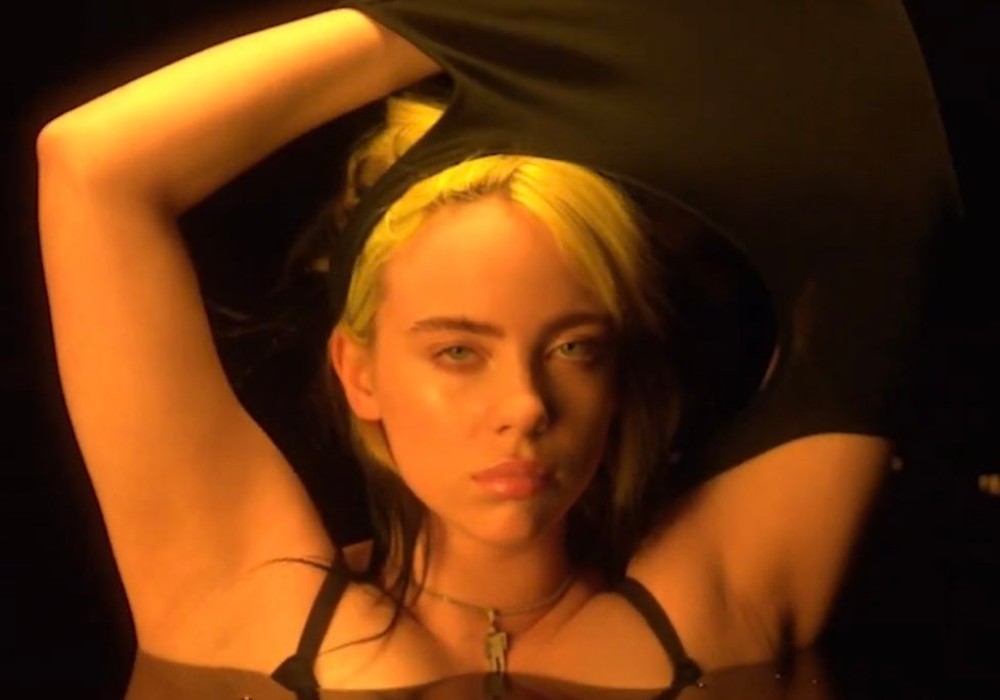 Grammy winner Billie Eilish has posted a video on YouTube where she calls out body-shamers while she strips down to nothing more than a tank top. The 18-year-old singer is well-known for covering her body with oversized clothes and unsexy fashion choices, which is her way of rebelling against the sexualized music industry.

In the spoken word short film titled Not My Responsibility, Eilish begins the video wearing a baggy black hoodie before she starts to remove her multiple layers of clothing. With a moody, dramatic song in the background, Eilish speaks in a voice over while she strips down to a black tank top.

“If I wear what is comfortable, I am not a woman. If I shed the layers, I’m a slut. Though you’ve never seen my body, you still judge it and judge me for it. Why?” asks Eilish. “We make assumptions about people based on their size. We decide who they are, we decide what they’re worth. If I wear more, if I wear less, who decides what that makes me? What that means? Is my value based only on your perception? Or is your opinion of me not my responsibility?”

According to The New York Post, Eilish wrote and produced the nearly four-minute film. She teased the video during a performance at American Airlines Arena in Miami back in March just before she stopped touring due to COVID-19.

Last year, Eilish told Teen Vogue that she wears baggy clothes so that no one can have an opinion about her body because they haven’t seen what is underneath. She said that no one can call her “slim-thick” or accuse her of having a “flat a*s” or a “fat a*s” because they don’t know.

Eilish decided to cover herself and hide her body from the media and fans for a reason, but no matter what she does she says she can’t win. After pics surfaced earlier this year of the teenager in a bikini during a vacation in Hawaii, the Bad Guy singer says that she faced some serious backlash.

Billie Eilish says people were posting critical comments, calling her out for saying that she doesn’t want to be sexualized but then wears a bathing suit. She said that the pictures were trending, and people were telling her that they didn’t like her anymore because when she turned 18 she became “a wh*re.” 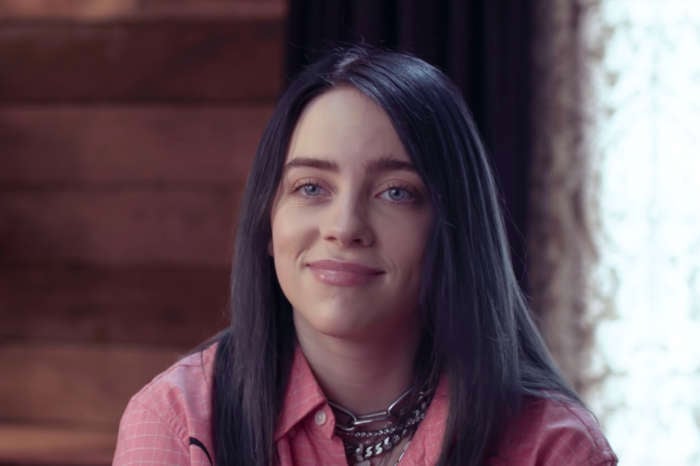