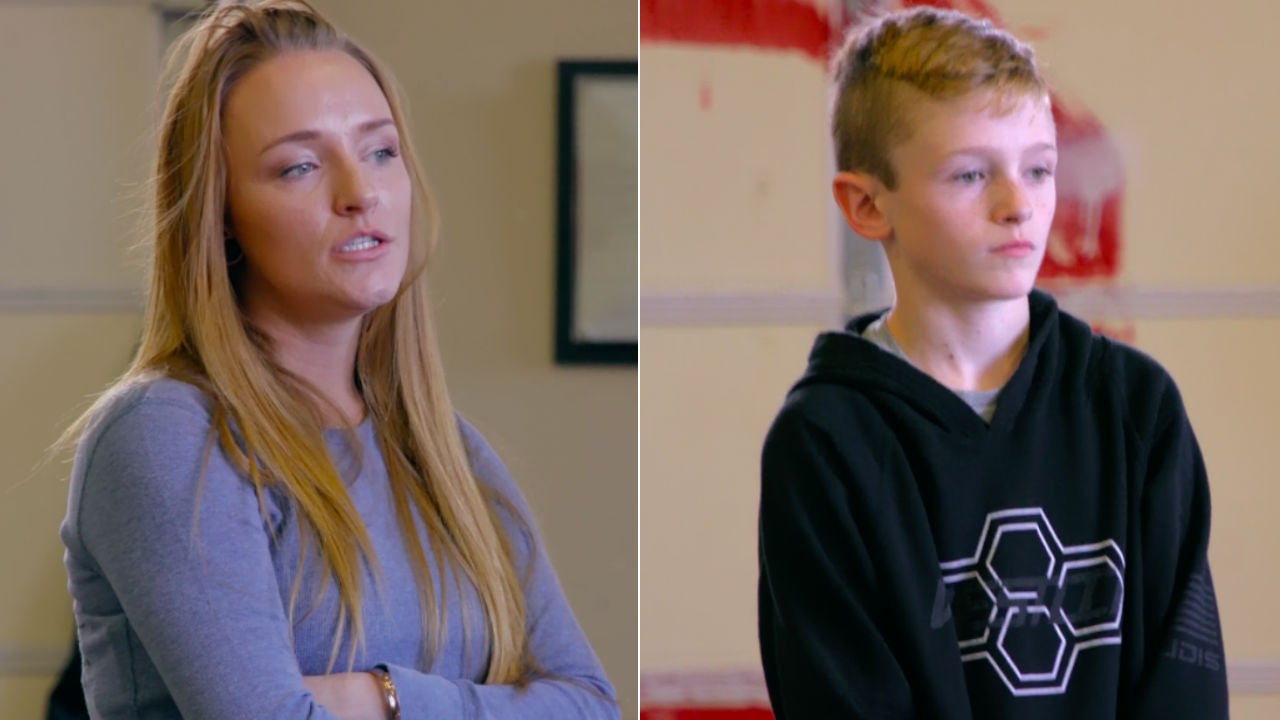 After the newest episode of Teen Mom, Maci Bookout got a lot of backlash and she was quick to respond to it on social media! As it turns out, fans of the show were not at all happy that she made her son, Bentley go on a ‘very strict diet’ even if it was for him to achieve his wrestling goals!

The reality TV star explained to her critics that she will never ‘convince’ the 11 year old boy to ‘cut’ any weight.

In a statement she released via Twitter, Maci addressed the backlash, starting with: ‘In reference to tonight’s episode — I have never and will never convince Bentley to ‘cut’ weight. After wrestling his first 2 tournaments in the 75lb class weighing in at 72-he came to me and said he wanted to wrestle at 70. I told him that is fine, but you WILL NOT ‘cut’ weight. I’ll lay out a healthy scheduled diet for you, you can eat salads, grilled chicken, veggies, good carbs-instead of pizza, doritos and candy bars.’

‘Through the season, he decided he didn’t like it-I told him that is okay! You can go back to usual and wrestle at 75 which is what he did,’ she went on to say.

As for the episode, Maci dished to the cameras that the sport had been an outlet for Bentley since he still has to deal with the struggles between his mom and biological dad, Ryan Edwards.

But while that is a good thing, fans got concerned when they heard Maci mentioning she was going to put him on, her words, ‘a very strict diet.’

Apparently, the young boy’s dream is to make it to the regional wrestling tournament and he needs to lose a bit of weight to do that!

While the mom explained he was on a healthy diet, concerned parents watching the show were quick to argue that losing weight at his age when he’s still growing is not Okay.