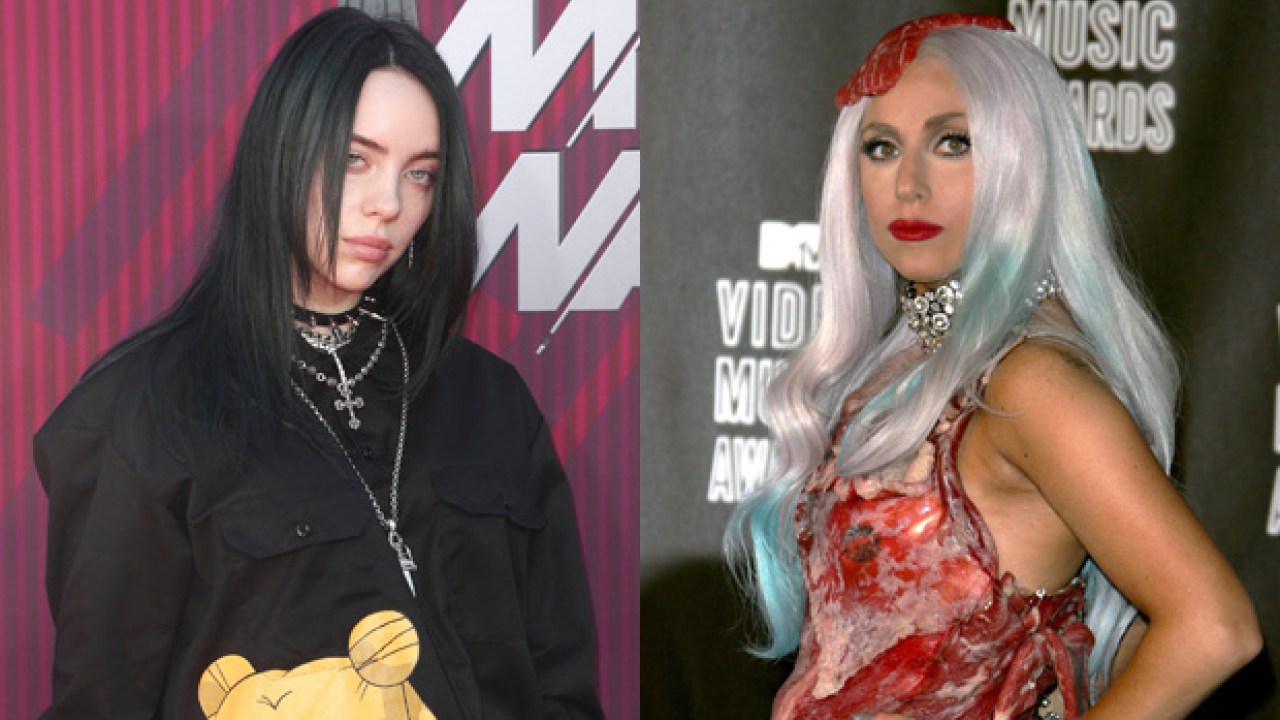 Billie Eilish was just very honest about it, saying something that many people have said before but for some reason, she got ‘canceled’ over it! The young singer is a devoted vegan so it makes sense she was not a fan of Lady Gaga’s famous meat dress that she sported at the 2010 MTV VMAs.

But when the ‘Billie Eilish Is Over Party’ hashtag started trending on Twitter because she said the dress was ‘yikes’ Billie’s fans were quick to come to her defense.

That’s right! The 17-year-old is once again the target of social media haters for basically no reason but her fans are even fiercer so they did not hesitate to express how angry they were about the backlash she got this time around.

It all started with a Gaga fan account posting a video of Billie and her brother reacting to that infamous red carpet fashion Gaga shocked many with almost a decade ago.

When it came up, Billie had one word to say about it: ‘Yiiikeesss.’

The same account that posted the clip also used #BillieEilishIsOverParty in the caption and it soon took over Twitter, many others using the hashtag as well.

It’s safe to say that most people, however, were very confused about why a minor was being ‘canceled’ over not liking a meat dress.

Not to mention that she is a vegan so it makes sense she would be put off by the clothing item that was meant to be shocking anyway, not fashionable!

Here are a few of the tweets that defended Billie: ‘Y’all trynna cancel a 17 year old over an opinion, yikes that’s embarrassing.’ / ‘cancelled over a harmless opinion. imagine how tired. anyways stan billie to hopefully remove the stick outta ur a** ✨🙈.’ / ‘I swear to god I hate cancel culture y’all are really trying to cancel a 17 year old girl for saying she doesn’t like a dress.’ 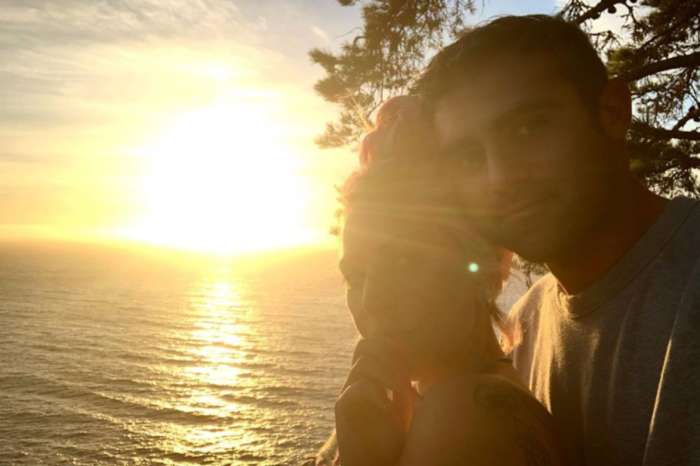 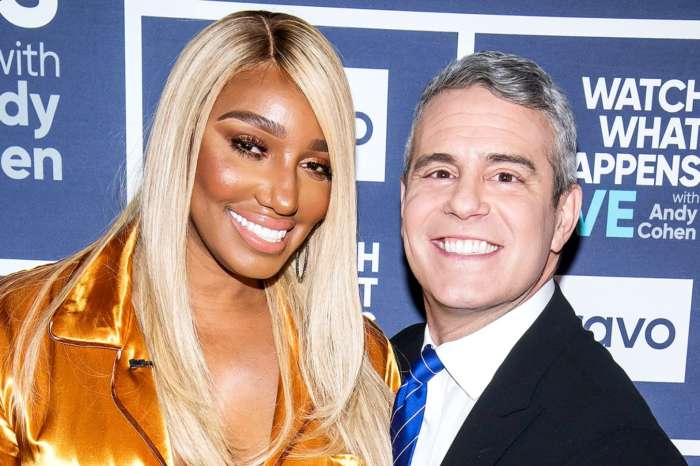