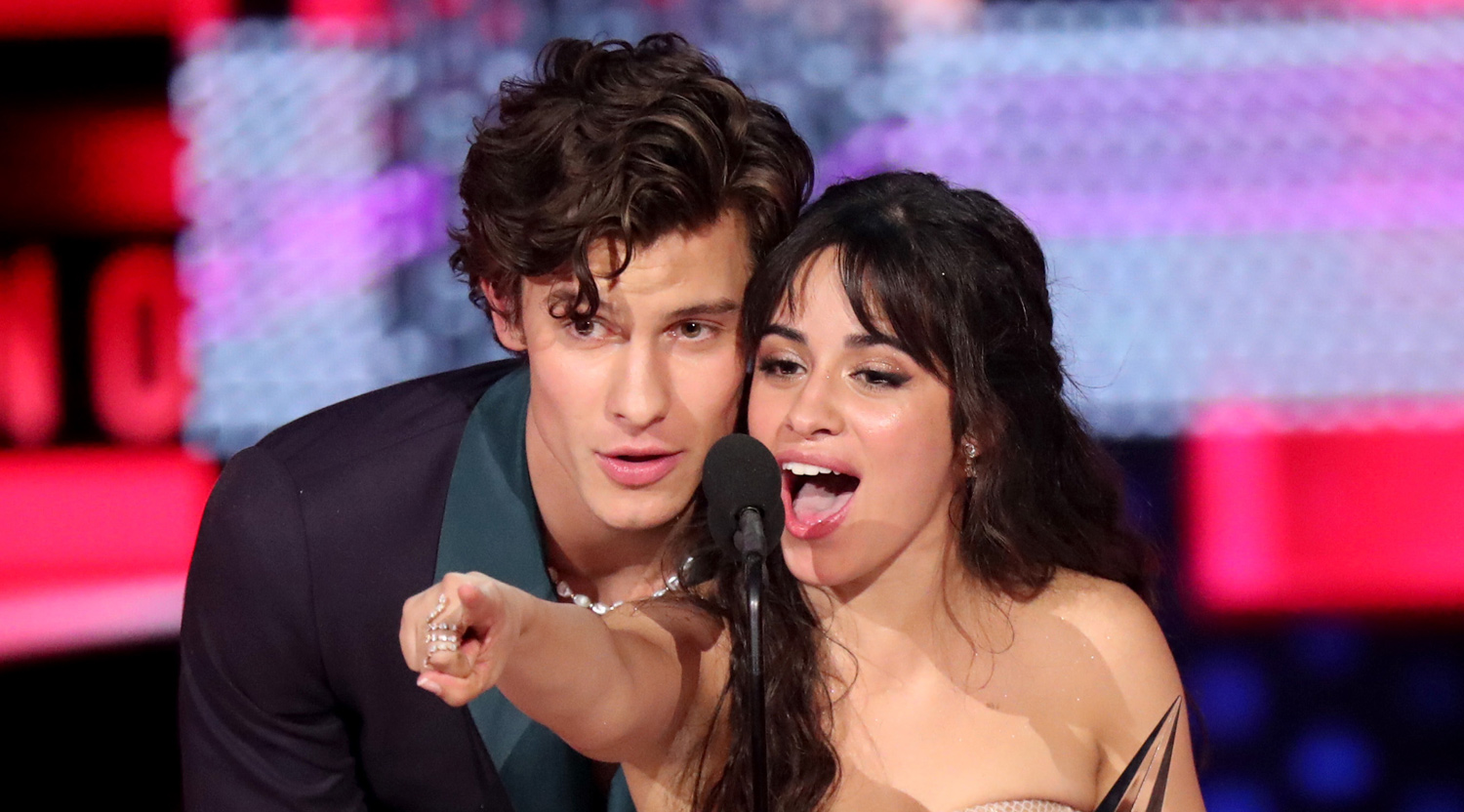 While on the Ellen DeGeneres Show, Camila Cabello got candid about her romance with Shawn Mendes, revealing, among other things, the reason why they both waited so long to act on their feelings even though they had crushes on each other while friends. Here’s what she had to say!

As it turns out, the singer pair liked each other long before their steamy Senorita collaboration.

Camila told Ellen that ‘I met him on the Austin Mahone tour literally like five or six years ago. I for sure had a crush there…I think we both had a crush but we were both being babies about it — but we’re grown now.’

She went on to tell that they were both in their teen years and ‘stupid’ which is why neither one of them made a move at that time.

Instead, they became good friends and remained like that for years.

Camilla previously revealed that she finally realized she liked Shawn more than a friend in 2017 when they collabed on the single I Know What You Did Last Summer.

While chatting with Rolling Stone last year, she dished that ‘During ‘I Know What You Did Last Summer,’ I bonded with him as more than just a friend. I think he did as well, but we were both really young, and he was experiencing the pressures of his career. I do not think that we knew what to do with those feelings. It was this awkward thing where we both liked each other, but we were not together.’ 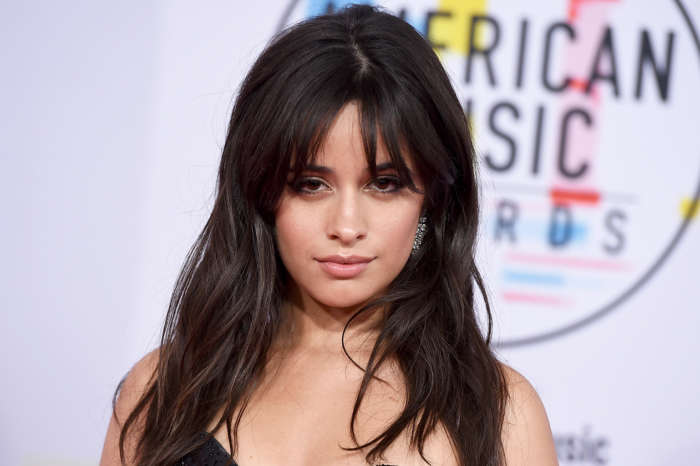 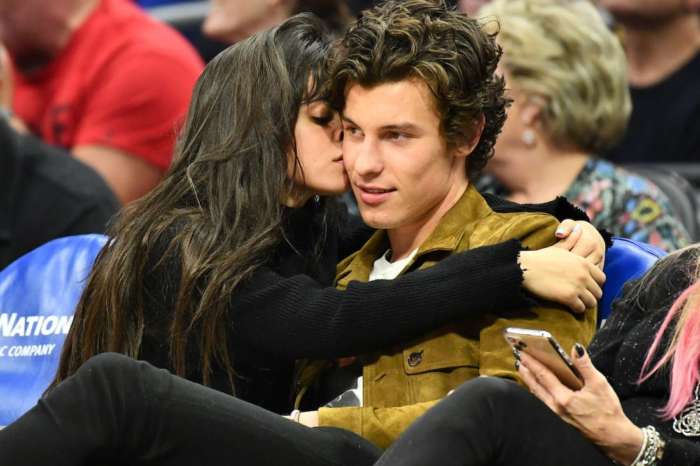 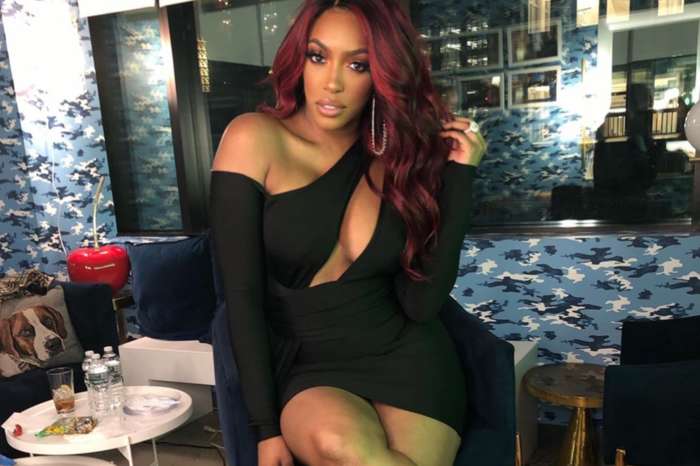