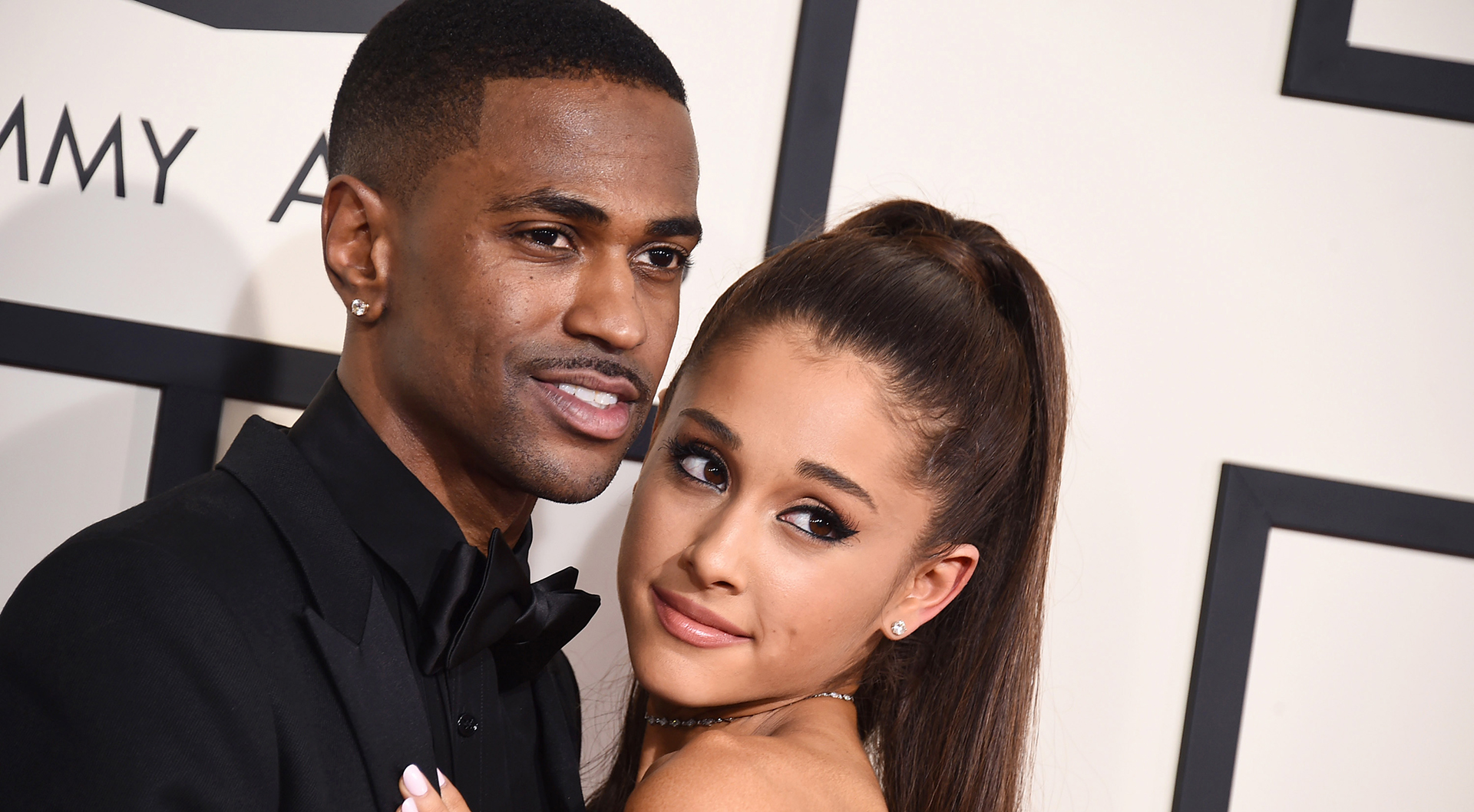 According to new reports, Big Sean is very much open to rekindling his romance with Ariana Grande! Apparently, the rapper never really stopped caring about the singer, and now that they have begun to hang out again, maybe they can start anew.

As fans know, Ariana and Big Sean were spotted in each other’s company this week, and now, social media users are curious to find out whether or not that means he could ‘still get it,’ as Ari mentioned in the video for Thank U, Next!

Their hangout seemed purely platonic and they are indeed still friends, but one source tells HollywoodLife that ‘Big Sean never imagined that he would be hanging out with a single Ariana again. He never stopped caring about her and he is definitely still attracted to her. He feels really bad about how things ended and although they are just hanging out as friends, he’d love the opportunity to give their relationship another shot when the time is right.’

The two were together for about one year before Grande put an end to their romance back in 2015 because she was embarrassed by his Stay Down lyric about her ‘billion dollar p***y.’

Since then, however, Ari and Sean have managed to not only make peace, but they are quite close friends.

And that is not all! The songstress seems to be open to reuniting with her ex as well since, in the music video for Thank U, Next, she wrote in a Mean Girls-inspired Burn Book: ‘So cute. So sweet. (Can still get it,)’ about Sean.

Do you think Ariana and Sean should date again or rather what’s in the past should stay in the past? 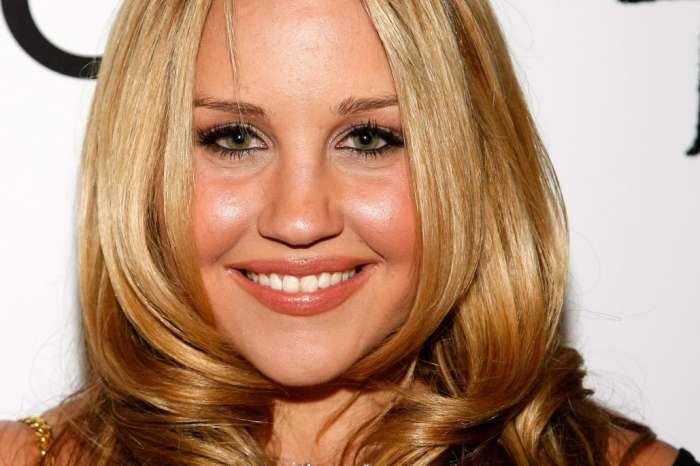