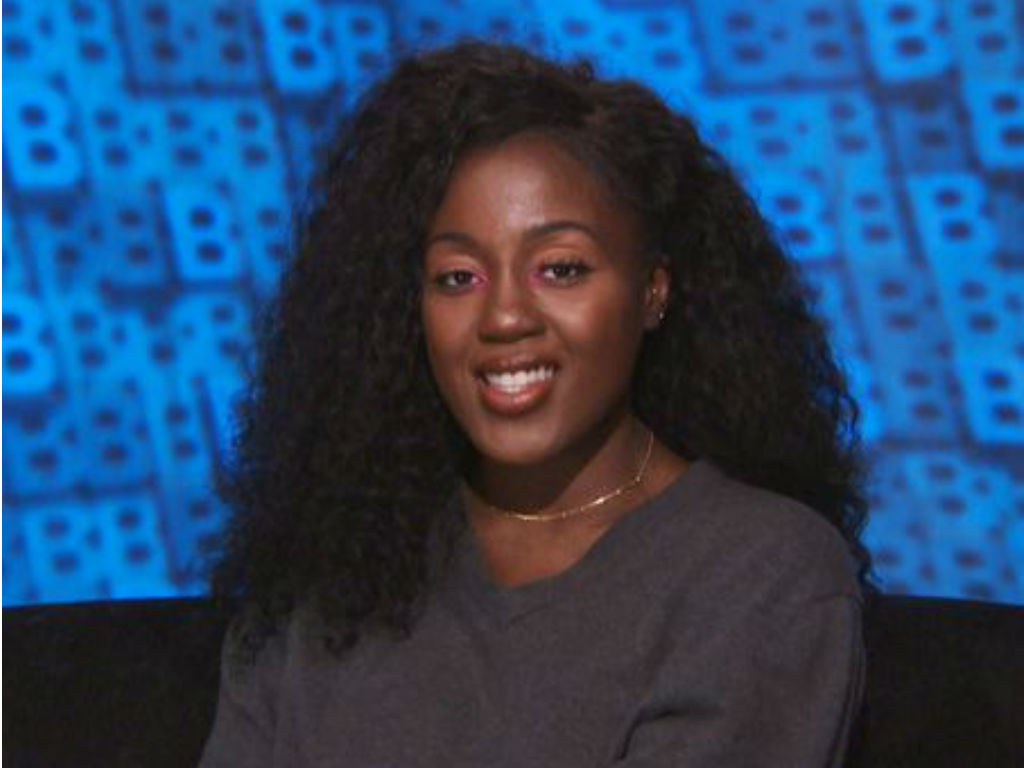 Kemi Fakunle is dishing on the disgusting behavior that is going on this summer inside the Big Brother 21 house.

The CBS summer reality TV show has come under scrutiny this season for racist comments made by contestant Jack Matthews. Live feeds have shown a different side of the houseguest than on the CBS hourly episodes.

Jack has targeted the females, as well as people of color during his time in the house. The first three evicted houseguests were all of color, not a single white person. Since Jack and his buddy Jackson Michie have been running the house, it has fans more convinced of his racist nature.

For the record I did not try to manipulate Christie’s HOH #bb21 pic.twitter.com/pD614s17VG

Kemi is just now learning the amount of hate and racist remarks that were said about her thanks to Jack. She was evicted last week after losing the Camp Comeback battle and was sent home.

After reading all the social media messages, as well as watching replays of the feeds, Kemi is now speaking out about the behavior in the house. The 25-year-old wrote a lengthy Tweet that has social media even more furious over Big Brother season 21.

“I am extremely disappointed and disgusted by the behavior I am being made aware of that occurred thus far in the Big Brother house. The degrading and threatening comments made by some houseguests and laughed at by others are outrageous and hard to see. I am saddened to be associated with such a negative display of human character and am horrified that this is now a part of my life story,” Kemi began her message.

Despite all the disgusting behavior, the 25-year-old marketing strategist is calling her experience on the CBS show as “one of a kind.” Kemi is not going to stoop to the levels of the haters in the house.

She refuses to go negative towards specific people. Even though she would have every right to unleash on, say, Jack and Michie, as well as several others.

Big Brother fans praising Kemi like the queen she is #bb21 pic.twitter.com/KgpTEUDNyZ

“It’s unfortunate how the season has transpired thus far. While I appreciate the support, I do ask that the negative comments that have been made in my defense stop. I do not want to perpetuate the same negativity that I received in the house,” the evicted houseguest ended her message.

Big Brother 21 former houseguest Kemi Fakunle is taking the high-road against all the racist behavior going on inside the house. CBS has not responded to any of the fan outrages, nor has production gotten involved when it comes to the hateful behavior.

Yes, there Jack and Miche have been spoken to a couple of times, but they continue to speak in a hateful, racist manner and they are still in the house. 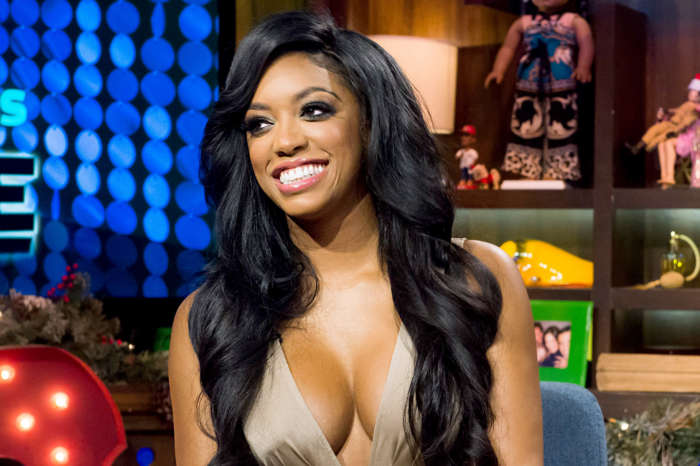