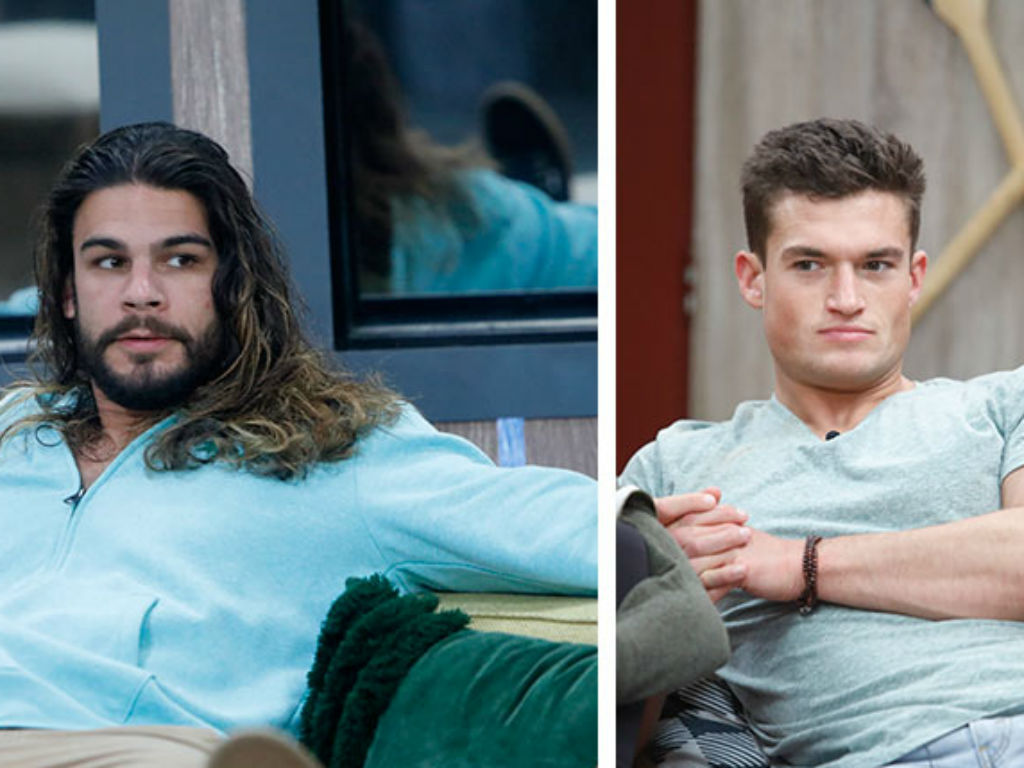 Big Brother 21 houseguests Jackson Michie and Jack Matthews continue to make inappropriate comments inside the house, despite being talked to a couple of times by production.

Fans are losing patience with CBS and the hit summer reality TV show, as the live feeds show a completely different side to the Jason Maomoa look-a-like and his sidekick. Every day there appears to be a new issue with one of these guys, who are not only in an alliance together but have also become this season’s bromance.

Michie nominating the only two black contestants and one Latino during his Camp Director reign rose suspicion online. However, fans didn’t think too much of it, until he started making specific comments on the live feeds.

Wonder what kind of perfect edit @CBSBigBrother will give those racist pigs Jack and Jackson (Michie) tonight. 🤬I didn’t think any season could be as bad as #BB15, but #BB21 is winning hands down! Absolutely disgusting. #BBLF pic.twitter.com/VQGEkZyRkM

Most recently he called David, who is part of Camp Comeback but never actually spent a night in the house, a cancer in the house. His blatant targeting for David, Kemi, and Ovi has one thing in common. They are not white. Fans have been quick to point out the southern boy’s racist nature.

Jack is just as bad, if not worse than Michie. He told Kemi she was a “B&^Vh magott” and said stomp a mudhole through her chest,” He is also targeting Ovi, Jessica, Kemi, and David, who again are all not white.

Although both guys have said on the feeds that production has talked to them, viewers are fed up with the racist nature. It is was not manifesting though with the usual racist nature that can occur on Big Brother, until the other day when viewer swore, they heard a racial slur.

Jack and Jackson were in the kitchen talking on July 4th and live feed viewers insist they heard both men use the n-word. The use of that word has changed the game for fans. There is a petition going around requesting at least Jack be removed from the game, but fans want both men out of the house.

However, as fans know from past seasons, nothing will happen unless it gets physical. Each season there are racist, sexist and other inapposite remarks made on the 24-hour feeds. CBS has never sent a houseguest packing for any of these reasons. JC from last season made several remarks, and a petition was organized to get him out too. He made it to the final three.

CBS knows drama creates a good show. Social media buzz good or bad only generates more publicity for Big Brother, so the likely hood of Jack Mathews or Jackson Michie leaving unless they are evicted are slim to none. Chances are they will stick around for a good part of the summer. 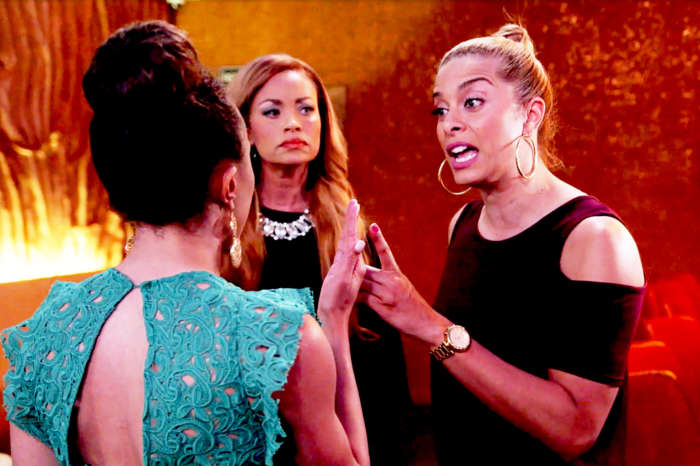 For Big Little Lies they shouldn’t go too Jail too give them self up. So who ever did that . Was very wrong .

My Sister & I want Nicole too stay she very sweet she talk the truth. I want Jessica Jack you big bully. Jackson & Bella too leave big Brother for 8 weeks . Because You have hurt Nicole so get out right now get I never ever want too see your face no more none of you. I rather see Nicole win because she deserve it. All the way Nicole for Jessica I hope your not a Mom. You need too leave. I don’t hate none of you because I don’t know you personally. Don’t know how too kill a person because I have no hate among them people.