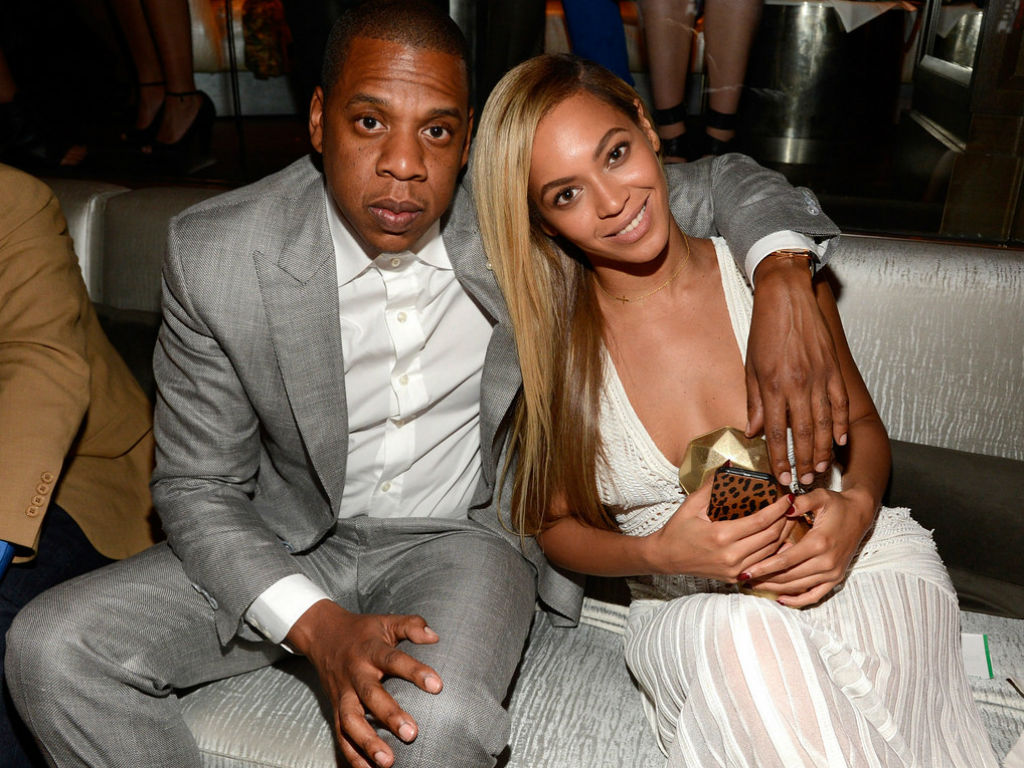 Fans are freaking out over Beyoncé and Jay-Z accepting a BRIT Award in front of a portrait of Meghan Markle. It is seriously too much for the Internet to handle. Bey and Jay won the BRIT Award for Best International Group, which is really no surprise, those two are amazing.

However, it is not their talented singing voices that have fans losing it on social media. When the famous couple accepted their award two things pleased fans to no end. One, the dynamic duo re-created their ‘APE#$%T’ video during the acceptance speech. Two it all played out directly in front of a picture of the Duchess of Sussex.

Here is the thing. Bey and Jay are very busy people, so were unable to make the trip to London to accept the award in person. Instead, they were thrilled to give a speech via satellite video. Since they could not be there in person, the husband and wife duo decided to have some fun with their fans.

In one scene of the video, the couple is posing with a stunning photo of the Mona Lisa behind them. However, during their acceptance speech video, the couple switches out the famous picture for another lady who is always making headlines. Prince Harry’s wife Meghan Markle replaces the Mona Lisa, and it is seriously everything. The soon to be first-time mom can be spotted wearing a crown and pearls in the fantastic portrait.

“Thank you so much to the Brit awards for this incredible honor. You guys have always been so supportive. Everything is love. Thank you,” Queen Bae said in the acceptance speech video.

“You’re welcome,” replies the rapper as the two turn around and look at the picture of Markle.

It is not very often that fans get to see the lighter more playful side of the power couple. Beyoncé and Jay-Z have left their fans freaking out after showing even they can crack a funny joke from time to time. They didn’t have to say a word. All they did was a simple photo swap. As for why Bey and Jay chose Markle to be the subject of the picture, well that is simple why not her?

Have you watched the hilarious acceptance speech video? What are your thoughts on the funny picture swap? 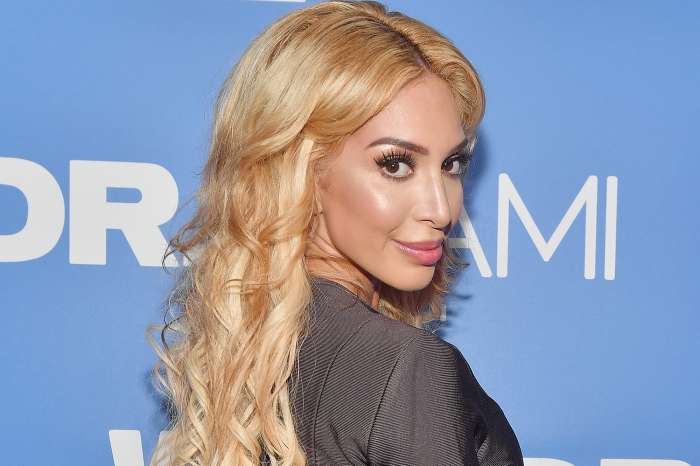 Farrah Abraham Slams Jordyn Woods After Her And Tristan Thompson's Scandal - Their PDA Is ‘Incestual!'