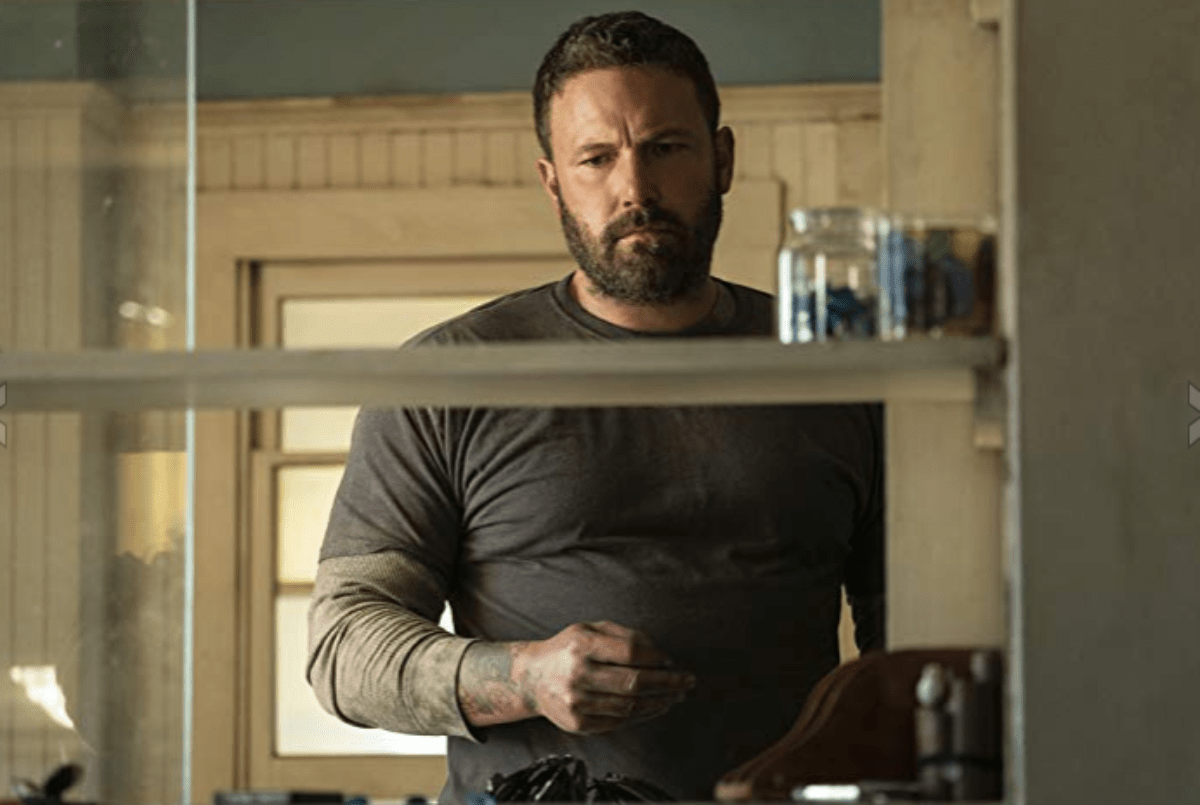 Ben Affleck gave an incredibly heartfelt, raw, and emotional interview to the New Yorker’s Brooks Barnes and while many are focusing on statements he made about his alcoholism and divorce from Jennifer Garner, there is a very powerful statement he made about his children, his relapse, and the Internet. Ben stars in the Gavin O’Connor movie The Way Back that focuses on a sports coach who loses it all due to alcoholism then makes his way back. The role may have proved to be cathartic for Affleck who opened up about his own personal struggles to Brooks and has even returned to posting on his official Instagram account. In the interview, Ben spoke about his public October relapse where he was seen stumbling out of a vehicle and the impact that had on not only himself but for his children.

Ben stated the following in the interview.

“Relapse is embarrassing. I wish it didn’t happen. I really wish it wasn’t on the Internet for my kids to see. Jen and I did our best to address it and be honest.”

Ben’s regret over his relapse and the fact that his children can always see their father at his worst has resonated with many on social media who want to encourage the former Batman star to keep his head up and stay strong.

You may see Ben Affleck’s full interview with the New Yorker below.

“I showed somebody ‘The Batman’ script,” Affleck recalled. “They said, ‘I think the script is good. I also think you’ll drink yourself to death if you go through what you just went though again.” https://t.co/Dc4odUEZry

Children are amazingly resilient and times have changed. More people understand that alcoholism is a disease and should be treated as such. The fact that Ben and Jennifer addressed these issues openly and honestly with their children should have a positive impact as well.

What do you think about Ben Affleck’s regrets that his alcoholism-related relapse was captured on the Internet where his children can see it?

Do you think Ben Affleck should forgive himself and move forward without looking back? 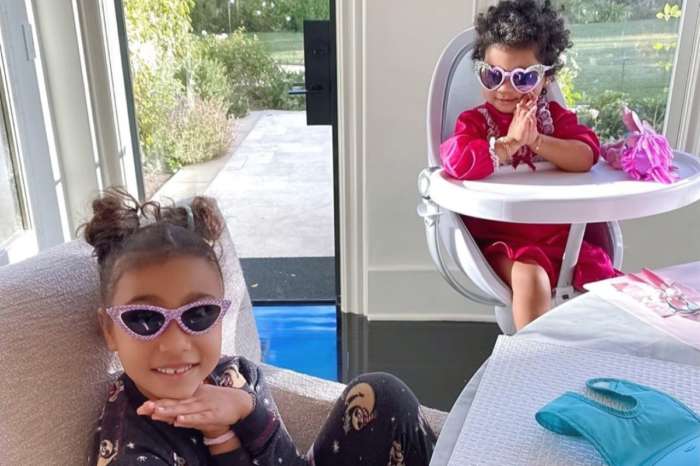