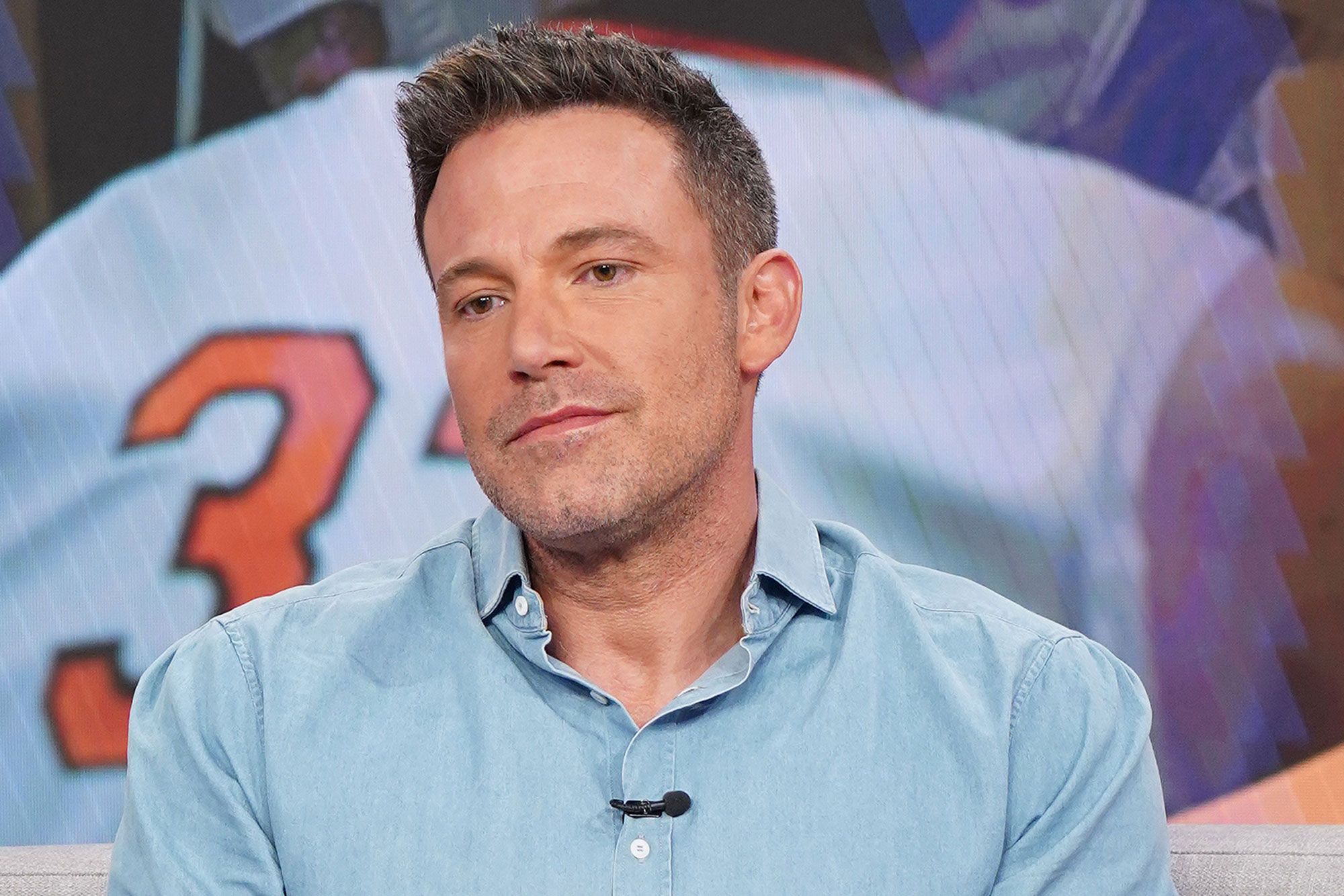 There have been rumors going around Ben Affleck had been on dating apps ever since his split from Jennifer Garner back in 2018. That being said, it looks like the actor is finally addressing this – so is he on dating apps or not?

During an interview for Good Morning America, Affleck talked about the reports after interviewer Diane Sawyer simply asked him about it!

She specifically mentioned one particular app – Raya – since Millionaire Matchmaker star Patti Stanger claimed to have seen him on the celeb dating app ‘a million f***ing times!’

In other words – he is not on any dating app, guys!

However, that does not mean he does not want to find love and have a really meaningful relationship again.

‘I would love to have a relationship that was deeply meaningful and one to which I could be deeply committed,’ he told the host.

This comes after he also admitted in his profile with the New York Times that divorcing Jennifer Garner is his biggest regret in life!

The two were married for more than a decade and share three kids together.

But it’s no secret that his struggle with alcohol and drug abuse affected their marriage to the point that they separated in 2015.

In the meantime, one insider shared with HollywoodLife that Jen is ‘impressed Ben is trying hard to be a better man. It shows their kids the person he actually is, and that is somebody who’s made mistakes but who is learning from them. His honest approach made her feel good. Jen cares very much about Ben and only hopes for the best for him.’

KUWK: Khloe Kardashian Reportedly Forgiving Tristan Thompson Because Of His 'Bond' With Their Daughter - He's Softening Her Heart!