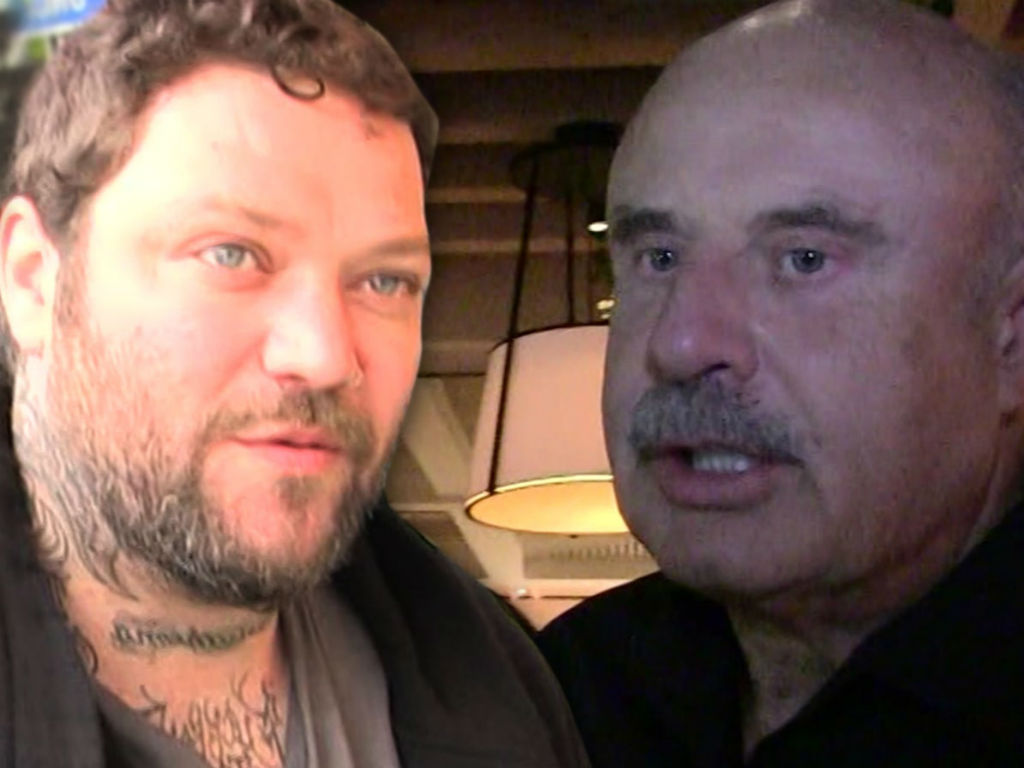 Bam Margera has publicly pleaded with Dr. Phil for his help, as the Jackass star struggles with family and alcohol issues.

One day after being kicked off a Southwest flight, Margera is seeking the help his family, friends, and costars have been desperate for him to get. In continuing with his need to air all of his dirty laundry on social media, the pro-skater used Instagram to ask for Dr. Phil’s help publicly.

The 39-year-old brings up his 18-month old son, Phoenix. He loves the boy more than anything. The reason he can’t stand his wife is because of his son. Margera knows she will use his recent meltdown against him when it comes to spending time with his only child.

“He’s the best. I love him to death, and Nikki knows that. And if we separate, I know she’s going to use him as bait, and I ain’t playing that f*%king game, so you can have him,” Margera continued in his video message.

Although he is asking for Dr. Phil’s help and attempting to explain why he needs assistance, the Jackass star’s rant about his wife, and then onto his mother proves precisely why Margera needs guidance.

“Let’s get to my mom, which is the worst part. Everything she says is negative, and she always cuts people off and never lets them finish. She’s already ready to say what she’s gonna say before you’re done, that means she’s not listening, ever. She invented a time machine, because we go nowhere so f–king fast, that it drives me crazy, and we can do this shit for hours,” the second video in his Dr. Phil message expressed.

Jackass star Bam Margera has publicly asked Dr. Phil to help him with his family and alcohol struggles. The MTV personality has been in the midst of a public meltdown for months.

Both Chris Pontius and Steve-O, both of whom starred with Margera on the MTV show, have reached out to him via comments on his various posts. They have pleaded with him to get help and let him know his behavior is not ok.

Dr. Phil has not responded to Margera’s plea for help. Fans are questioning though if the pro-skater is serious about getting better or is this just another public meltdown stunt?