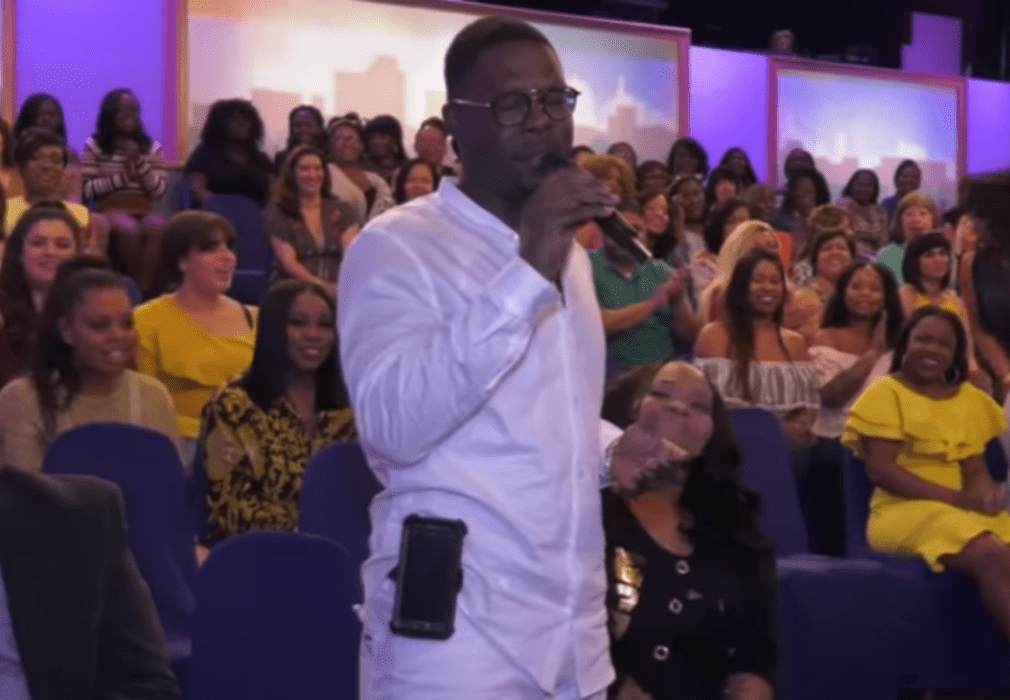 Singer Aveon Falstar has gone public with allegations that he had a secret, sexual affair with Wendy Williams’ husband Kevin Hunter in 2018. Speaking to Tasha K., Falstar explained how his singing talents brought him to the attention of producers for the Wendy Williams Show and resulted in him meeting, then being signed by Kevin Hunter. He alleged that a sexual relationship developed that involved an imbalance of power that he said made him feel like a “boy toy.” Kevin Hunter hasn’t publicly responded to Aveon Falstar’s allegations.

Falstar also discussed his experiences witnessing interactions between Kevin Hunter and the woman who is reportedly named as his mistress and mother of his baby born out of wedlock, Sharina Hudson. According to Falstar, it was Sharina Nicola Hudson who convinced Hunter to sign Aveon Falstar.

Wendy Williams filed for divorce from Kevin Hunter on April 10, 2019, after 21 years of marriage. The couple has one child together: Kevin Hunter Jr., 19. Kevin Hunter was reportedly served papers while working in the studio as he is one of the show’s executive producer on April 11, 2019.

Wendy Williams’ divorce from Kevin Hunter is more than a simple dissolution of marriage as the couple have business dealings together.

You may watch the entire interview between Tasha K., Aveon Falstar, and his wife in the video player below. (Warning: This video contains language and subject matter some may find offensive. It is also based upon allegations solely made by Aveon Falstar and his wife. Kevin Hunter is innocent until proven guilty and is free to respond to Aveon Falstar’s allegations.)

Aveon went into details about the alleged encounters with Kevin Hunter (Kevin Hunter’s birth name is Kelvin and Aveon uses the names Kelvin and Kevin throughout the interview) and then offered an explanation on his same-sex experiences. Aveon adamantly stated that he is human.

Aveon says that the relationship was not a mutual sexual affair but based on abuse and power control. Aveon went into length to allege that Kevin Hunter puts up a strong, macho front, but that he believes he is secretly a homosexual man.

Aveon Falstar has spoken to Charlamagne tha God about his alleged sexual affair with Kevin Hunter as well. What do you think about Falstar’s allegations against Kevin Hunter? Do you believe Aveon? Do you think Kevin Hunter should break his silence and address the rumors?

That interview was interesting to watch! He was very descriptive!! I don’t think that was his 1st time either