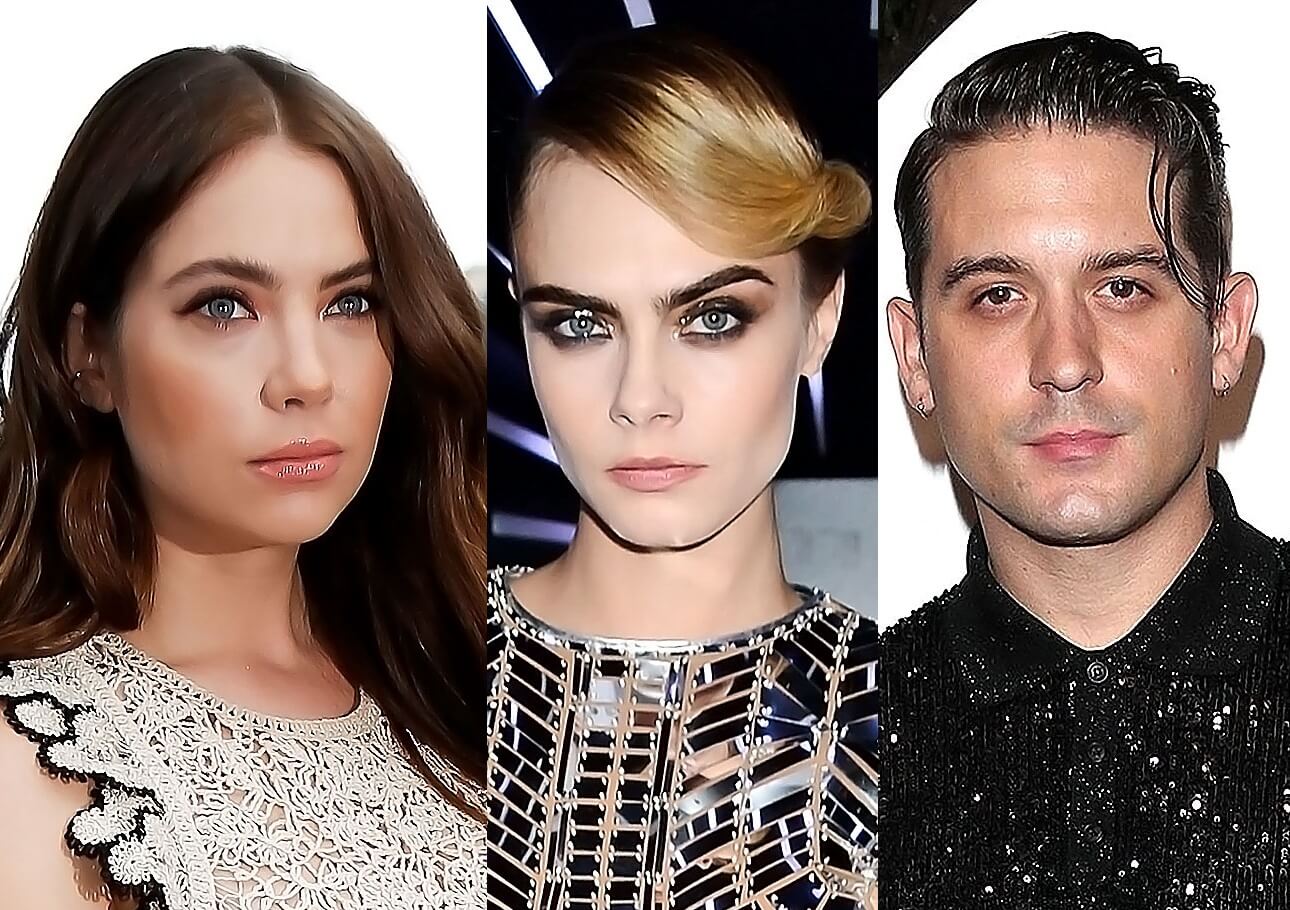 Ashley Benson and G-Eazy were spotted sharing a passionate kiss in a car, pretty much confirming the romance rumors! This comes after the two dropped music together but also after Ashley’s romance with Cara Delevingne came to an end!

As it turns out, fans did not need to speculate too long about these two stars’ relationship status as the video obtained by Daily Mail of them locking lips is confirmation enough that they are romantically involved!

Their car smooching followed a take-out food run in L.A.

The celebs were also photographed driving around, Ashley, who was smiling at the time, being behind the wheel.

Meanwhile, G-Eazy was comfortable in the passenger seat, having a chat with someone over the phone.

As mentioned before, the new celeb couple released a collab not too long ago and it really seemed to come out of nowhere, taking fans by surprise.

The two did a duet cover of Radiohead’s Creep late last month and people mainly did not see it coming due to the fact that Ashley is an actress.

At the same time, she did lend her voice to a fictional band for the movie Her Smell so she does also have some experience singing.

As for G-Eazy, it seems like he’s been enjoying the classics while in self-isolation amid the COVID-19 pandemic since the man also released his version of I’m So Tired by The Beatles on the same day!

Not too long after their joint cover, the reports about her split from Cara Delevingne broke out!

One source shared via People that ‘Cara and Ashley always had their ups and downs before but it’s over now. Their relationship just ran its course.’

The two women were first linked romantically back in August of 2018 after being seen kissing at London’s Heathrow Airport. 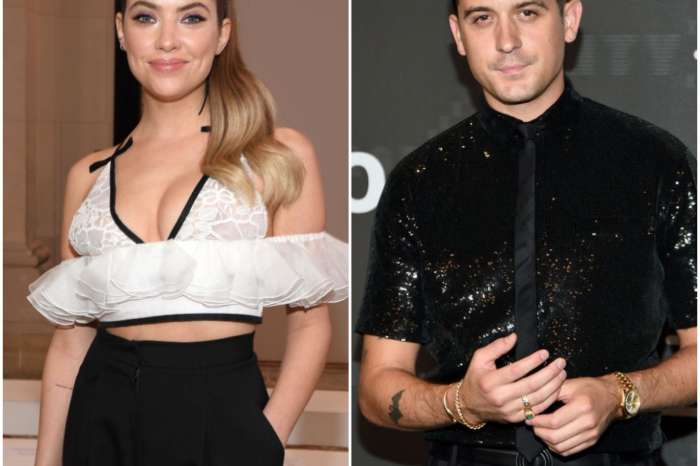 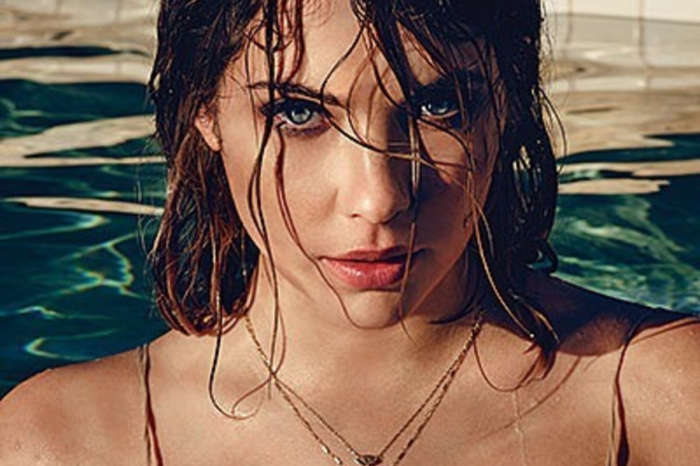 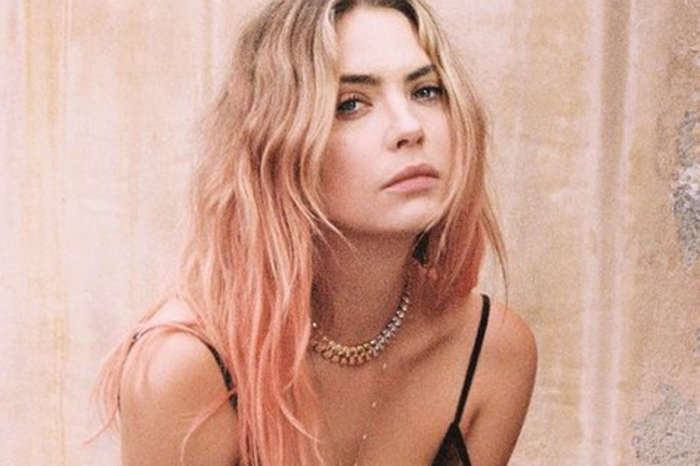 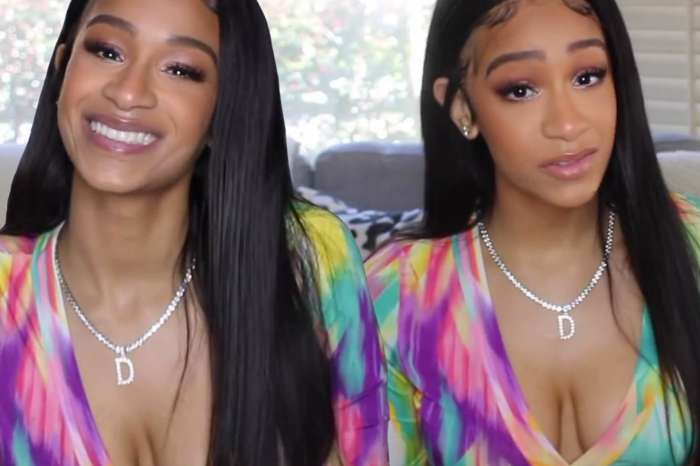