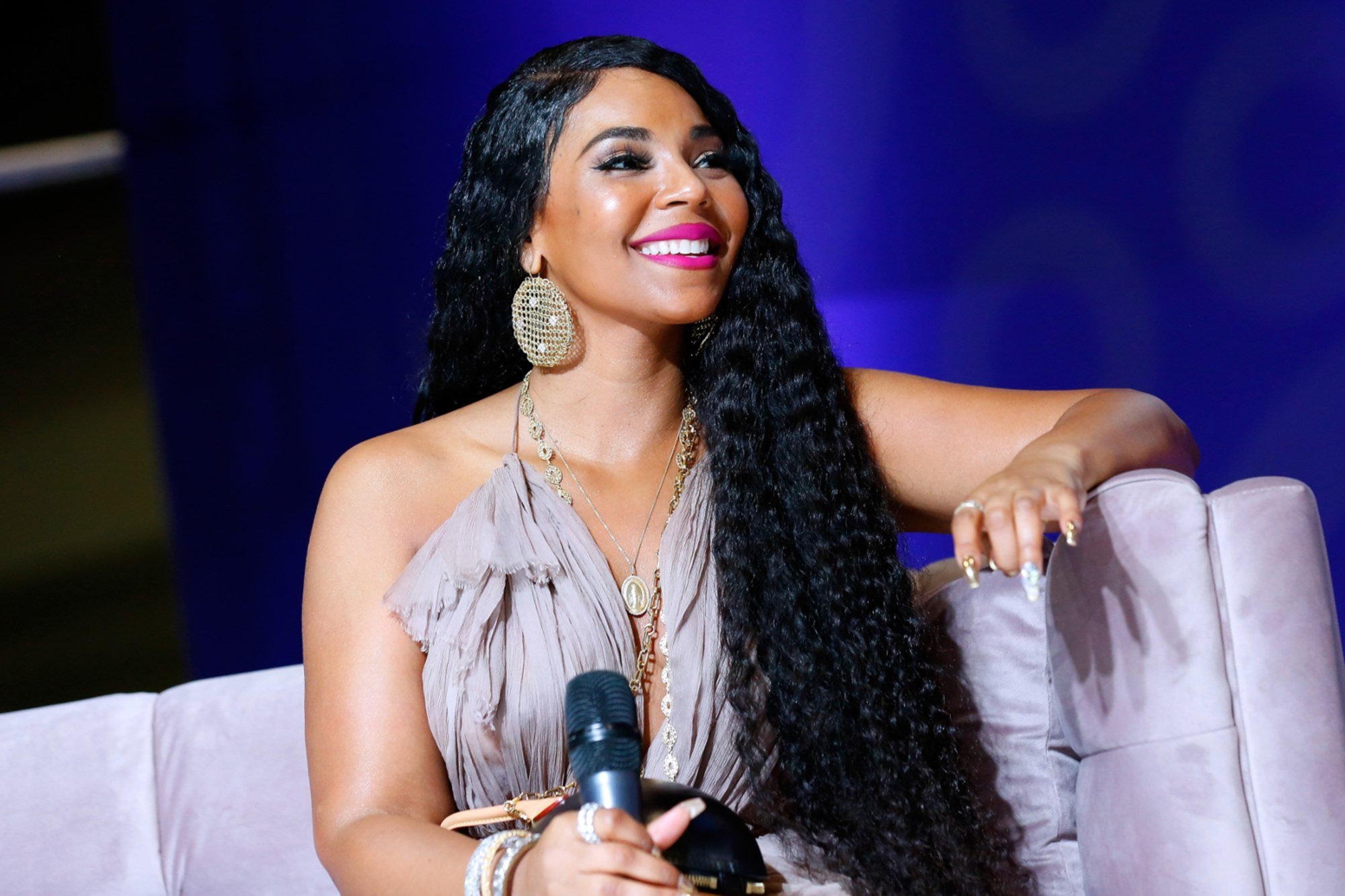 It seems there is nothing stopping Ashanti, as the R&B diva continues to delight her fans with new pictures from her latest performances.

The 39-year-old music legend took to Instagram to share a new photograph from her recent concert that took place at the Eagle Bank Arena in Fairfax, Virginia as the event was part of her collaborative tour with Bow Wow and Omarion Grandberry.

The “Never Should Have” performer appeared to be at the top of her game as she arrived at the stage in a stunning outfit.

For the occasion, Ashanti stayed true to the jumpsuit trend she set from the beginning of the year, and she rocked a revealing black piece with shining and colorful motives.

The musician’s flat stomach was accentuated by a noticeable gold belt, which was tightened at her waist.

In addition, Ashanti’s outfit was completed by a voluminous purple coat that she later took off. The singer accessorized her attire with two massive gold bracelets, earrings, and enormous square sunglasses that were in the same shade of purple as her coat.

Ashanti let her raven hair down during the performance, and her long tresses flowed freely past her waist. However, despite the R&B legend’s immaculate outlook, her fans were more impressed by Ashanti’s famously thick thighs and curves.

This person shared: “Is it me, or is Ashanti getting thicker what she is eating. Looking so stunningly beautiful, my queen! Can’t wait until you be in my hometown next Friday, which is Pittsburgh, and since I’m working as an usher, I would like to meet you.”

A third supporter said: “Man, oh man, IF I HAD ONE WISH. Damn those thick juicy thighs.🤤She has always been a thick woman, but I can see her curves now before I see her, now that’s thick.”

This follower revealed: “A real boss woman that’s about business 👑Looking sexy as hell! That red attire is 🔥🔥🔥🔥 lady Luv, you!”

Many others praised the singer for her amazing looks as well, and thousands instantly approved the post of users of the popular social media platform. 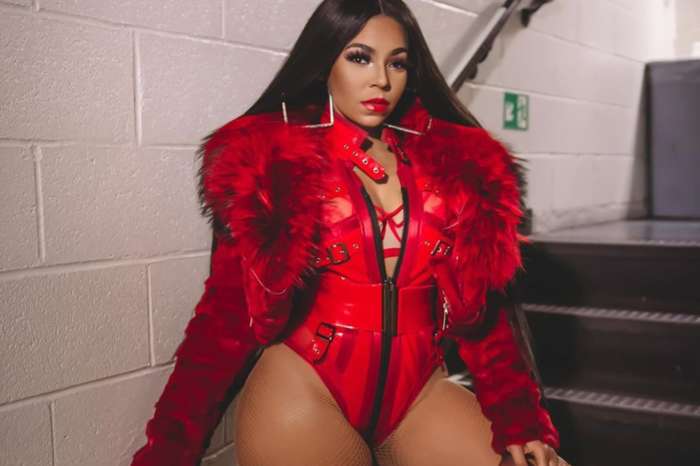 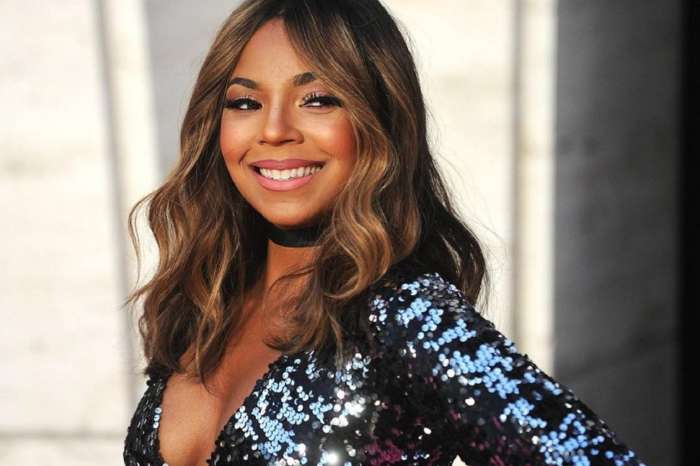 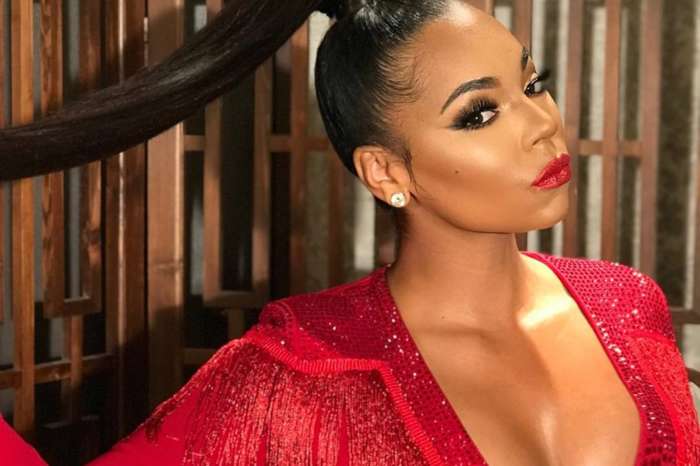 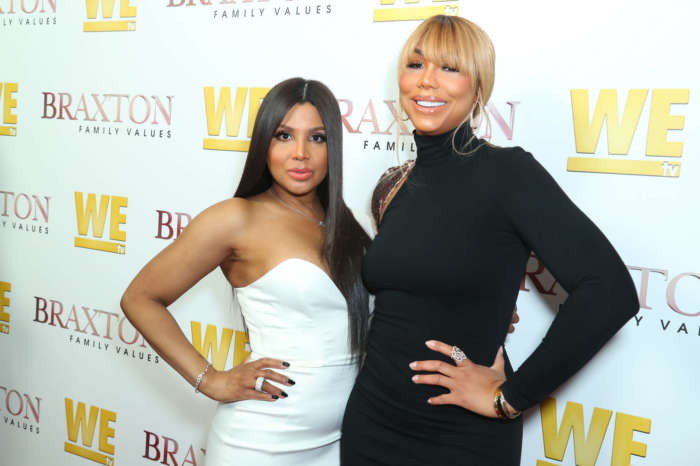