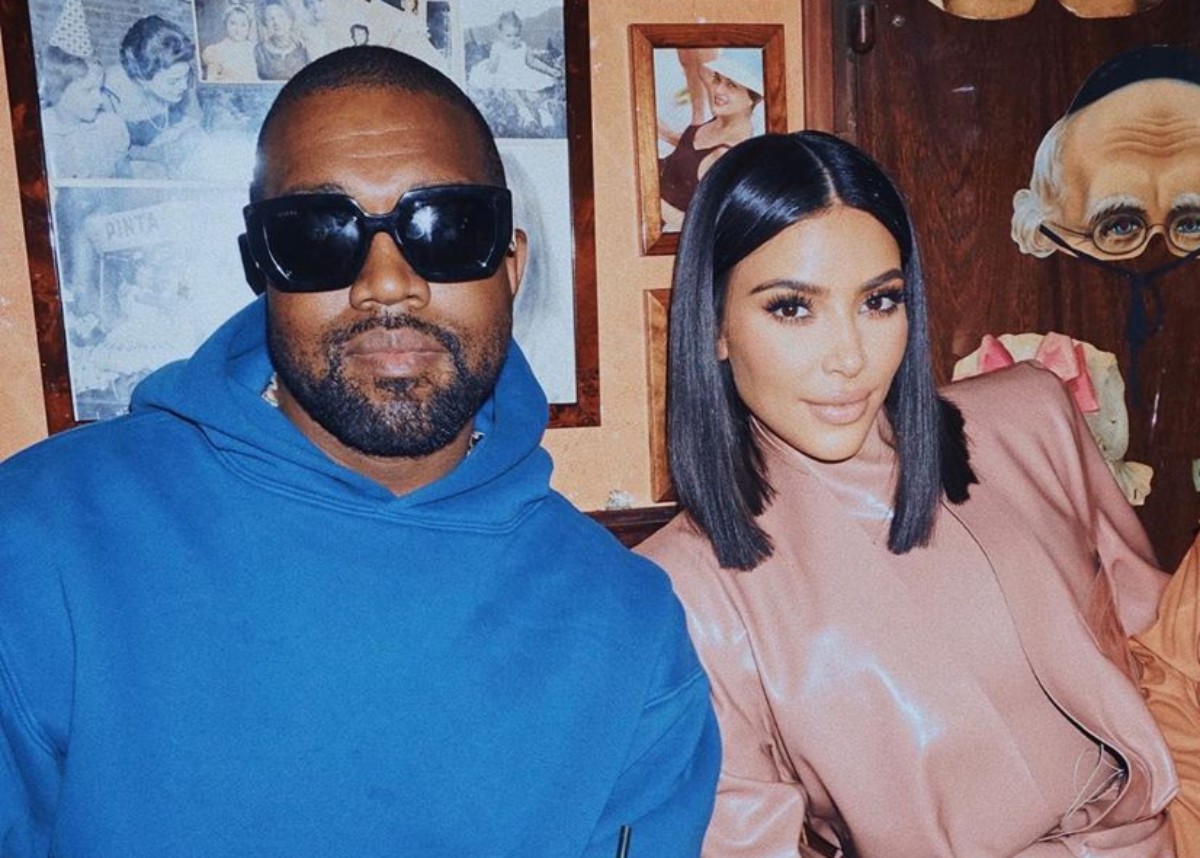 Are Kim Kardashian and Kanye West having a trial separation? That is the question people are asking due to an upcoming article in the May 18, 2020, issue of Star magazine. As the couple is nearing their sixth wedding anniversary (they were married on May 24, 2014), reports are saying there is trouble in paradise. The blame is being placed on the Coronavirus pandemic that saw the high-profile celebrity couple homebound and staying with each other. At this point, neither Kim Kardashian or Kanye West have confirmed or denied the reports.

While many outlets are reporting that the couple is separated, yet still living in the same home,  Kim has shared several recent photos of Kanye and the kids on her social media accounts. She also shared several pictures from his GQ spread as Kanye West covers the May issue of the magazine.

She even shared a photo of Kanye as he posed on the bed with North West and two-year-old Chicago. You may see that photo below.

Psalm West turned one-years-old on May 9, 2020, and it was a different type of celebration for the Kardashian/West family. Due to the Coronavirus pandemic and social distancing rules, Psalm was unable to celebrate his birthday with his many cousins and aunts and his Uncle Rob. Many milestones have happened that have seen the Kardashians and Jenners celebrating in solitude.

So far, Kourtney Kardashian, True Thompson, and Psalm West have had birthdays without large parties.

According to Star magazine, Kanye West recently took the kids to Wyoming and left Kim Kardashian at home. The article says that there is so much distance between the two that they basically just check in with each other but aren’t having a real relationship.

The magazine stated the following.

“Kanye seems to want to be anywhere but in L.A. with Kim. It’s no secret they’ve been having problems. First, it was the Gospel album he took months to finish, then Chicago, where he heeded to reclaim his roots by buying his childhood home. Now it’s Wyoming.”

It appears that Kanye and Kim are still in the same home in Calabassas and she recently shared her homemade Mother’s Day card and was treated to breakfast in bed.

Still, Kim didn’t share any photos or videos of an abundance of roses or gifts that Kanye may have given her for Mother’s Day.

“She spends 20 hours a week on her law studies. Plus she’s got Keeping Up with the Kardashians and other business ventures too. Kim’s gotten used to Kanye’s flighty behavior and doesn’t even put up a fight anymore. They just check in from time to time. They used to be so cute together. The intimacy has been gone a long time.”

Now, some are saying that what their living arrangement sounds like is actually a trial separation.

What do you think about Star magazine’s report? Do you believe that Kim and Kanye are undergoing a trial separation? 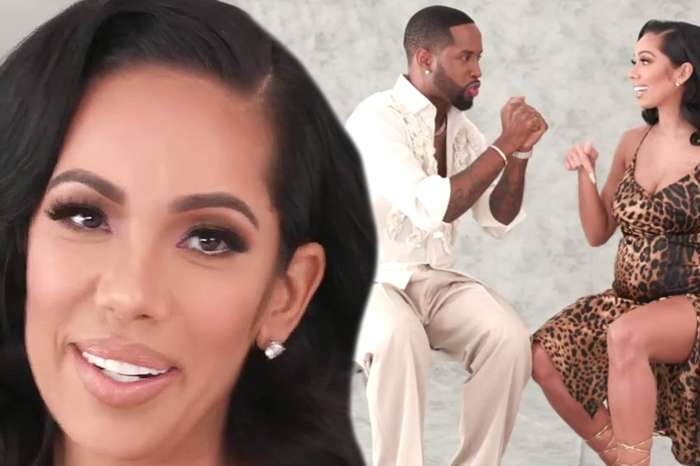