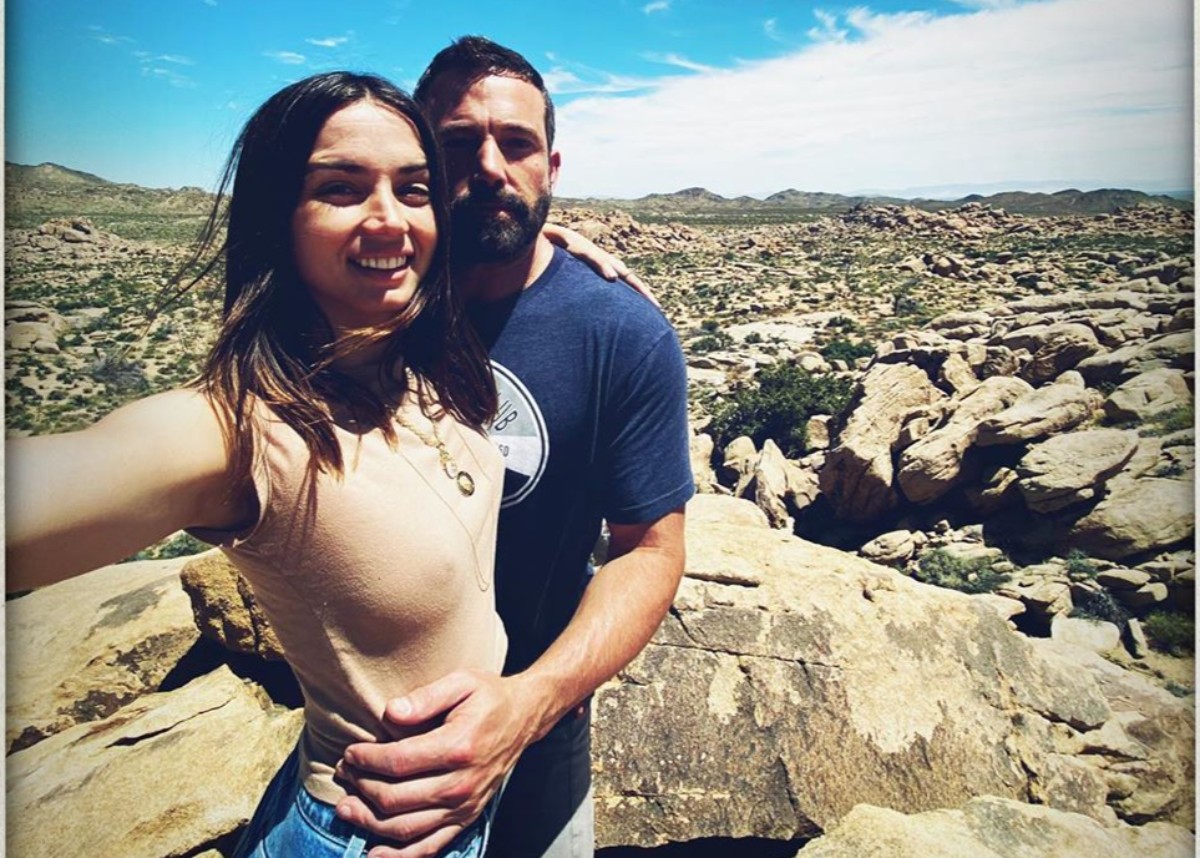 Are Ben Affleck and Ana de Armas house hunting? That’s what’s being reported in the upcoming June 15, 2020, issue of the New Zealand publication Woman’s Day. Those who’ve followed Ben’s and Ana’s relationship are aware the two have been virtually inseparable since the couple met while filming their upcoming movie Deep Water. The publication says that Ben and Ana are house hunting and are considering several properties located in Venice Beach. Ben purchased a home about a mile away from ex-wife Jennifer Garner so that he could be close to the couple’s kids. Now, the report suggests that Ana and Ben are interested in a five-bedroom mansion so there will be plenty of room when Seraphina, Violet, and Samuel Affleck come to visit.

Ana recently went viral when photos showing her playing with Ben’s kids made the rounds on social media. It was clear the children had a great time with Ana and they each smiled with huge grins while they ran around and played. Now, if the new report in Woman’s Day is to be believed, they will have plenty of time to bond and grow as a blended family now that Ben Affleck has fallen head over heels in love with Ana and wants to move in with her on a permanent basis.

Past reports have stated that Ben has already proposed to Ana and gave her a temporary engagement ring — a huge ruby. The engagement ring is said to be a “placeholder” until jewelry stores are all back in business and she can pick out a huge sparkler for herself.

You may see a photo of Ben Affleck and Ana de Armas as they were spotted walking their dogs below.

You may see a photo slideshow featuring Ben and Ana below.

Woman’s Day quoted a source who continued to provide insight on Ben’s and Ana’s house hunting.

“Ana’s great with the kids — Violet adores her. But what’s not to love when you see how happy Ben is. It’s been a long time since they’ve seen their dad so chilled. It’s a huge relief off Jen’s shoulders, that’s for sure. It’s taken her a few precautionary months before she let Ben introduce Ana to the kids, but Jen’s thrilled with how the kids have responded to their new potential stepmom. Now Ben and Ana are full-steam ahead with their househunting. They want the perfect family home for his three kids — and hopefully one of their own one day.”

What do you think about the report? Ben Affleck is 47-years-old and Ana de Armas is 32-years-old. The couple has plenty of time to start having children if they decide to. A five-bedroom home would be perfect for each of Ben’s kids, a room for Ben and Ana, and a room they could use for a nursery. 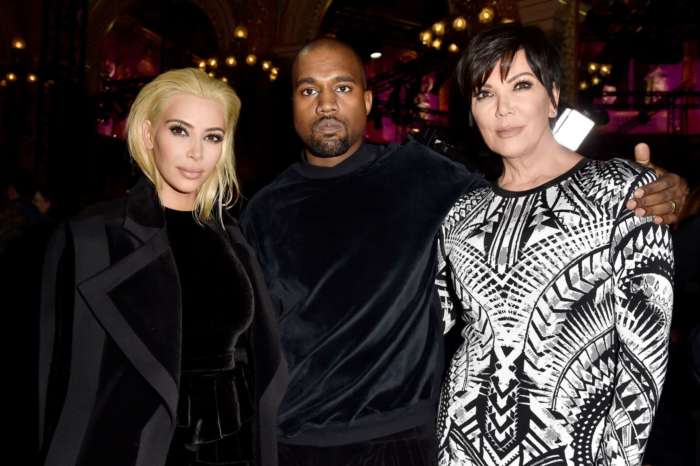 KUWK: Kris Jenner Is The First To Pay Tribute To Kanye West On His Birthday - Check Out The Sweet Post!