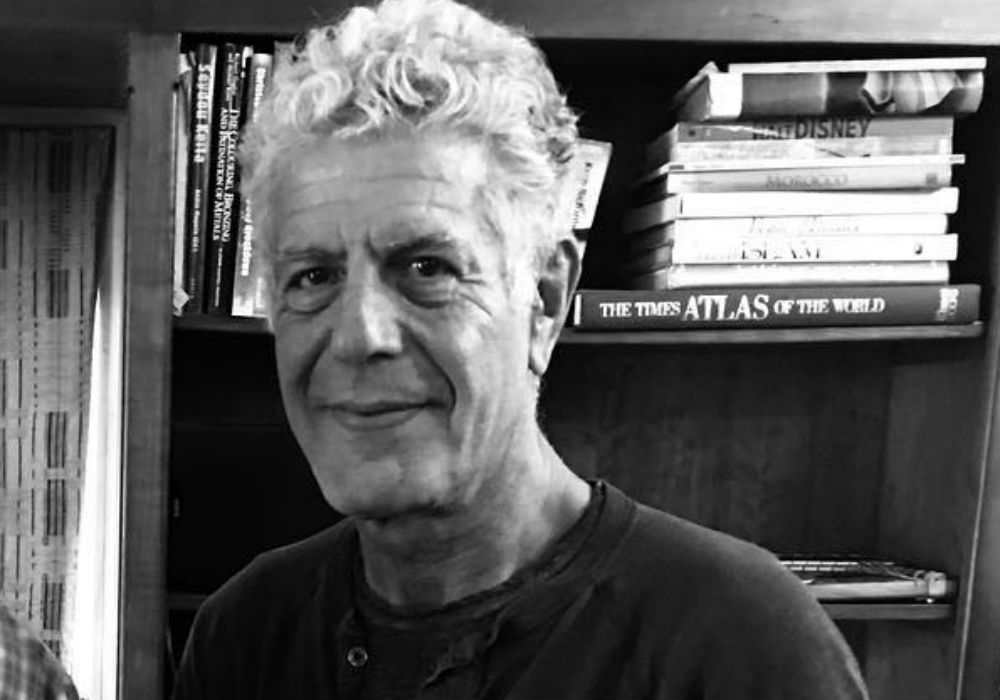 More than a year after Anthony Bourdain’s tragic suicide, the Television Academy has awarded him and his CNN show Anthony Bourdain Parts Unknown with two Emmys. At the Creative Arts Emmys ceremony over the weekend, the series won Outstanding Informational Series or Special and Bourdain won for Outstanding Writing For A Nonfiction Program.

In total, Parts Unknown and Bourdain received six Emmy nominations for the show’s final season. Bourdain died while Season 12 was in production, but CNN and the show’s production company Zero Point Zero decided to air the episodes, including one titled “Kenya,” which was the only episode of the season that featured Bourdain’s narration.

After his win, Bourdain’s assistant Laurie Woolever tweeted that it was one in a million things that she wishes he was here for. And, his close friend chef José Andrés offered his congratulations and said that he knows Bourdain was celebrating somewhere.

Last year – just weeks after the 61-year-old ended his life in June 2018 – Bourdain won the same two categories and he received his first two posthumous Emmys for his work on the show’s 11th season.

According to Us Weekly, at the time of his passing, the Kitchen Confidential author was shooting an episode in France with his good friend chef Eric Ripert. It was Ripert who found Bourdain unresponsive in his hotel room.

Bourdain’s latest Emmy wins come amid news that more than 200 of his possessions will be on the auction block next month. Antiques Roadshow auctioneer Lark Mason will be auctioning the items online, and items for sale will include a mid-century desk where Bourdain did his writing, a John Lurie painting, and a steel-and-meteorite Bob Kramer knife.

Today we got a look at this year's Governors Ball, where all your favorite television stars will party after the #Emmys! We can't wait to take you inside this weekend starting with the Creative Arts Emmys! Keep watch on our Instagram stories for all the behind-the-scenes action!

Mason estimates that Bourdain’s collection will bring between $200,000 and $400,000. Sixty percent of the proceeds will go to Bourdain’s ex-wife Ottavia Busia and their 12-year-old daughter, Ariana. The remaining 40 percent will go to his alma mater, The Culinary Institute of America, which will use the money to create a study-abroad scholarship.

The Creative Arts Emmy Ceremony will be broadcast on FXX on Saturday, September 21st. The 71st Primetime Emmy Awards will air Sunday, September 22nd on Fox.