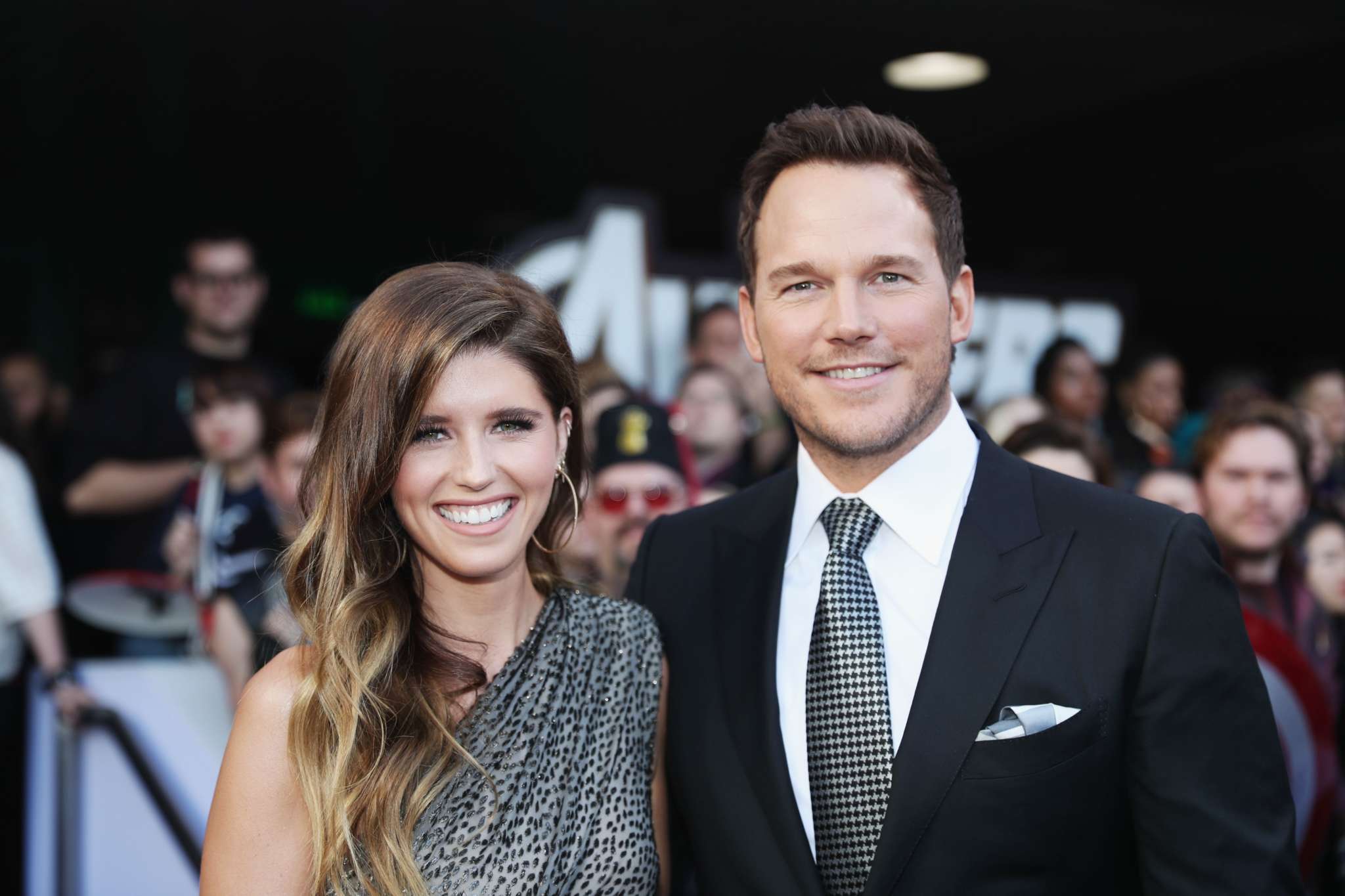 Since things ended in an amicable way and Anna Faris loves her ex Chris Pratt’s new woman, Katherine Schwarzenegger, there is absolutely no drama between the three! Apparently, the actress couldn’t be any happier her former partner has found himself someone so great after they split.

One new insider report claims Faris has the ‘utmost respect’ for Pratt’s current wife and has totally moved on.

These days, Anna Faris is only looking forward to the future.

That being said, there is no bad blood between her and her ex or his new life partner.

In fact, she believes Katherine is perfect for Chris!

The source tells HollywoodLife that ‘Anna has the utmost respect for Katherine and Chris and she loves that they found each other and that they are in love. It gives her a warm feeling knowing that Chris has found happiness once again. Anna loves Chris and everything that they have shared with each other. She wants nothing more than to see him happy.’

After all, Chris was part of her receiving her best gift in life – their son, Jack, 6.

‘Anna wants everyone to be happy, and she has even dating, herself! So, she completely signs off on the marriage and loves that Katherine will be another mother figure in Jack’s life,’ they went on to share with the news outlet.

The insider once again stressed there is no ‘drama at all’ and that ‘all is well’ between the trio.

Fans know that Chris and Katherine tied the knot on June 9 in Montecito, California in a small, intimate ceremony attended by immediate family and the closest of their friends.

The two were sure they wanted to make that big step pretty soon into their relationship since they only started dating last summer. 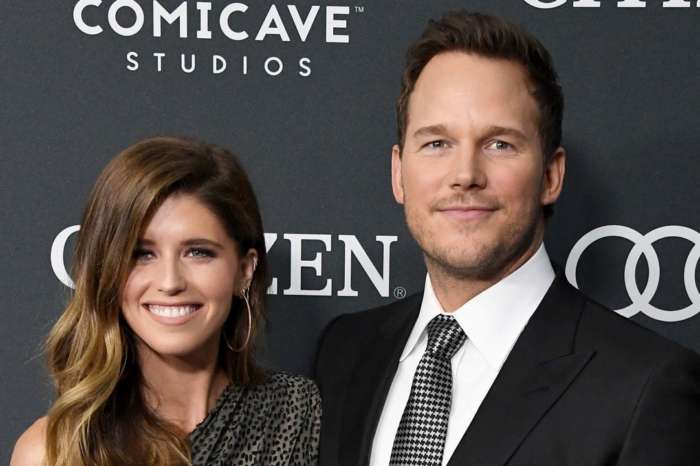 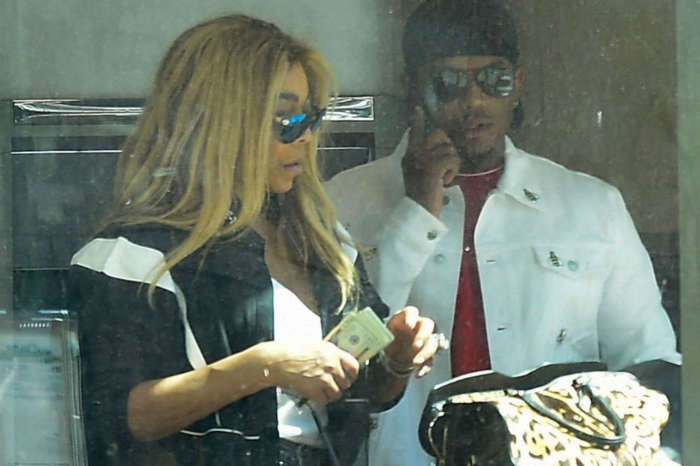