Tim Allen Gets Serious Backlash For Arguing He Should Be Allowed To Use The N-Word! 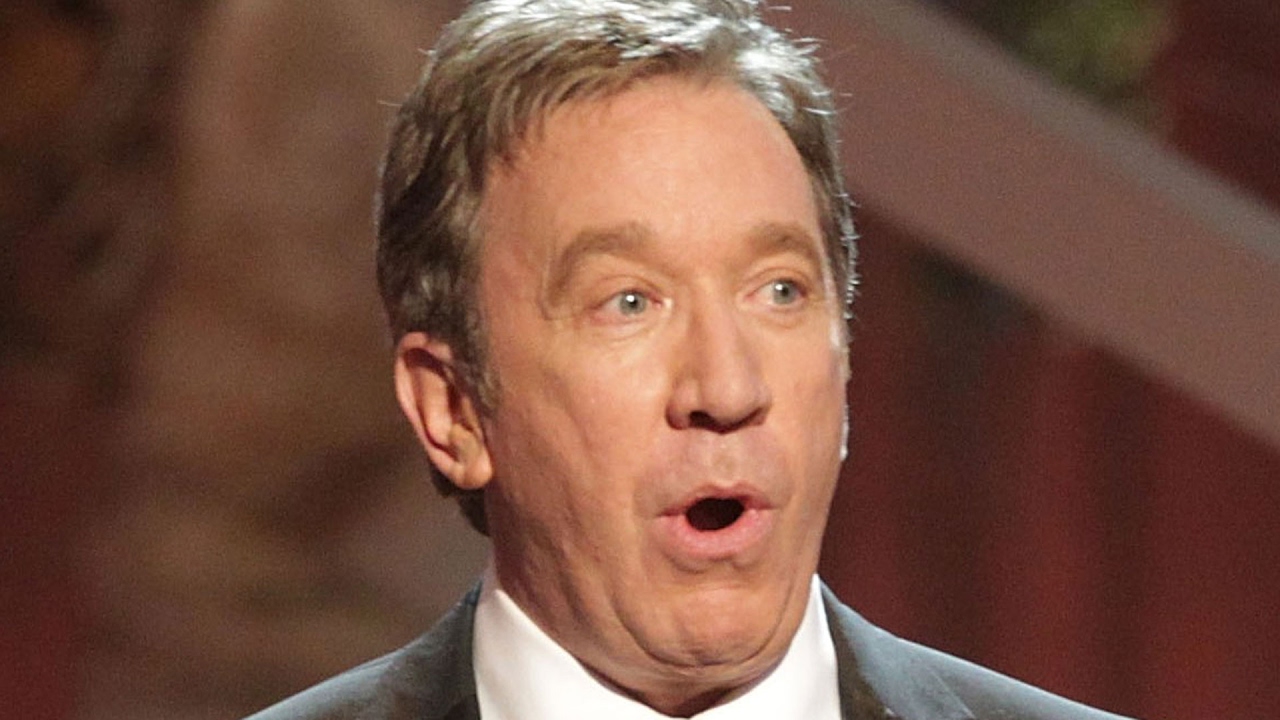 Tim Allen thinks he should be able to say the N-word because he’s…not racist? The star has been getting slammed on social media over a six years old interview in which he argued that he should have the right to use the offensive word while on stage, doing stand-up.

‘I have no intent, if I show no intent, if I clearly am not a racist, then how can ‘n**er’ be bad coming out of my mouth?’ he said while chatting with Tampa Bay Times back in 2013.

The interview resurfaced earlier today when a new interview between Allen, Tom Hanks and Xilla Valentine became pretty awkward after the media personality brought black culture into discussion, as well as the Spades card game.

And since the original post from 2013 had been deleted, fans were shocked to learn that Tim even said he would use the word a lot in his stand-up routines, arguing that ‘the phrase ‘the n-word’ is worse to me than ni***r.’

Here are a few of the outraged reactions: ‘While Tom Hanks talks Spades, Bid Whist, and Oakland, Tim Allen basically goes the route of ‘The only thing I like black is my coffee.’ / ‘Tim Allen is openly racist now, and I love seeing him squirm here.’ / ‘Tom’s my guy. And Tim Allen can go f**k himself for throwing a tantrum because he’s not allowed to use the n-word.’

Twitter was just filled with backlash as soon after the interview made its way to the masses and while some tried to defend Allen, saying he is not actually racist, others clapped back by saying things like: ‘Basic Google Search Can Tell you why Tim Allen is Racist, The Tweet that went viral it off was to show how uncomfortable it is to see someone talk about a culture he clearly hates. Stop Playing stupid.’ 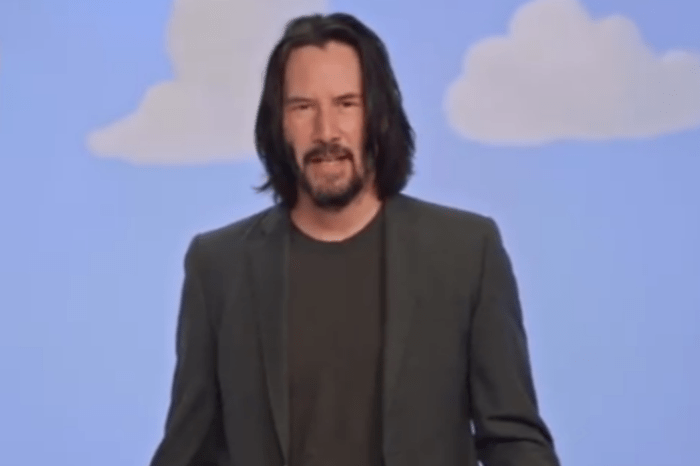 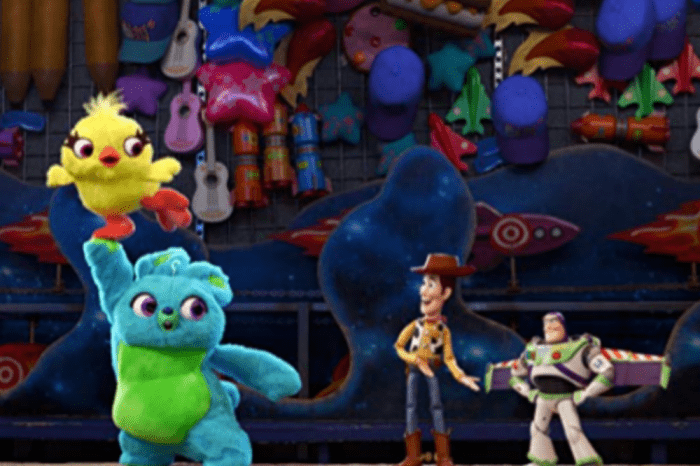 Keanu Reeves Will Be In “Toy Story 4” Says Tim Allen 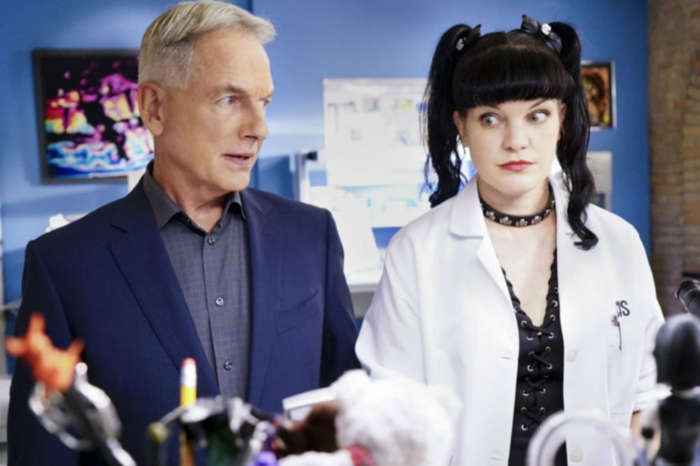