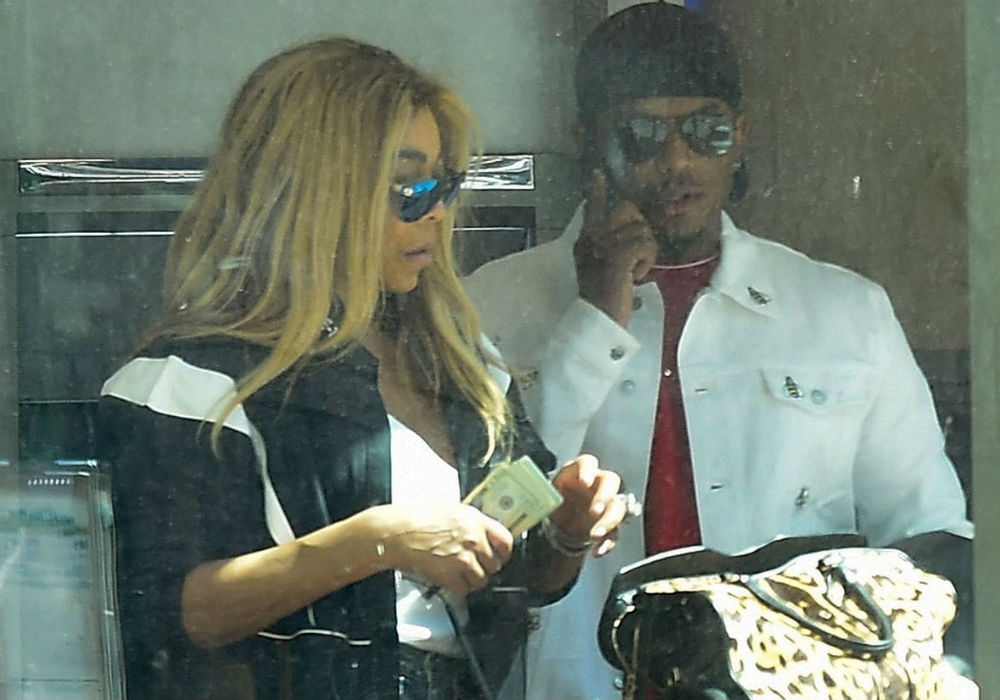 Just weeks after talk show host Wendy Williams filed for divorce from her husband of 22 years, Kevin Hunter, she is already moving on with another man. Williams has been spending time with a boy toy named Marc Tomblin, but considering his troubled past, he might not be a huge improvement from the cheating Hunter.

According to TMZ, Williams met Tomblin during her recent trip to Los Angeles while partying with Blac Chyna. Apparently, she was craving orange soda and BBQ potato chips, and he knew exactly where to take her. Since then, the pair have been spending a lot of time together.

Wendy Williams Doing What She Wants in NYC with New Guy Friend https://t.co/EvfL8XyCgt

Williams admits that she is old enough to be Tomblin’s mother, but she doesn’t care. Even though she flew him across the country and brought him to New York City, she says she is simply having some “no strings attached fun.” Williams added that Tomblin is “lovely,” but “let me make it clear, I don’t have a boyfriend.”

Cameras caught the two out shopping in New York and hitting up an ATM for some cash. But, it’s not the age difference or their shopping trips that have fans talking. Tomblin has a criminal history, and that could be a cause for concern.

Court records show that back in 2013, Tomblin pled guilty to conspiracy to commit robbery with a dangerous weapon, and he received a sentence of 15-30 months in prison. Police claim that Tomblin was one of three people who robbed a man at gunpoint, but Williams is fully aware of his criminal past.

“I’m not stupid,” says Williams. “I am a 54-year-old grown a** woman. I know what I’m doing. Look, my husband had a fully baby with a woman he was involved with for 15 years, where I was cooped up only to be a show pony. Now, I’m living my life.”

Wendy Williams is out here, crying in front of the new man about the old one. Also, catch the “thanks for watching” 😂 what hiatus? She hasn’t left the purple chair!! 😂 pic.twitter.com/wPqKyeQ4ux

This was the first time Williams publicly admitted that Hunter not only cheated on her for the majority of their marriage, but that he did have a baby with his longtime mistress, Sharina Hudson. Williams didn’t bring up Hudson’s name, but she did give birth to a baby on March 25th in a Philadelphia hospital. And, the common belief is that Hunter is the father.

Wendy Williams filed for divorce from Hunter in April, citing “irreconcilable differences.” She told her audience during a show in early May that there are a lot of women who don’t have respect for a marriage, and they have the nerve to go after a man right under your nose, even if they know he is married. 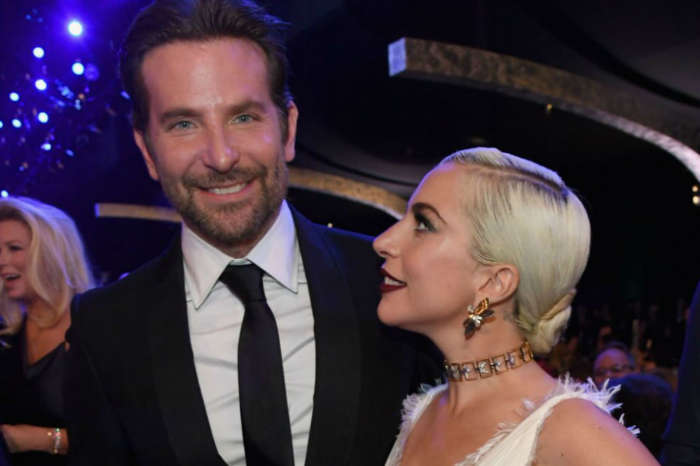