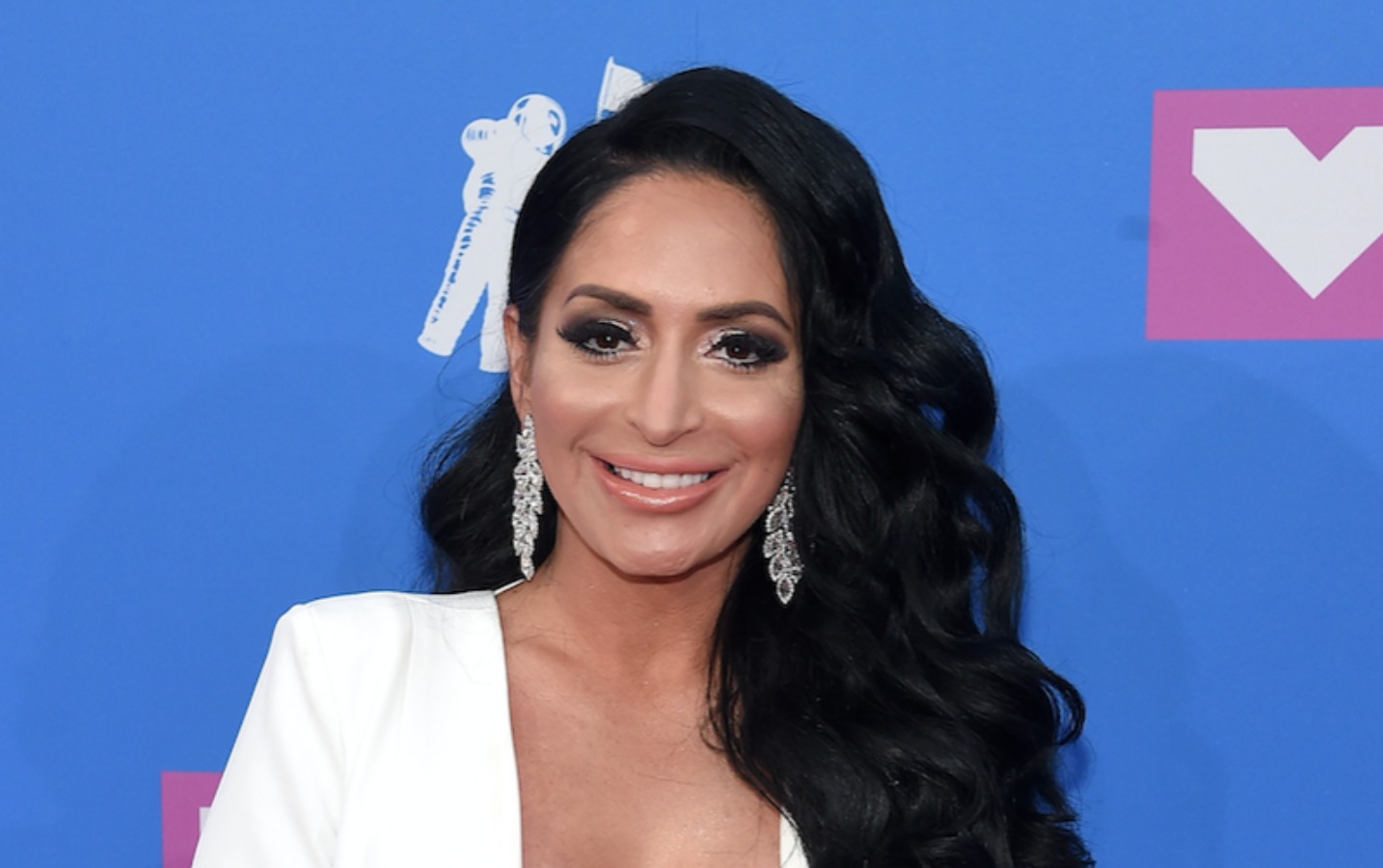 It sounds like Angelina Pivarnick is still not over the hurtful bridesmaids’ speech delivered by her Jersey Shore co-stars at her wedding back in November. That being said, one insider report claims to know that she has ‘no interest in rebuilding’ her friendship with them even though they have actually reached out to her in the aftermath.

As fans remember, Jersey Shore: Family Vacation castmates Snooki, Deena Cortese and JWoww slammed the bride, Angelina in their bridesmaids speeches in an attempt to be funny but she obviously did not appreciate that!

Instead of lauching, she burst out crying and stormed out, that incident ruining her nuptials to the point that she has been considering tying the knot again.

After all, she barely got any pictures because she was so upset and crying non-stop.

Now, six months later, Angelina is still not over it!

At least she can look forward to fans finally seeing what happened with their own eyes since the wedding is finally being featured on the May 28 episode of Jersey Shore.

One source dished via HollywoodLife that ‘It’s been really hard for Angelina even though all of this time has passed since the wedding but she’s looking forward to viewers seeing what happened and her side. She felt robbed that night by her co-stars. Deena, Nicole and Snooki have all tried reaching out to her but she has no interest in rebuilding a relationship with any of them.’

‘She’s still dealing with that pain from her wedding and the embarrassment she felt. It was very hard for her. She still wants to do another wedding when the quarantine is lifted,’ they went on to explain.

In the aftermath of the ruined wedding: ‘Other than Pauly, Angelina has really distanced herself from the cast. She feels Pauly is the only one who really cares about having a solid friendship with her and he’s been there for her.’ 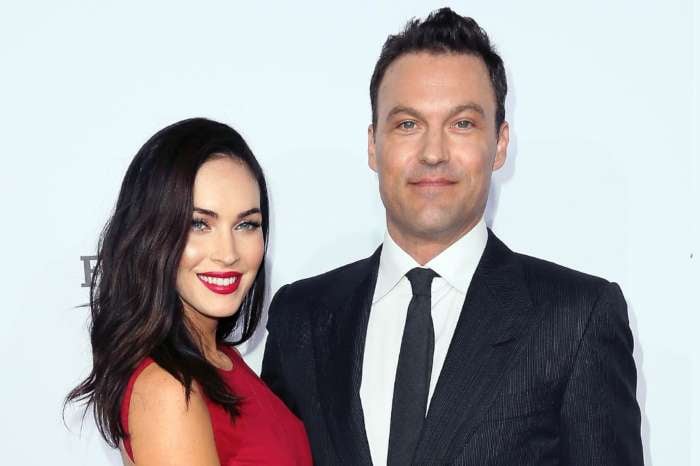 Megan Fox And Brian Austin Green - Inside Their Co-Parenting Plans After Shocking Divorce!