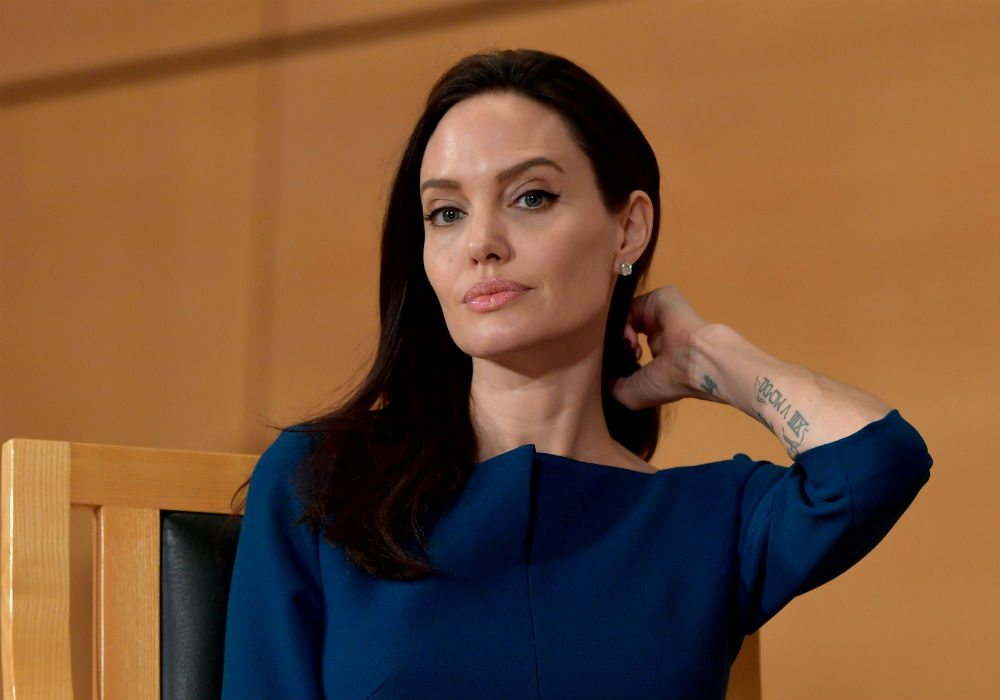 Angelina Jolie’s humanitarian work has been an important part of her life, but with her busy career, she has to split her time between being a UN special envoy and working on movie sets. There are a lot of laws that Jolie would like to see changed, as well as multiple issues she would like to see addressed, so could the Oscar-winner be considering leaving her movie career behind to run for public office?

As the UN’s High Commissioner for Refugees, Jolie recently called for more women peacekeepers to help prevent sexual violence against refugees. “We have to change laws that treat women as second-class citizens,” said Jolie.

Jolie has her plate full with movie projects and work with the UN, but her focus remains her six children – Maddox, Pax, Zahara, Shiloh, Vivienne, and Knox – especially since she is now a single mom. Since splitting from Brad Pitt in September 2016, Jolie has kept her kids a high priority, and she has been touring various universities with her oldest son Maddox, who starts college in the fall.

She has also wrapped filming on Maleficent: Mistress of Evil, which is her first starring role in four years, and rumors continue to swirl about her love life. The latest story is that Jolie has been spending time with her Alexander co-star Colin Farrell.

When they shot the Oliver Stone film in 2004, there was talk about an “on set fling” between the two actors. Now, insiders say that Farrell has gotten back in touch with the actress after her split from Pitt, and the two have “always had a deep connection.”

Jolie and four of her kids attended the premiere of Farrell’s new movie Dumbo, and some believe it was more than a show of support for her former co-star. Insiders say that Jolie and Farrell have always liked and respected each other, and their flirtation has never ended.

Apparently, Angelina Jolie thinks Farrell is ruggedly handsome, while Farrell thinks she is sexy. And, even though they “haven’t hooked up yet,” the source says that the two will probably get together soon, and it will most likely happen in London.

Maleficent: Mistress of Evil will hit theaters in October. 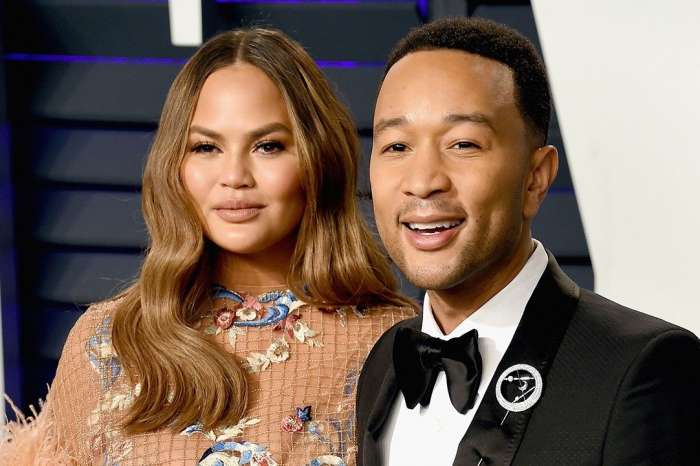 Chrissy Teigen And Husband John Legend Got Matching Family Tattoos - Check Them Out!