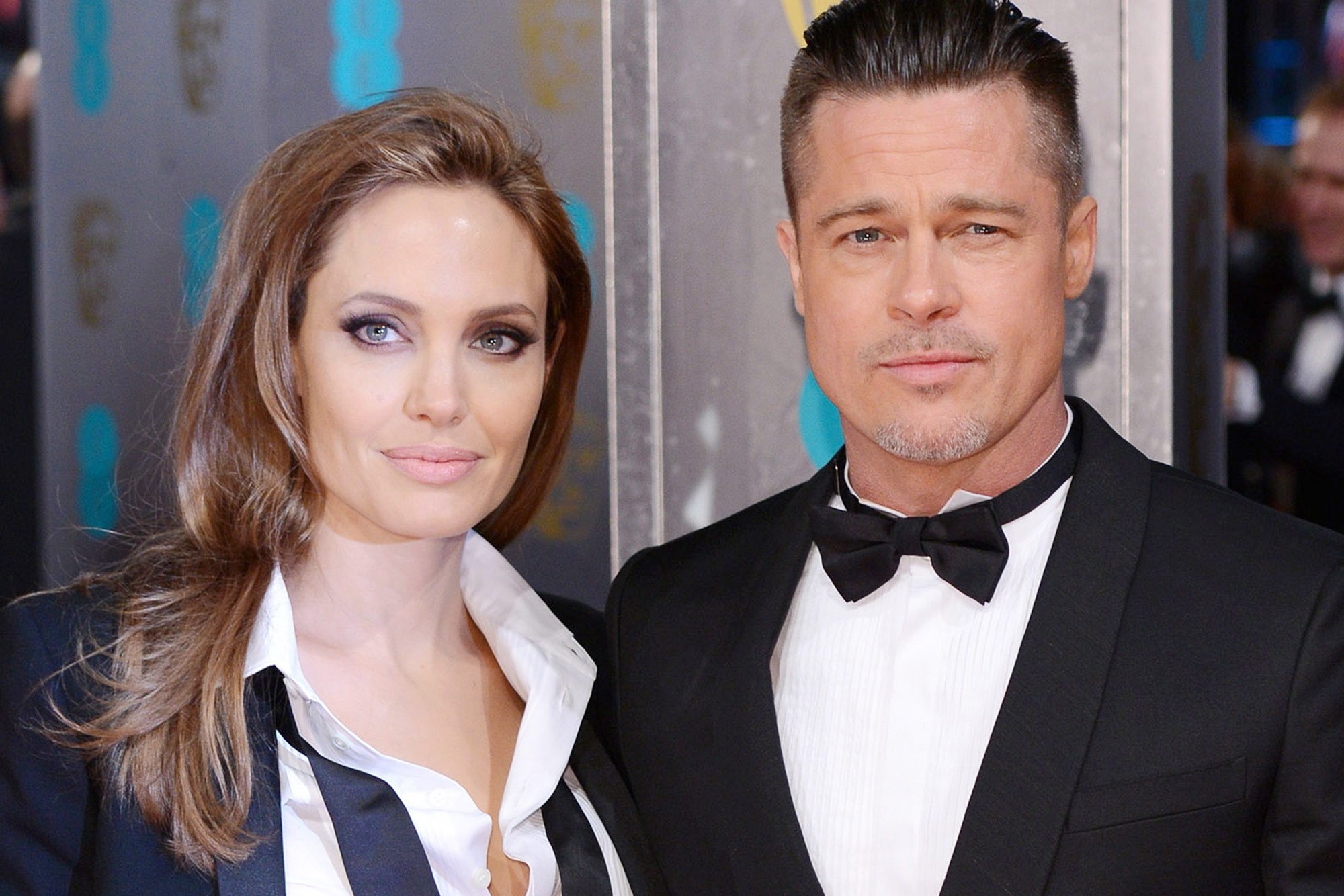 Brad Pitt and Angelina Jolie’s divorce is still going on and it seems like one of the main reasons why it’s being dragged on is that the actress is not willing to reach any compromises. So while it is her way or the highway as far as she’s concerned, one insider report says her ex is frustrated about the whole thing since he cannot wait to be officially divorced already!

One source tells HollywoodLife that Brad is looking forward to putting the nasty split behind him but it feels like that day will never come and he is very upset Angie won’t settle!

‘Brad is frustrated with Angelina as their divorce continues to drag on. Brad feels like Angie is continuing to be difficult and will not compromise on anything. Brad’s annoyed and feels like this divorce should have been settled a long time ago. While Brad isn’t interested in saying something negative about Angie, especially around their kids, he gets upset over her reluctance to settle,’ the insider shared with the news outlet.

Obviously, the whole process continues to cost the actor his hard-earned money, energy and time!

At this time, Angelina and Brad are trying to get a ‘bifurcated judgement’ which means that they would be considered legally single despite the divorce being not yet finalized.

Regardless, they haven’t managed to make much progress with that plan either!

In the meantime, ‘Brad wants this process to be over so that he and the kids can heal and move on. While there’s some movement toward bifurcation, nothing’s been finalized yet and none of this divorce battle has been easy for Brad.’ 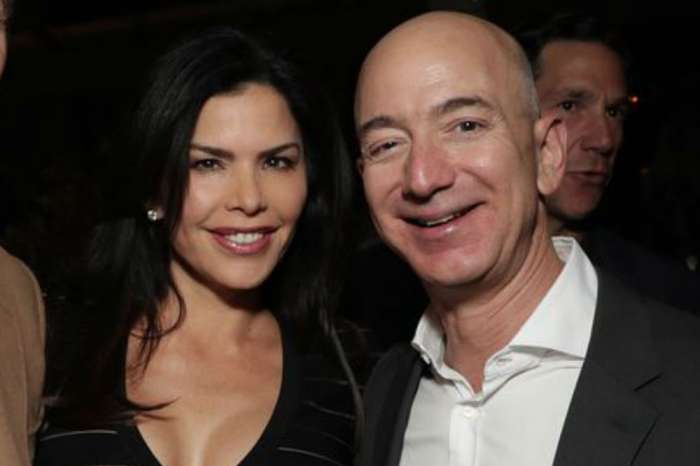