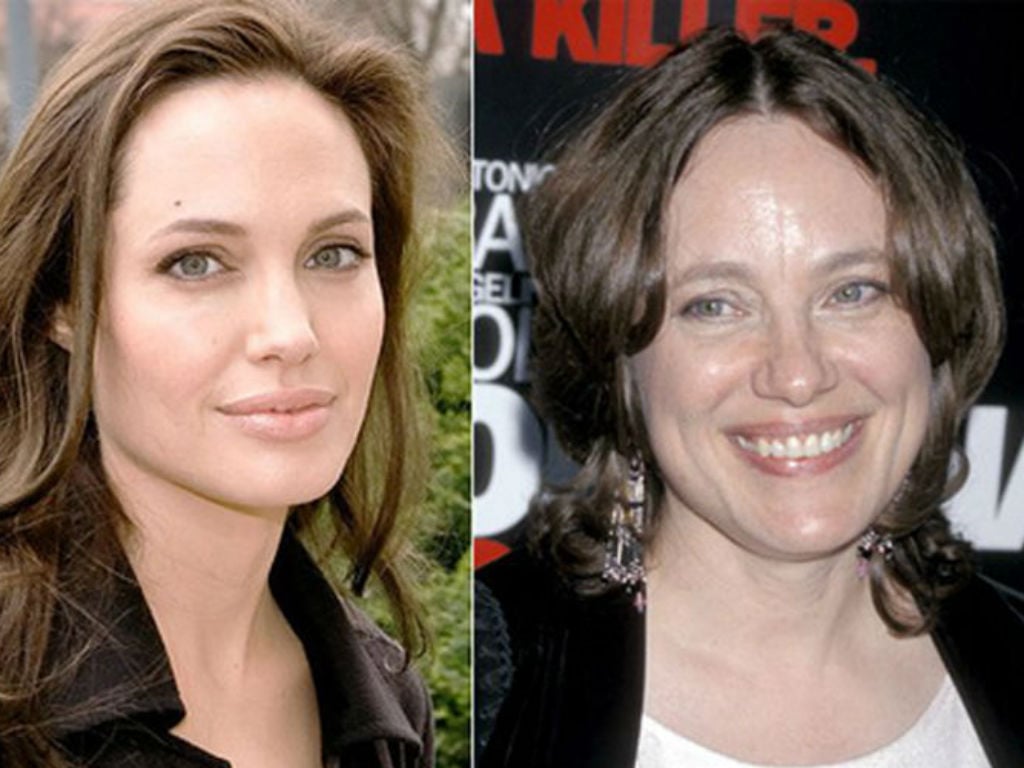 Angelina Jolie is reflecting on the heartbreak of losing her mom to cancer in a personal essay.

It has been more than a decade since the Hollywood star’s mom, Marcheline Bertrand, passed away at age 56. Bertrand had battled breast cancer for years before her death.

Now Jolie is getting candid regarding how the experience in an essay for Time magazine. She recalls the toll the cancer battle took on her mom, her grandmother and others in Jolie’s life. Both Bertrand and her mother were riddled with the disease.

"Strong women are often categorized as bad or wicked because they're strong or independent in a way that threatens people. She wasn't born dark, she was abused, she struggles but when she fights, she fights because she loves" – Angelina Jolie about ̶D̶a̶e̶n̶e̶r̶y̶s̶ Maleficent😌 pic.twitter.com/NCbb0FSD8P

“I remember once holding my mother’s hand, as she was receiving chemotherapy when she started to turn purple and I had to race to get the nurse. As I stood in the hallway of the hospital waiting for my mother’s body to be collected and taken to be cremated, her doctor told me she had promised my mother that she would make sure I was informed about my medical options,” recalled the Girl Interrupted star.

The family history of breast cancer led the Oscar winner to take drastic action to prevent her from getting the disease. Jolie underwent a preventative double mastectomy, as well as had her ovaries and Fallopian tubes removed.

“I’m often asked how my medical choices, and being public about them, have affected me. I simply feel I made choices to improve my odds of being here to see my children grow into adults, and of meeting my grandchildren. My hope is to give as many years as I can to their lives and to be here for them. I have lived over a decade now without a mom. She met only a few of her grandchildren and was often too sick to play with them,” she continued in the essay.

“What’s the one thing we might not know about Angelina Jolie?” pic.twitter.com/VgWEh4CA9x

It has been difficult for Jolie to raise her six children without her mother. She feels the lives of her kids would have been greatly impacted if they had grown up with Bertrand.

“It’s hard now for me to consider anything in this life divinely guided when I think of how much their lives would have benefited from time with her and the protection of her love and grace. My mother fought the disease for a decade and made it into her 50s. My grandmother died in her 40s. I’m hoping my choices allow me to live a bit longer,” Jolie shared.

Angelina Jolie got candid regarding losing her mom Marcheline Bertrand to breast cancer. The impact has affected the way she takes care of herself medically. She does not want to miss out on her kids growing up or meeting her grandchildren someday. 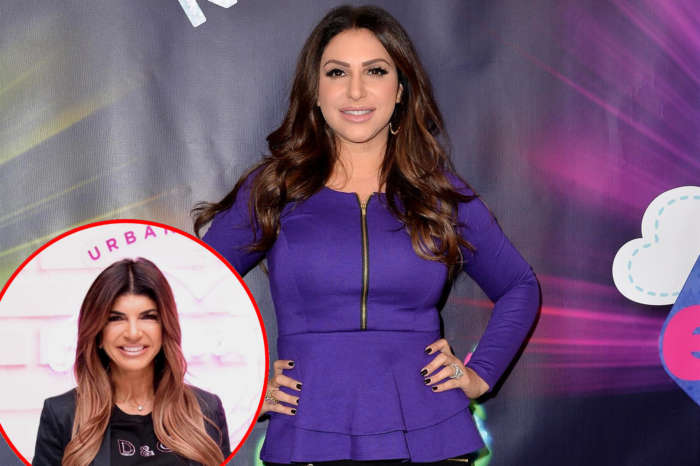