Andy Cohen Reveals The Secret Behind His Recent Weight Loss 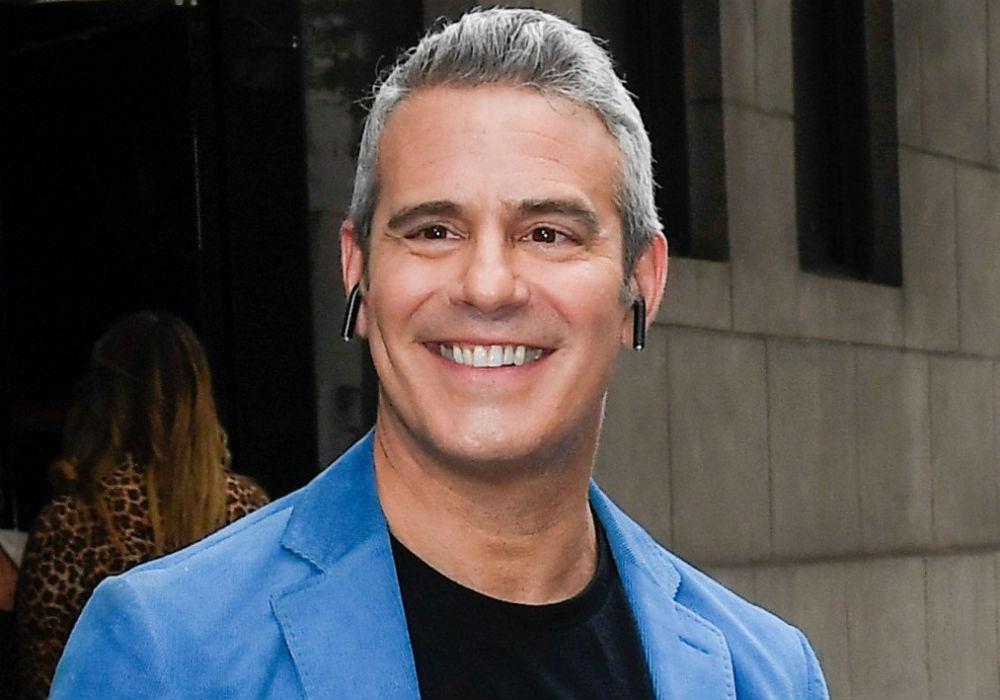 Watch What Happens Live host Andy Cohen has managed to slim down and shed twelve pounds in recent weeks, and he says one of the keys to his weight loss is a change he has made while hosting WWHL. Cohen revealed that he no longer drinks cocktails while hosting the show – which airs five nights a week – and that has made a huge difference.

As fans know, one of the fun features of Cohen’s Bravo clubhouse is that there is always a bartender on hand to serve Cohen and his guests cocktails. However, the Bravolebrity told Hoda Kotb on the Today show this week that he has been really watching what he eats, and between that and cutting down on the alcohol while hosting WWHL, he’s been able to see some results.

Just putting this out there: I’d make a great Ball Boy. 🎾 #USOpen (📸: @elderordonez1)

“So, this summer, I had a moment where I was like, I really felt like my suits were getting tight and it was beach season and I was wearing like button-downs to the beach and I’m like ‘I’m not this guy, I’m not doing this,’” explained Cohen.

The 51-year-old admitted he’s a tough critic of himself, and he does find that seeing himself on a monitor every day does mess with his head sometimes because he’s forced to constantly look in the mirror.

Cohen also revealed on The Howard Stern Show after his son Benjamin was born via surrogate back in February that he stopped smoking cannabis because he didn’t feel comfortable doing that with his baby son around, and it wasn’t the right time. It’s possible that has contributed to Cohen’s slim down, too, since some strains do increase the appetite.

Cohen has received a lot of positive feedback about his weight loss from many of the Housewives. This past summer, the St. Louis native posted a pic of himself walking his dog while wearing shorts and a sleeveless t-shirt, and in the caption he wrote that he wasn’t going to apologize for having the cutest dog in town.

Real Housewives of New Jersey star Melissa Gorga immediately responded, “Or the best legs.” And, Real Housewives of Potomac star Robyn Dixon echoed the sentiment, asking Cohen to “apologize for those legs” because he was putting most of us to shame. Tamra Judge from the Real Housewives of Orange County also chimed in and wrote, “That ain’t no dad body.”