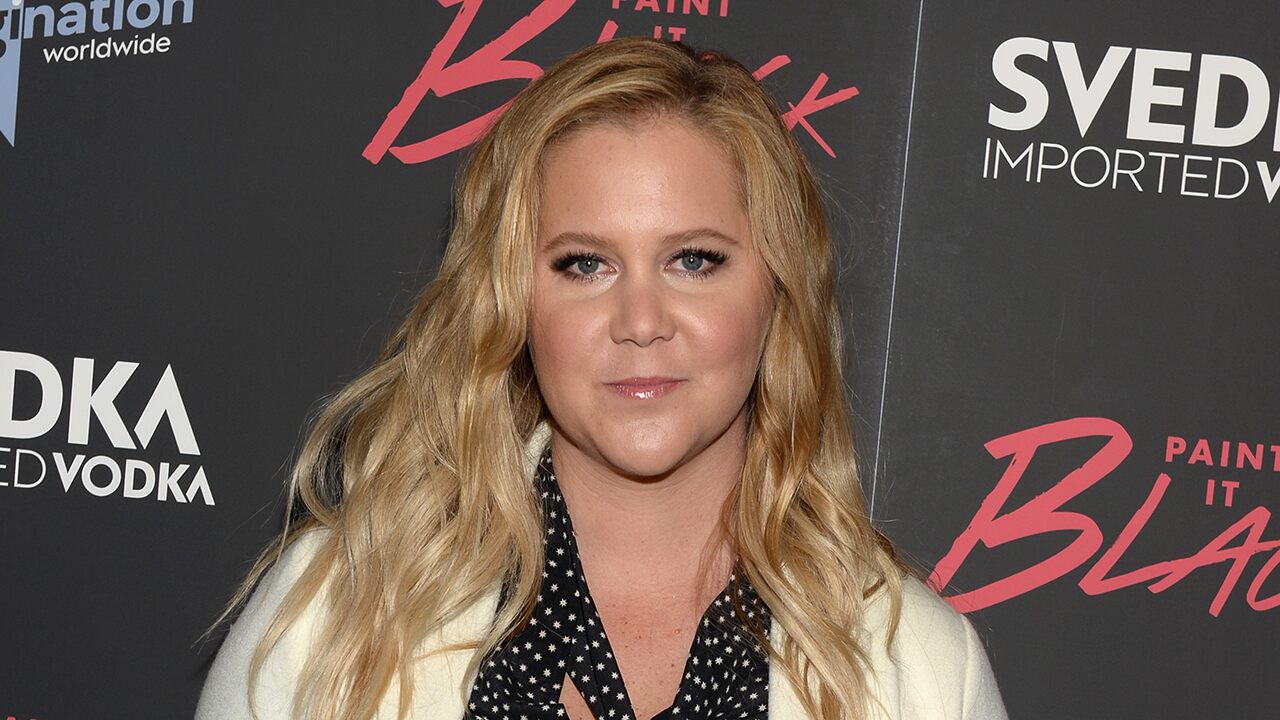 After a seemingly too long and difficult pregnancy that she couldn’t wait to wrap up already, Amy Schumer welcomed her and her husband Chris Fischer’s first baby – a boy! The bundle of joy came into the world just hours before Meghan Markle also gave birth to her and Prince Harry’s royal offspring!

That being said, the comedian used this opportunity to once again draw a parallel between her and the Duchess and call her own baby a ‘royal’ one as well!

‘10:55 pm last night. Our royal baby was born,’ she wrote in the caption of a pic that featured her little family of three.

As you may remember, she announced her pregnancy back in October in the best way!

Amy wrote in the comment section of a friend’s post urging people to vote, that ‘I’m pregnant — Amy Schumer.’

And since she struggled with hyperemesis gravidarum during the pregnancy, Amy continued to share her journey to motherhood with her followers.

Of course, she kept it real, telling all about her terrible symptoms like continuous nausea and extreme vomiting.

In fact, it was so bad that she had to cancel shows and even needed medical help!

The star would post pics of her hooked to an IV and apologizing for skipping the shows.

With all that being said, it’s not surprising she was so eager for that state to come to an end and for her to also get to meet her child.

Of course, what’s next is not easy in the slightest but the way she’ll be dealing with this new challenge remains to be seen. Amy is sure to tell her fans all about it! 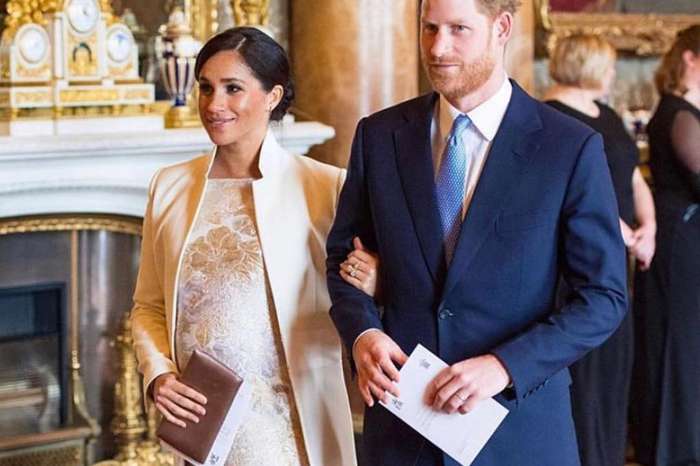 As Meghan Markle And Prince Harry Get Ready To Debut Their Baby Boy; Experts Wonder If He Can Calm Tensions With The Queen And Prince William

He is very handsome so glad both mom and baby are doing healthy and happy. Take time enjoy the new bundle of joy get rest when you can remember also to take time out for a date night for yourself even if it at home with him.