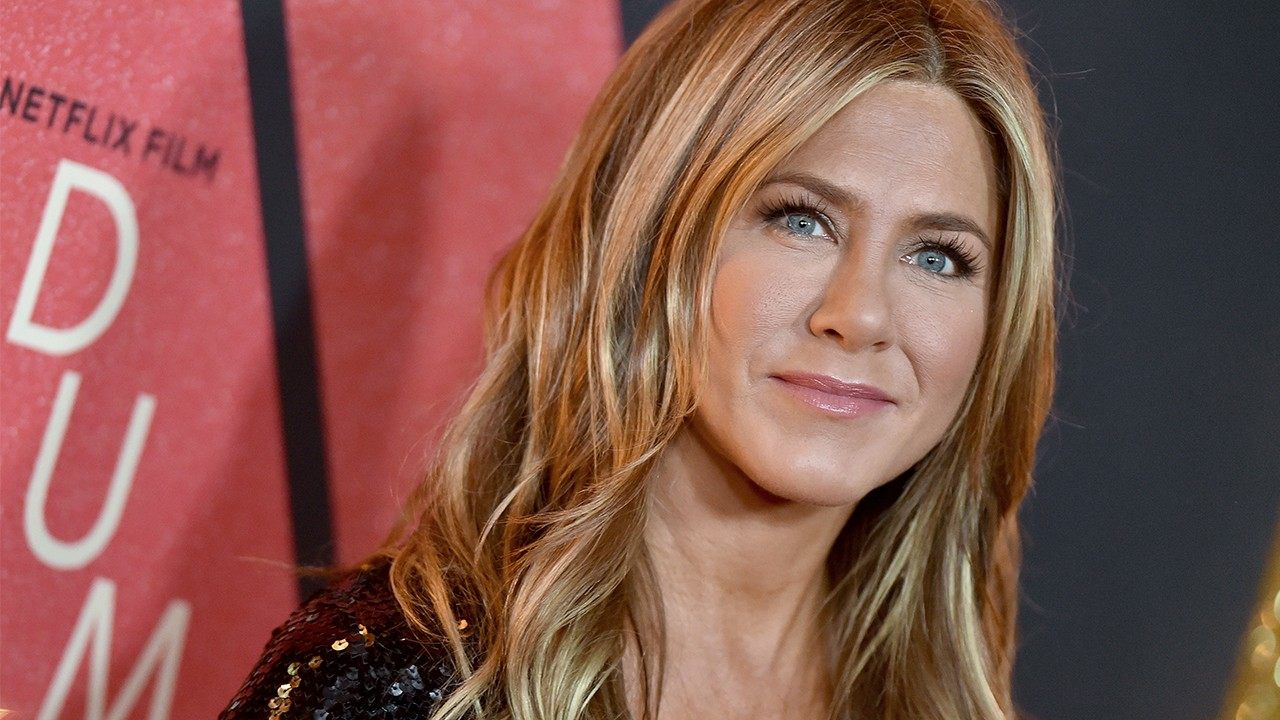 The actress may be single now but that is not to say that after her divorce she is done looking for love! Jennifer Aniston revealed during an interview with ‘Harper’s Bazaar’ what she wants from a romance.

Jen, as well as her First Ladies co-star Tig Nortaro told all for the latest issue of the publication.

One thing that she confirmed is that, despite how her latest relationship ended, she is still a fan of love and believes in it.

That being said, while her life is way too busy because of her schedule to look for someone, if love came her way, Jennifer would welcome it with open arms.

During the interview, Aniston told Tig that ‘When it comes knocking, it is going to be welcomed. I am not like, ‘No, I am done with that. That is never going to happen again.’ My time on this planet’s been about…It has not looked a certain way. It is my way; it is what I have been given this round. But I’d say I do not find my past’s given me a reason to create a wall of ‘No more, that’s it, I am closed.’’

Furthermore, she was asked about the attributes she thinks are the most important in a partner and she replied: ‘A sense of humor. Strong sense of self-worth, confidence, kindness, generosity. Good people surrounding them…’

The Friends star also shared her opinion that people don’t have just one soulmate!

As far as she’s concerned, there are multiple ones out there, be it romantic, or platonic!

‘I think we have many soulmates. I don’t think there is one and one only. I have had friends for 35 years. I think we have all made some sort of unconscious agreement. It is like when certain groups of people meet, they form a little soul cluster—a sort of group of souls who have been put together.’ 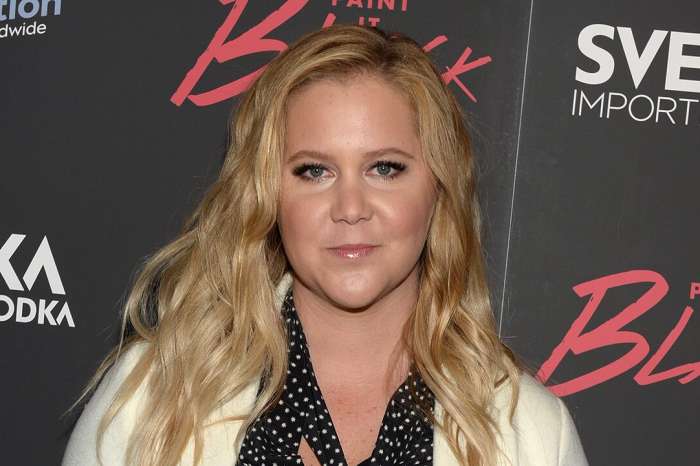