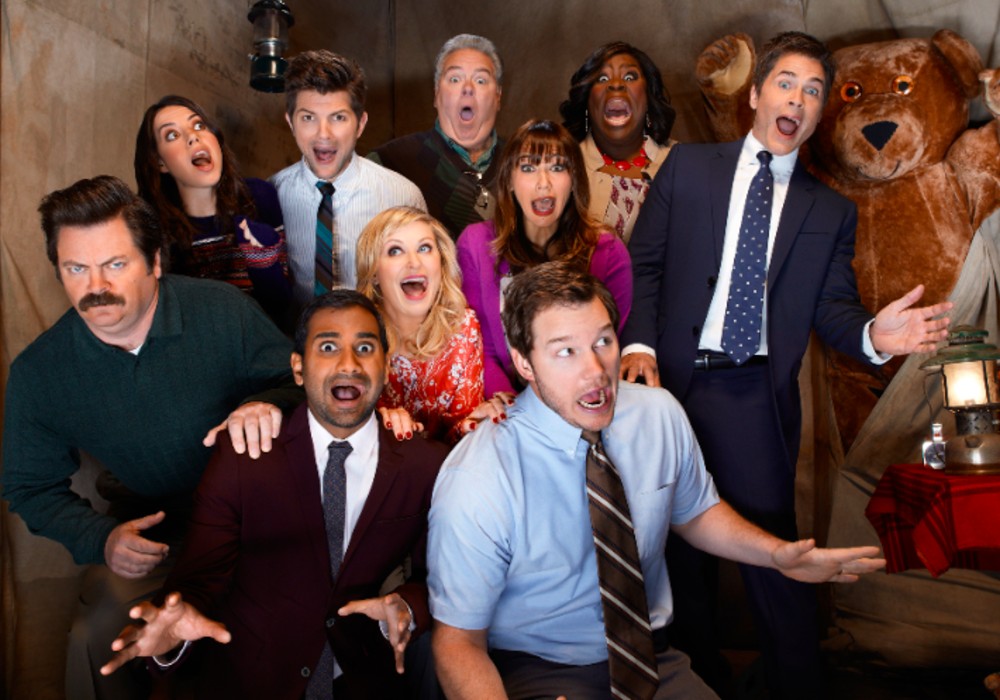 If anyone can lead America during this pandemic, it’s Leslie Knope. Amy Poehler and NBC have revealed that the cast of Parks and Recreation will be reuniting for a special episode that will air next week to help raise money for Feeding America’s COVID-19 Response Fund.

According to the NBC press release, the fine citizens of Pawnee, Indiana are reuniting for a Parks and Recreation Special and the story comes for the events of the day.

It’s true! We’ve already filmed the episode! Many are saying it’s the greatest episode of television ever to be filmed in Quarantine. It’s not a competition. But if it was… we would easily win. PLUS we’re donating a bunch of money as well to a really great cause. So there you have it. The creators of parks and rec have done it again! You get another episode of @nbcparksandrec on April 30th on NBC. People in need get help. And we FINALLY get that Emmy. Right? That’s how this works? Ok. See you soon!!

“Pawnee’s most dedicated civil servant, Leslie Knope, is determined to stay connected to her friends in a time of social distancing,” reads the press release.

Executive producer Michael Schur – who co-wrote the episode – says that they were looking for ways to help, and they felt that bringing these characters back for a night could raise some money.

“I sent a hopeful email to the cast and they all got back to me within 45 minutes,” said Schur. “Our old ‘Parks and Rec’ team has put together one more 30-minute slice of (quarantined) Pawnee life and we hope everyone enjoys it. And donates!”

The NBC press release also teased that “several guest stars from the Pawnee universe may pop in.” This is the first scripted show to be produced for television that addresses the current COVID-19 pandemic, and Poehler revealed in the promo that the episode was filmed entirely in the actors’ individual homes.

When the news of the special episode broke, Pratt wrote on Instagram that it had already been filmed and “many are saying it’s the greatest episode of television ever to be filmed in quarantine. It’s not a competition. But if it was…we would easily win.”

On his Instagram page, Lowe posted a video where he told his fans that “yes, it’s LITERALLY true. The Parks and Rec gang is back.”

The all new A Parks and Recreation Special will air Thursday night, April 30, at 8:30 p.m. ET/PT on NBC.

Offset's Baby Mother Exposes Him For Allegedly Sexting Her While Married To Cardi B -- Claims Cardi B Threatened Her!