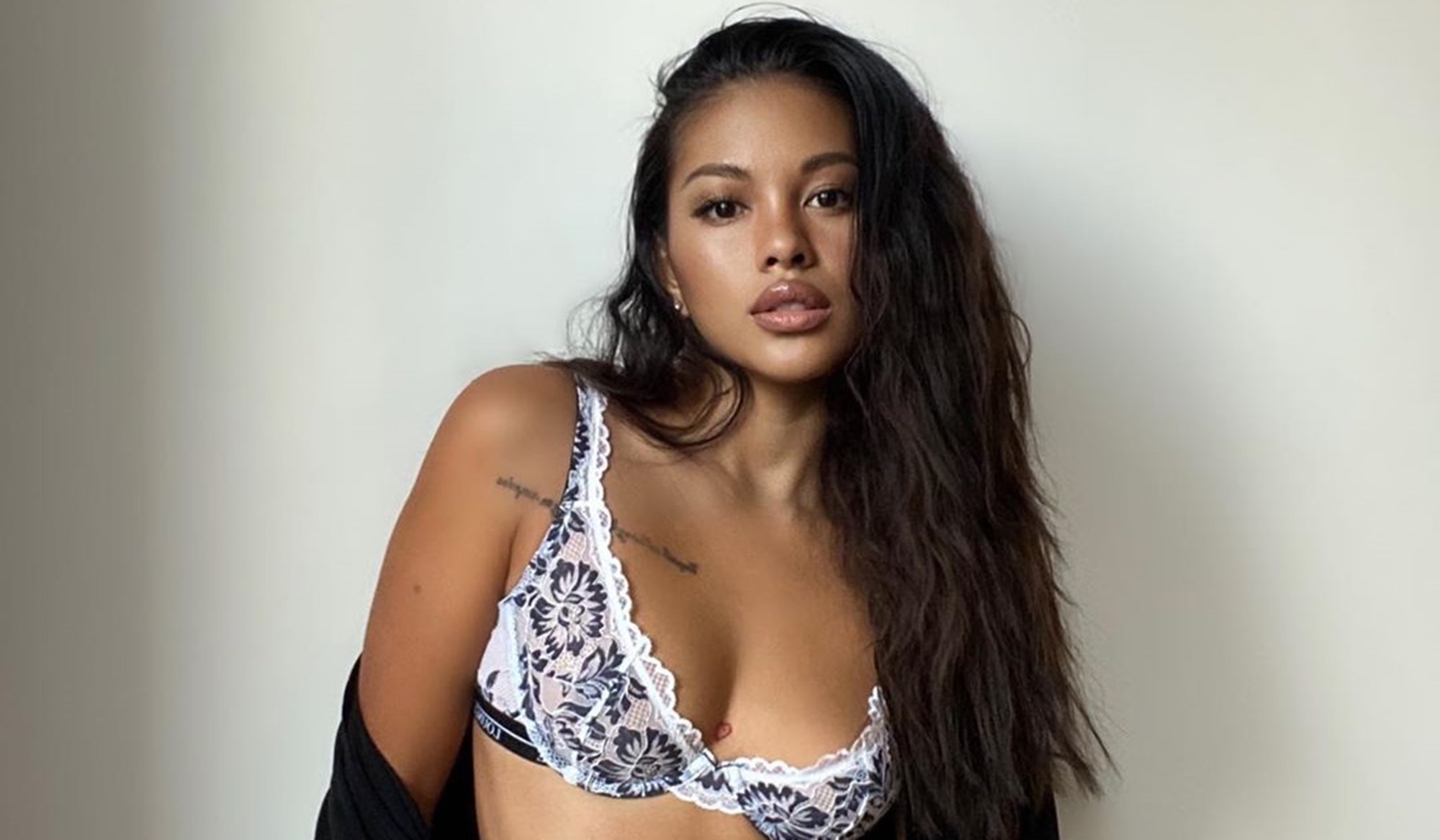 Chirs Brown and his baby mama, Ammika Harris, have a complicated relationship — one day, they are flirting, and they stop following each other the next.

The model recently took to social media, where she shared a few photos in a skin-colored tank top and matching shorts where she showed off lots of skin.

Her cheeky caption read: “Some nud*s on Sunday.” This was enough to get her followers’ attention in a major way.

One person said: “When you serving body and not food😉. I love this set on you!❤️ When I tell you you’re the most beautiful person I’ve ever seen… I’m not lying. 😍❤️”

Another commenter claimed: “Aaaaah hon, you look amazing and beautiful. When I see you, I always smile. 🔥💗😘”

This follower wrote: “Amazing and beautiful you are 🔥💗.”

Some nudes on Sunday

The pair, who shares a son, recently shocked fans when they hit unfollow on Instagram, and a source explained why: “Chris and Ammika unfollowed each other on social media, but it won’t last long. Their relationship is complicated, but who could blame them? They have their ups and downs just like everybody else, plus they’re living under a microscope with the added pressure of being on different continents.”

The insider went on to reveal: “Not being able to see each other in person and spend real time together, all while being quarantined, would make anybody frustrated. They have so much going on, and they’ve been making the best of it after not being together, and Chris not seeing his son in person for six months now. They’ll be fine, and it’s really not a big deal. They’ll likely be flirting on social media again in no time.”

The family friend concluded by: “The long-distance is extremely hard, and sometimes social media just makes it worse, so they are both taking a break from being on each other’s pages right now. This has happened before, and they still talked to each other in real life, and that’s the same now. They have a complicated relationship, but no matter what is going on with them, Chris and Ammika always stay in regular contact because of Aeko.”

Over the weekend, Ammika also posted a steamy photo of Chris — it is safe to say they back together again. 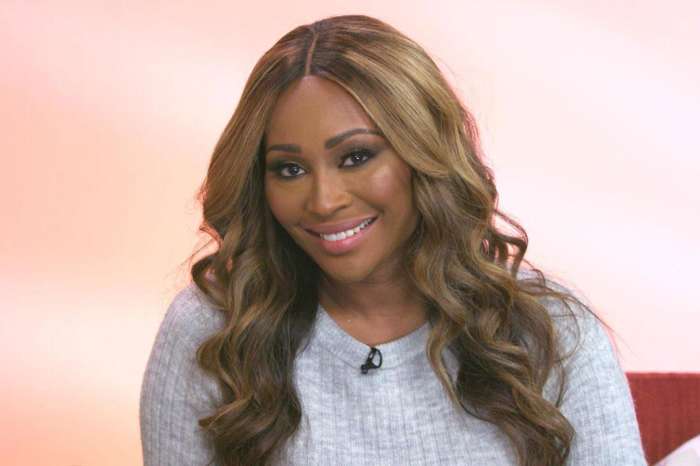 Chris brown..6 months….. hasn’t seen his child that’s not good…u two go take the test if u r both negative then spend time together with baby…6 months is too long…the baby won’t know Chris….