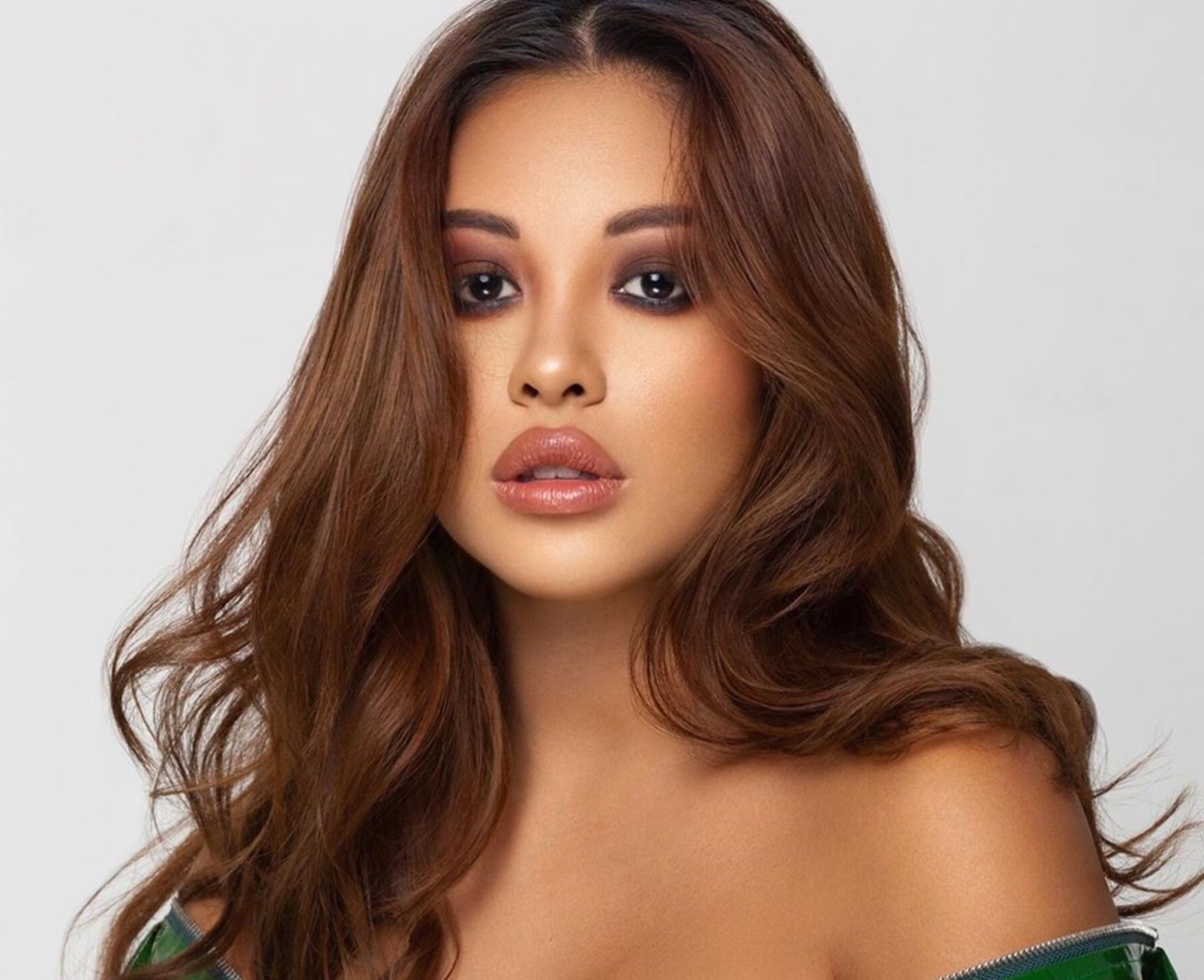 Another day, another cute post featuring Ammika Harris and Chris Brown’s baby boy, Aeko! The proud mother took to social media to share yet another clip of the bundle of joy just taking a nap and it’s safe to say that the internet melted at the sight!

Ammika has been definitely keeping her fans posted when it comes to her precious son and yesterday was no different!

People online were able to wake up to the most adorable clip of the newborn just sleeping the day away.

The video was only three seconds long but there is no doubt that it got replayed quite a bit!

Baby Aeko can be seen getting some sleep while wrapped in a fluffy blanket and he looked like he was experiencing pure bliss!

Ammika could not help but gush over her offspring, just like any mom would.

Therefore, she wrote in the video’s caption: ‘I love you more than life itself.’ Aww….

I Love you more than life itself

In the comment section, one follower pointed out that the baby boy looks like both his parents in equal amounts!

It looks like Ammika totally appreciated the fan’s opinion since people usually insist he’s the spitting image of his dad, Chris Brown!

So she made sure to reply with a ‘thank you baby,’ and even added a kissing emoji!

And that was not the end of her interactions with people on social media.

When someone wondered if he has any ‘attitude’ with her like baby boys supposedly do, usually, the first time mother admitted that he does, ‘all the time!’

Many other people flooded the comment section will praising words that described the infant as ‘perfect,’ a ‘prince,’ and ‘adorbs,’ among other things.