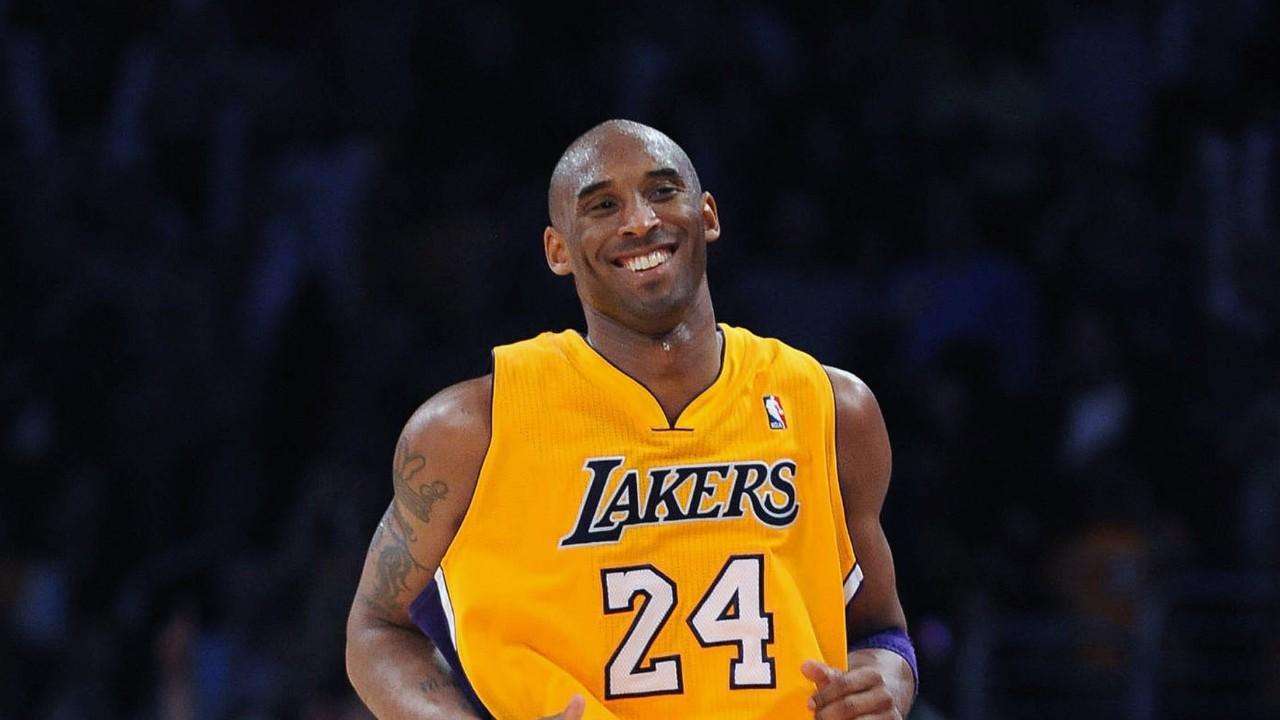 After the tragic news that the NBA legend has passed away, many fans all over the world as well as fellow stars from every industry took to social media to pay tribute and mourn the terrible loss. As you may have heard, Kobe Bryant has died at the age of only 41 years old in a helicopter crash and everyone in Hollywood is shaken with grief.

One of the first celebrities to react to his sudden and shocking passing was none other than Cardi B, who wrote: ‘F***in terrible [crying emoji].’

A couple of hours later, Taylor Swift took to her Twitter account to also share her sadness over the tragic loss: ‘My heart is in pieces hearing the news of this unimaginable tragedy. I cannot fathom what the families are going through. Kobe meant so much to me and to us all. Sending my prayers, my love, and endless condolences to Vanessa and the family and anybody who lost someone on that flight.’

Khloe Kardashian joined the list of celebrities deeply affected by the tragedy, writing: ‘Please don’t let this be true. I’m shaking. This can’t be real. There’s no way!!!!! My heart hurts.’

Chrissy Teigen had a similar reaction: ‘I cannot believe this is real. My God. Oh my God.’

Host Jimmy Kimmel made sure to remember the best of Kobe, praising him for being so ‘great, charismatic and among the hardest-working athletes ever, but what impressed me most was how deeply-involved Kobe was with his 4 daughters.’

Gigi Hadid posted a picture from her 11th birthday, when it looks like she had a Kobe-themed birthday cake and in the caption, she also mourned his passing and sent her condolences to his family.

Demi Lovato posted a throwback pic with the legend and just like everyone else, expressed her sadness over losing her friend of ten years.

It can't be. You always encouraged me mamba. Gave me me some of the best quotes that we smile about to this day.! Love you man!

And these are just a few of the reactions from Hollywood stars.

Other big names who also paid tribute are Reese Witherspoon, Justin Bieber, Vanessa Hudgens, Kris Jenner and many, many more!

Is Jennifer Lopez Whining To Alex Rodriguez That She Didn't Get An Oscar Nomination?