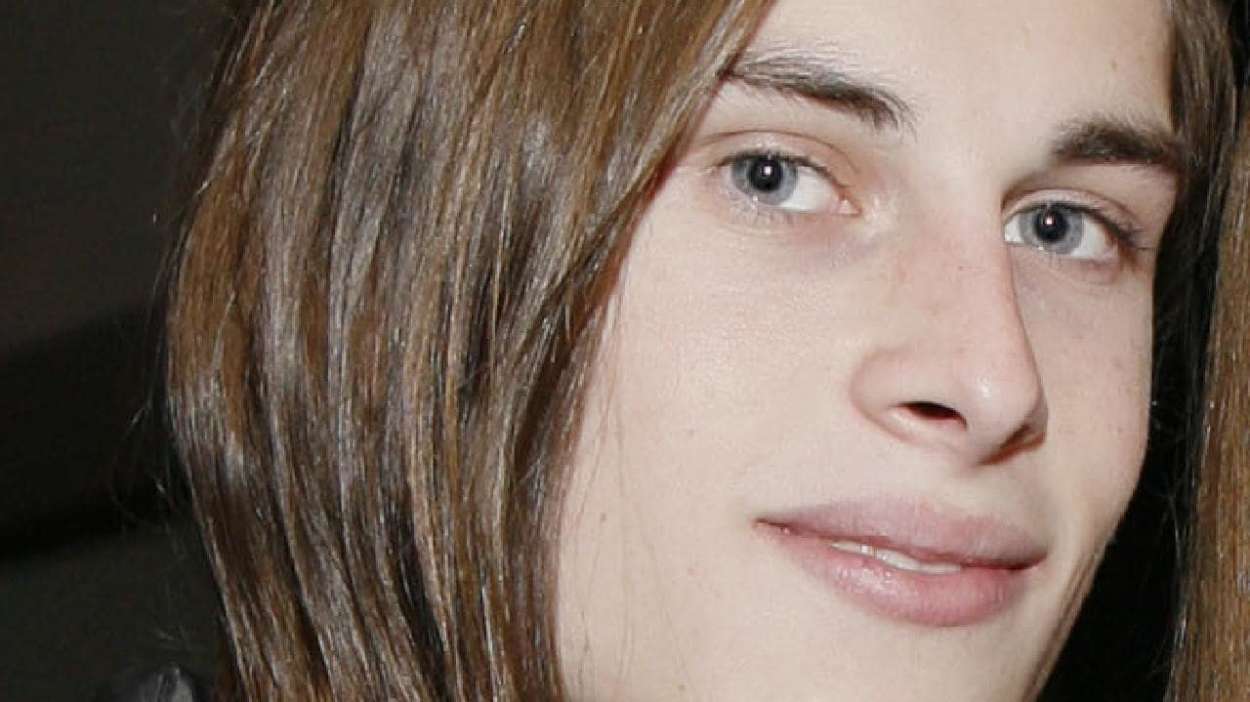 Page Six claims that Harry Hains, the Australian native, passed away from fentanyl intoxication earlier this year. The 27-year-old actor reportedly struggled with drug addiction before he died back in January. On Monday, the LA County Medical Examiner-Coroner revealed the actor’s COD as an accidental intoxication.

Jane Badler, his mother, revealed earlier this year that her 27-year-old son, who faced substance abuse issues, had died on the 7th of January. She captioned a series of photos with a commemorative message, saying he had so much to live for and had the “world at his feet.”

Unfortunately, she explained, her son fought hard against addiction and mental illness. According to Page Six, Harry first moved to the United States to pursue a career in modeling and acting. He later secured a role in shows such as The OA, American Horror Story: Hotel, and The Deleted.

The National Institute On Drug Abuse claims 2018 data shows that around 128 people die in the United States daily due to opioid intoxication. The organization claims that the deaths come from misuse or abuse of narcotics such as fentanyl, heroin, and pain relievers.

TO 2020!×××The NEW ERA has already begun // So let's all keep only moving forward, staying so present to enjoy each & every moment throughout this beautiful new BEGINNING – HAPPY N3W YEAR peeeeps 🥰😈🥳🥳😜 SO MUCH LOVE & GRATITUDE FOR ALL IN MY LIFE ❤🧡💛💚💙💜

The CDC has claimed that every year, the opioid epidemic costs the United States public around $78.5 billion annually, including the costs of legal system procedures, lost wages, substance abuse treatment, and general healthcare.

Harry won’t be the only up and coming artist to pass away from drugs in the last two years either. Near the ending of 2019, the hip-hop community lost another star: Juice WRLD.

Juice WRLD collapsed in the Chicago airport after reportedly taking several Percocet pills to avoid police confiscating them when they searched the aircraft he arrived in. His friends confirmed that he had taken “unknown pills” on the plane.

The Cook County Medical Examiner, on the 22nd of January, 2020, confirmed that the Death Race For Love artist passed away from codeine and oxycodone in his system. His death comes after the abrupt passing in 2018 of Mac Miller, the ex-boyfriend of Ariana Grande, who died from a mixture of fentanyl, alcohol, and cocaine.