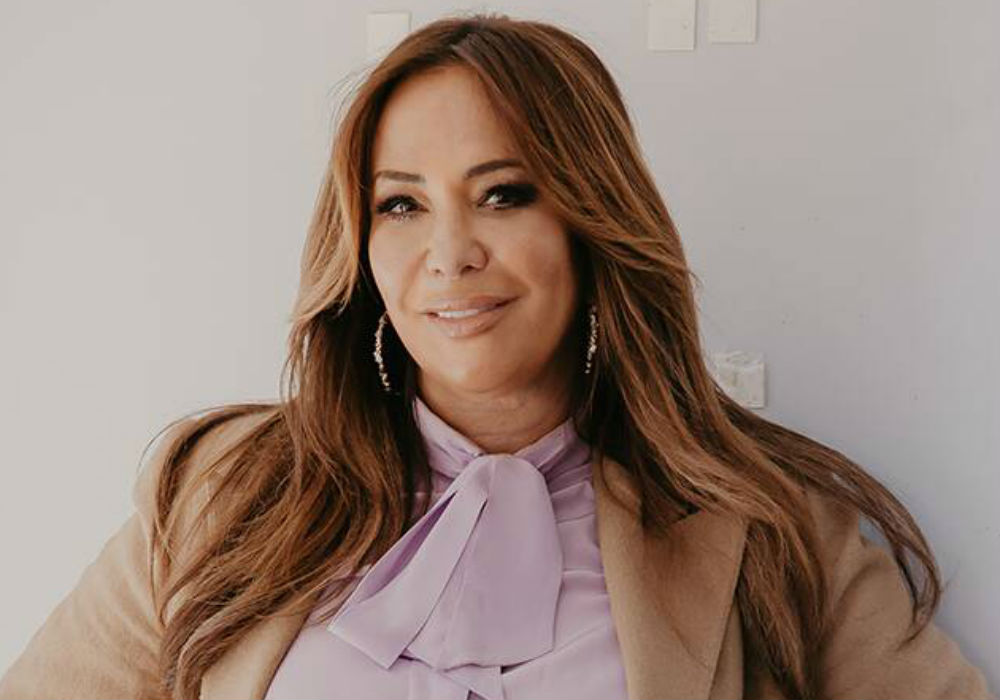 Disgraced Hollywood producer Harvey Weinstein is currently sitting on Riker’s Island while he waits for sentencing in his rape case. Now, it has been revealed that Real Housewives of New York alum Barbara Kavovit and her Evergreen construction company has been hired to demolish Weinsten’s old offices at 99 Hudson Street in Manhattan.

According to The Hollywood Reporter, Olsham Properties – the owner of the building – hired Evergreen to demolish the offices, and Kavovit is in charge of the wrecking crew and the rebuild of the 15,000-square-foot space.

“We are taking it down to the walls and building it new,” says Kavovit.

Evergreen’s bid on the property beat out three other firms for the contract, and she says the project will take approximately four months to completely tear everything down and rebuild the former Weinsten Company headquarters.

Kavovit expects the job will take at least 50 workers to complete and the RHONY alum demands that at least 20 percent of the crew are females. On the first day of demolition, she said that this project was personal.

“This is so personal, emotional and passionate for me because I feel the pain of those women,” explained Kavovit. “I’ve had a lot of Harveys in my life. I’m part of an industry that has been 98 percent male and very unwelcoming to women. I’ve met a lot of adversity, a lot of door slamming and a lot of propositioning.”

Kavovit added that she’s been fighting for 25 years to stake her claim after going out with people she had no interest in and sitting across from men who she wouldn’t give the time of day just to get work. Kavovit pointed out that many of them were just leading her on because they wanted to date her.

Even a busy #entrepreneur needs a time out, so having PILATES for lunch! #BarbaraK . #fitness #pilates #pilatesreformer #yogapants #yoga #fitnessjourney #fit #gymlife

After leaving RHONY, Kavovit continues to lead Evergreen construction and she has also signed a production deal with Denver-based Dorsey Pictures to develop reality, renovation, competition, and dating shows. She says she had to go through four interviews to get the Weinstein HQ job, and she was afforded the opportunity to show that she is an expert. Kavovit says she wasn’t shy about telling them she could save two weeks and 50 grand.

“Demolition is crucial for starting over, and we are taking this down to the bones. When I walk in here, I can feel the emotional ghosts,” said Kavovit. “There were such brave women who stood up in that courtroom and faced Harvey. As we rip out the studs and use the sledgehammers to tear down the walls, I feel like I am doing it for them.”

As for Harvey Weinstein, he is facing 29 years in prison after being convicted of third-degree rape and a criminal sexual act in the first degree on February 24th. He will be sentenced on March 11th. 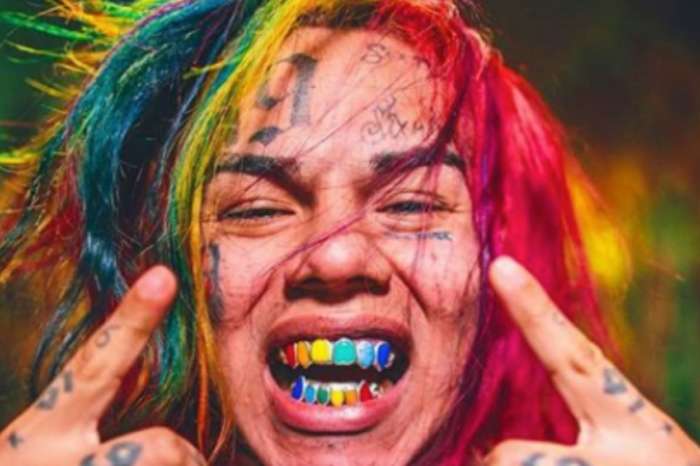