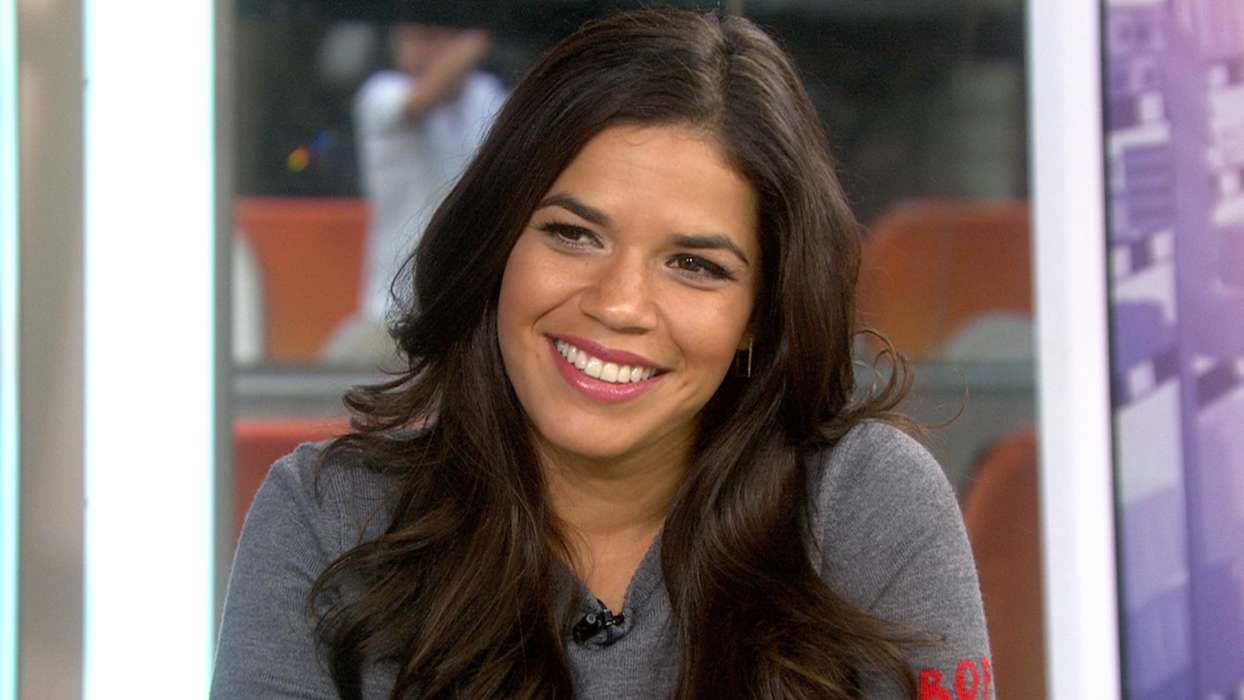 America Ferrera, the Hollywood actress, is gearing up to have another child, Refinery 29 reports. The outlet claims the star took to her Instagram in the early hours of January 1st, 2020, to announce she was having another child. She was surrounded by her husband, Ryan Piers Williams, as well as their son, Sebastian.

The star captioned the post with, “Welcoming Baby #2, in 2020!” You can check out one of the entertainer’s posts below:

According to Refinery 29, America is busy with her career and her family life, including her latest project, Gentefied, a Netflix comedy about an immigrant Mexican family living in an LA neighborhood undergoing a change in demographics.

The cast and crew include Annie Gonzales from Shameless, Jamie Alvarez from Grey’s Anatomy, in addition to Ferrera’s Ugly Betty co-star, Rafael Sigler. The production is based on a web series from Linda Yvette Chavez and Marvin Lemus.

This wouldn’t be the first time America updated fans on her family life. Reported by Todd Malm for Celebrity Insider back in January of 2018, America Ferrera announced her pregnancy on the 31st of December along with Ryan Piers Williams. She stated in her post that she was welcoming another “face to kiss” in the New Year.

In conjunction with her posts, Piers Williams also shared the news on several of his social media accounts. Before they announced their first pregnancy, America and Piers celebrated their 12th anniversary while on vacation in Ireland.

Reportedly, America and the director, 36, got engaged nine years ago in 2010 with a 4-carat diamond ring proposal worth approximately $70 grand. They then got married in the following June of 2011, in a ceremony helmed by Judith Light, her co-star.

The ceremony kicked off in the home of Vanessa Williams, who also had a role on the ABC show in which they both starred. America is known not only for her acting career but also for her honest take on body weight, including her own personal struggle with body images.

Ferrera is a proponent of the “body positivity” movement, a collection of women embracing every body type. 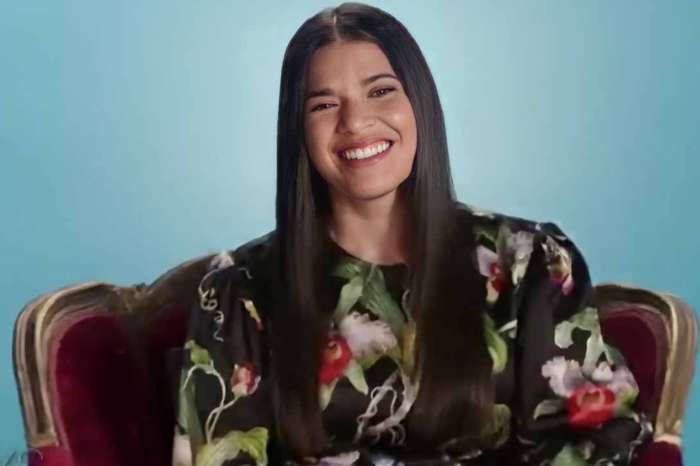 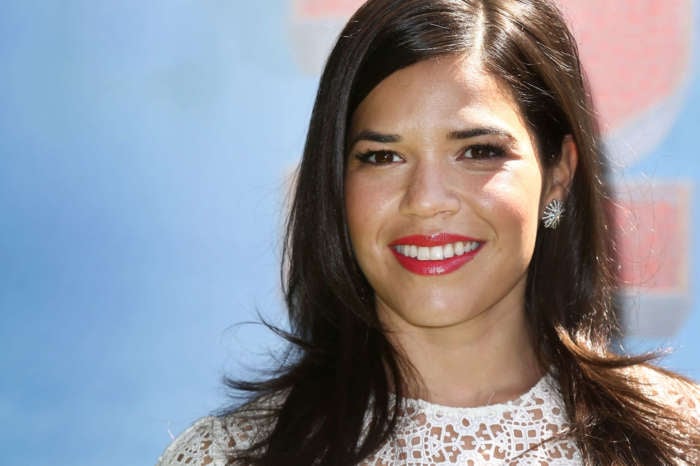 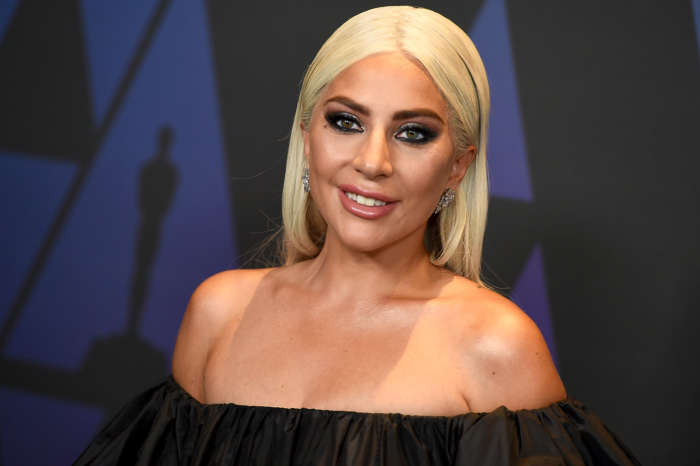