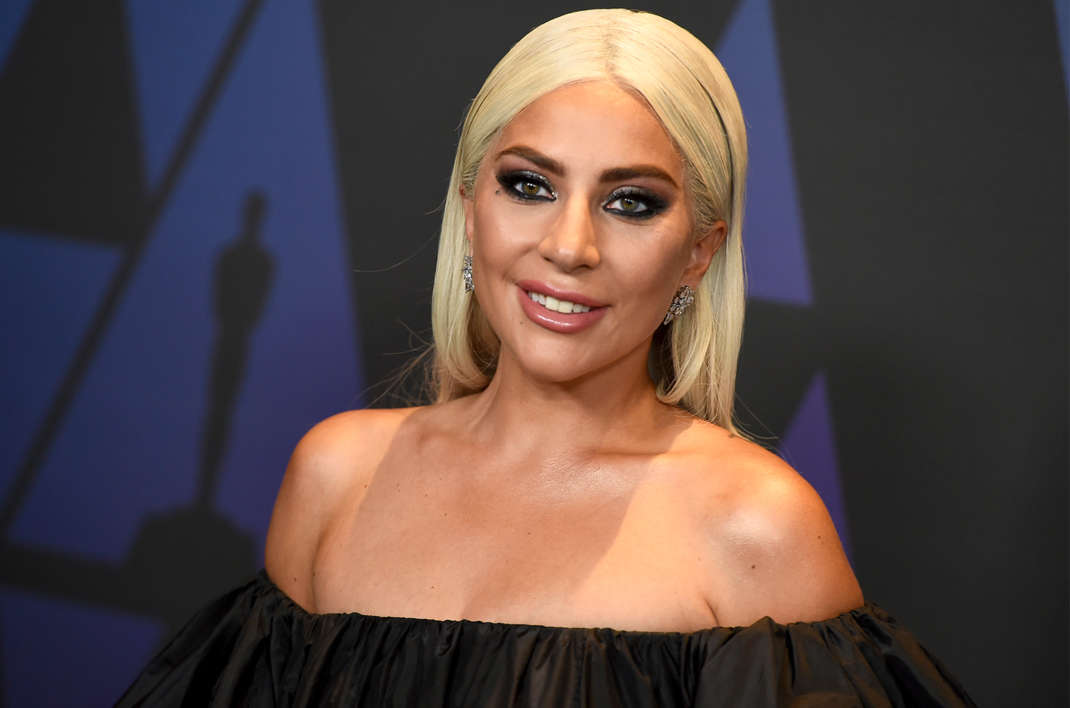 Gaga kissed the man in question as confetti fell around them, prompting many of her fans and social media users to wonder who it was exactly. TMZ revealed the news first earlier today and claims nobody really knows who the man was.

As it was previously reported, paparazzi spotted her making out with Dan Norton, an audio engineer, following her split from Christian Carino, whom she was engaged to for quite some time. Back in February of 2019, Elle Magazine detailed the singer’s relationship with the talent agent.

According to the outlet, Lady Gaga and Christian Marino were gearing up to get married, following news and rumors of their engagement which started in 2017. Following their romance, many of her fans wondered about Carino, including what he does for a living and how they met.

As it was noted above, Christian was Gaga’s talent agent, and he works at Creative Arts Agency and has many high profile clients, including Amber Heard, Simon Cowell, Miley Cyrus, Jennifer Lopez, and Justin Bieber.

As it was previously reported, Christian and Lady Gaga were first rumored to be dating following their appearence at a Kings of Leon concert back in January of 2017. Furthermore, they were seen hanging out before her preparation for the Super Bowl LI halftime show.

Fans of Lady Gaga, who are arguably some of the most dedicated, love to speculate about Gaga’s relationships and frequently talk about it on social media. Lady Gaga refers to them as “Little Monsters,” and has stated repeatedly in the past that her goal was to bring as much inclusivity and acceptance into the world as possible.

Earlier in 2019, Lady Gaga invited a fan on stage who stumbled and took her down with her. The singer pre-empted the inevitable social media attack by stating she would be furious with people who made fun of him on the internet.