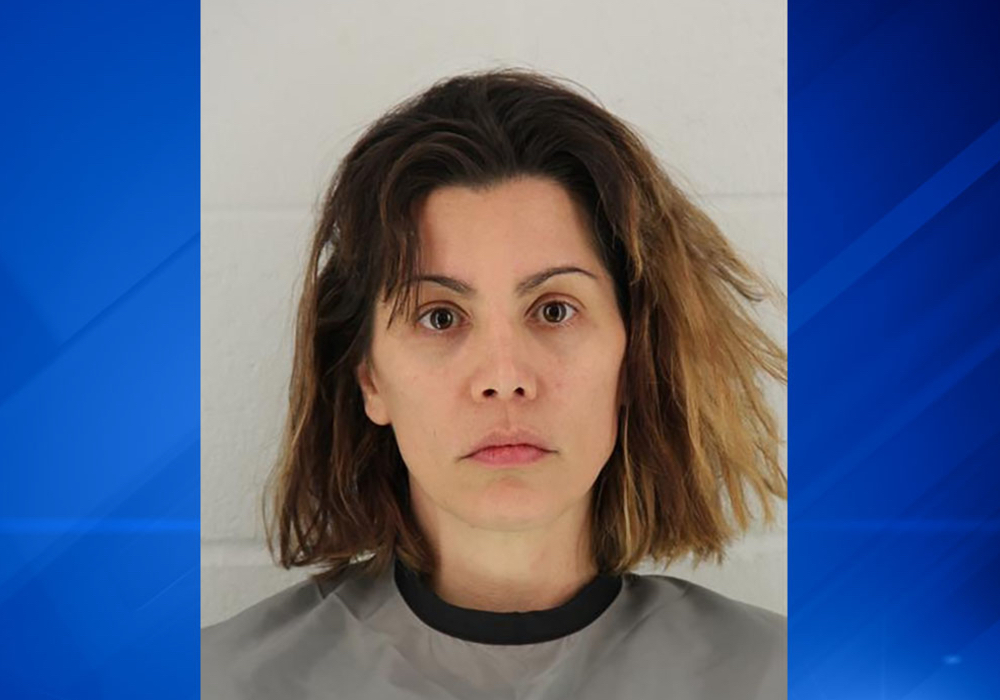 Mollie Fitzgerald, from Captain America, found herself in serious hot water this past weekend after she was arrested by the police in Kansas and charged with second-degree murder. The star is currently sitting in a jail cell on a $500,000 bond – The Hollywood Reporter revealed.

Reportedly, police claim the actress, who had a very minor role in Captain America: The First Avenger, allegedly stabbed her mother inside a home in Kansas City. Police in the area arrested the 38-year-old actress in Olathe, Kansas, and slapped her with second-degree murder charges.

At the moment, it’s not entirely clear whether or not she has hired an attorney, and nobody has spoken on her behalf yet. Mollie supposedly stabbed her 68-year-old mother, Patricia Fitzgerald, who the authorities claim was discovered deceased on the 20th of December.

According to the Internet Movie Data Base, Mollie Fitzgerald is a producer and movie director and has found work repeatedly as an actress, including many low-budget films like The Creeps in addition to The Lawful Truth.

OLATHE MURDERER CHARGED: Police say 38-year-old Mollie Fitzgerald is to blame for the death of an Olathe woman. https://t.co/few2ojxQ1b

She portrayed Stark Girl in Captain America and also worked alongside Mr. Joe Johnson, the director. The movie earned approximately $176.6 million in the United States, and back in 2011, Mollie said to a comic book outlet that playing a part in the movie was one of the best moments in her life thus far.

According to The Star, Gary Hunziker, her brother, revealed her sister intended on moving back to the Kansas City area following several decades in Houston, Texas. Gary, Mollie, and Patricia lived on a farm in northeast Missouri for years.

Patricia Fitzgerald, whom Mollie allegedly stabbed to death, studied at the University of Missouri for physical therapy until she packed her bags and moved to the Kansas City metropolitan. After several years, Patricia then went to Texas. Her husband had a law firm there.

Regarding details, Hunziker said to the outlet he didn’t know much about what happened to his sister, but all that matters is she’s gone.

Chris Evans Says An Emotional Good-Bye To Captain America, Who Could Replace Him In ‘The Avengers’?

Chris Evans Says Goodbye To “Captain America” – Or Is It All Just A Hoax? 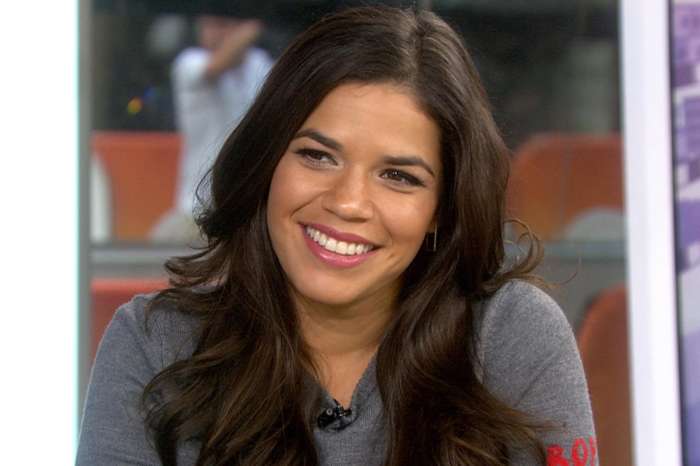