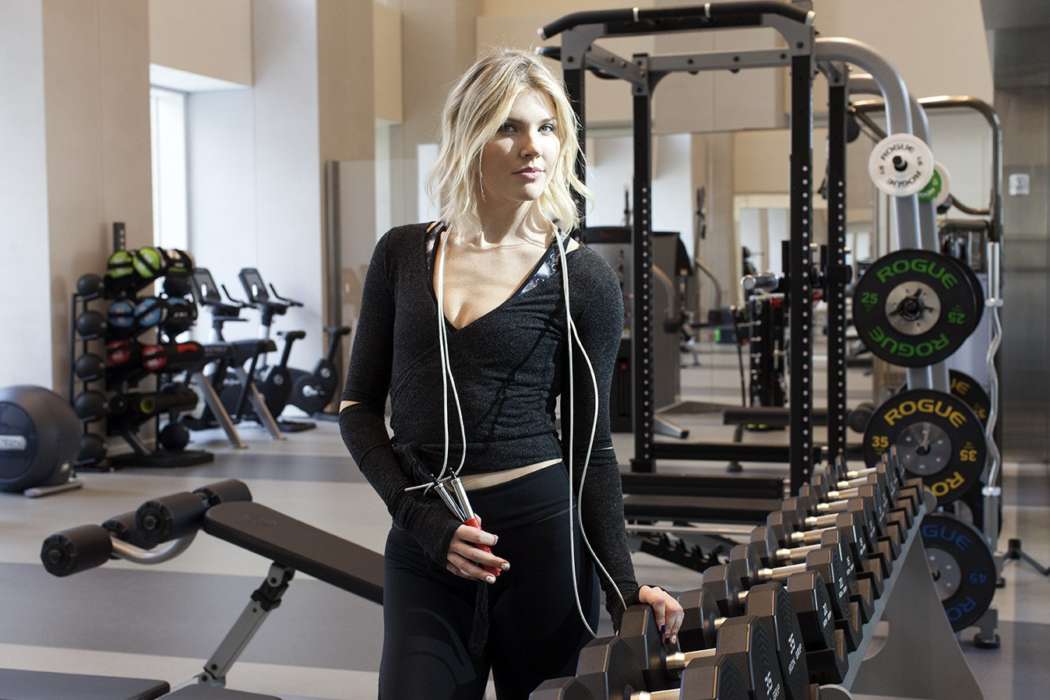 Followers of Amanda Kloots‘ Instagram page know she has had a rough go over the past few months, ever since it was revealed her late husband, Nick Cordero, was hospitalized after a bout with COVID-19. Nick died earlier this year.

Page Six has learned today that Amanda is currently getting ready to move into the new house she and Nick had bought before he passed away. The 38-year-old was on her Instagram again this week to share how her transition into the new house after Nick’s death has been very difficult.

However, she said her husband’s spirit would always be close to her, and she takes solace in that idea. Kloots explained her grieving process, including the difficulty of finding her “new normal.”

Nick left behind his wife, Amanda, and their 1-year-old son, Elvis. As it was previously reported, Cordero, 41, died on the 5th of July while staying at the Cedars-Sinai Medical Center in LA. He fought for months against the coronavirus.

Among her many social media updates, Amanda shared one in which she claimed her doctors told her Nick wasn’t going to make it, and she should say “goodbye” to him.

Heading back to Los Angeles today with a brave face. These next couple weeks I will start the transition of moving into the home Nick and I bought together. I’m not expecting this to be easy, in fact I think it will be very hard, but I’m going into it knowing I need to be strong. I have to find my new normal, at least whatever that is for Elvis and I right now. I know Nick will be with us. He wanted to live in this house more than anything so I’ll put lots of family photos up and make sure his presence is with us. 🤍

Moreover, the fitness instructor shared her thoughts and feelings toward the fact her husband wasn’t going to see their child, Elvis, celebrate his 1st birthday. At the time, Nick reportedly had a chance to survive.

Currently, it’s not clear what led to Nick’s struggle with the virus, considering it hasn’t been reported whether he had any pre-existing conditions. Furthermore, he wasn’t in the age category which poses the most risk to COVID-19.

His COVID-19 fight turned awry when it was revealed doctors had to amputate one of his limbs to avoid the risk of heart attack and stroke. Reportedly, the actor had responded negatively to some of the blood-clotting medication.

It was also reported that doctors had to install a temporary pacemaker so his heart continued functioning as he fought to get better. 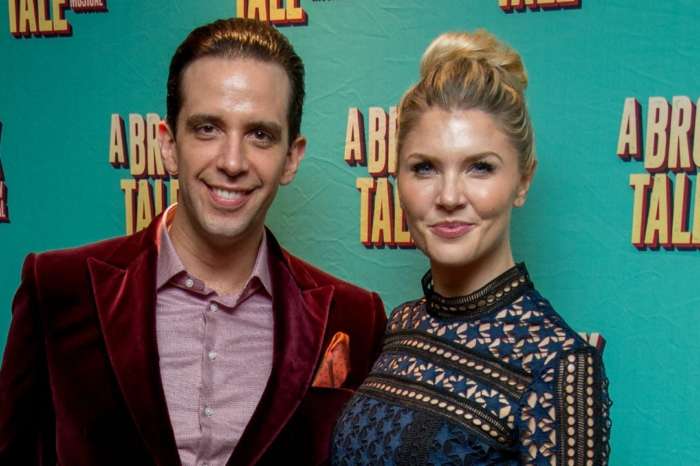 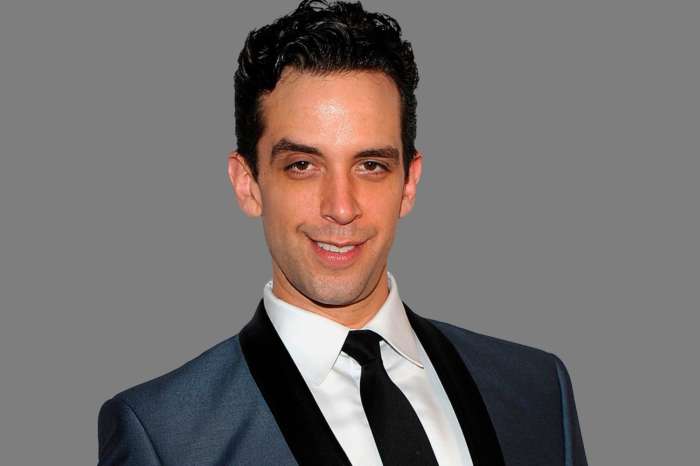 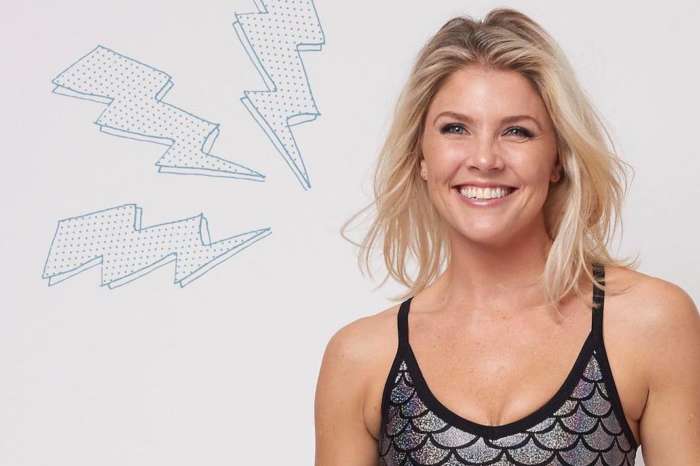 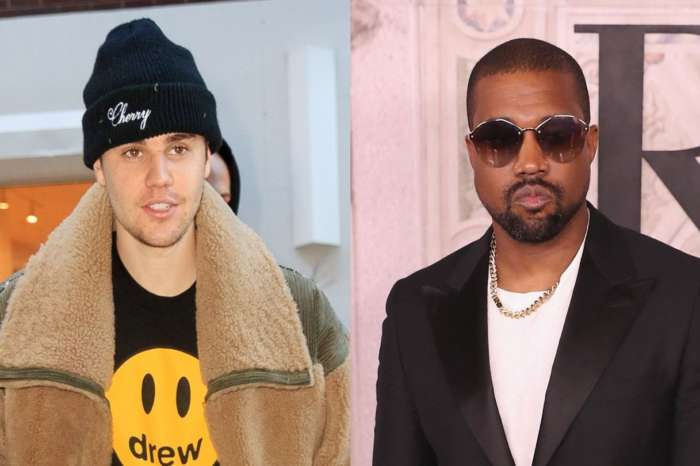 I too am very sorry for her loss. But why did she have a go fund me, did she lose idk money when he passed away?

Dear Amanda
I am so so sorry you lost the love of your life. I can’t imagine what you must be going through. You seem very strong and have a lot of support. Hold all your beautiful memories close to your heart. You have a beautiful baby boy, you must kiss on his precious face all the time. I enjoy reading all your posts. Take Care & God Bless.
Hugs,
Sharon Kieft

I’m sorry for your loss, but isn’t this the woman who had a go fund me account for expenses?

I believe a gofundme was set-up. They had just moved to California from NYC the end of 2019 & had bought a home that they hadn’t even moved into when Nick was hospitalized the end of March.
He was intubated almost immediately after being hospitalized and developed all kinds serious medical problems. He had no underlying medical conditions, he was young & healthy. She was spending most of her days with her very sick husband. The gofundme was to help with his enormous medical bills and to help with expenses. Their story was traggic & heartbreaking. Yes I followed closely and was cheering & praying for him.