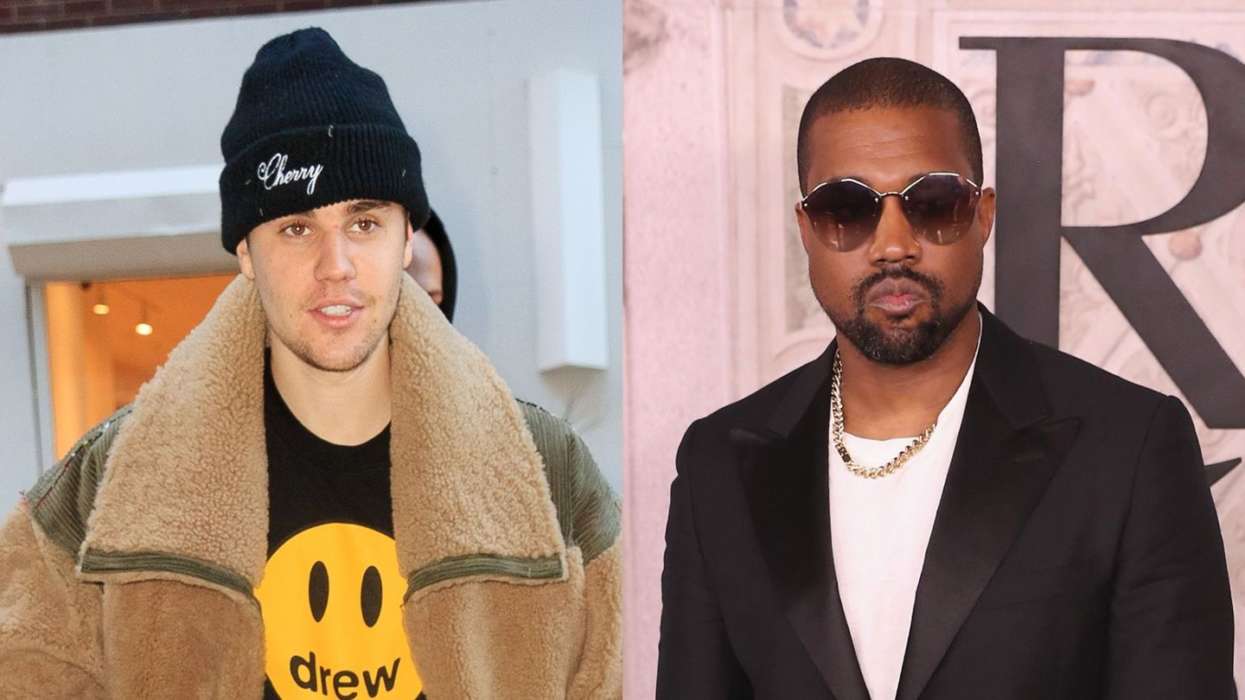 Friends of Kanye West have been visiting him at his Wyoming ranch as the rapper reportedly struggles with a manic episode. Kim Kardashian, his wife, has previously claimed her husband suffers from bipolar disorder, a condition in which the patient fluctuates between periods of mania and depression.

Us Magazine reported today that the pop star, Justin Bieber, traveled out to Wyoming to visit with Kanye following his first presidential rally as well as his bombshell tweets in which he slammed Kris Jenner and Kim Kardashian for supposedly trying to “lock him up.”

On Twitter, the 43-year-old rapper shared a photo to his Twitter account in which he and the 26-year-old singer-songwriter sat in his garage and looked at a prototype wall.

Bieber’s visit with Kanye comes just one week after the rapper tearfully admitted that he and his wife had considered aborting their first child, North. Kim and Kanye are now the parents to four kids, including Psalm, Chicago, Saint, and North.

West said before the crowd that his wife was pregnant, and at the time, he was still living the “rapper’s lifestyle.” They discussed the possibility of aborting their child together. “I almost killed my daughter,” the rapper admitted.

The following day, West was in the headlines again after he claimed his mother-in-law and his wife tried to fly down to Wyoming to have him admitted into a hospital. Among his other claims is that he has been trying to divorce Kim ever since she and Meek Mill met up for a talk on prison reform.

Fans know Meek Mill has been a staunch advocate ever since he struggled for freedom amid his probation case. Kim Kardashian, on the other hand, has been working at freeing others whom she has deemed as wrongfully convicted and sentenced.

One of the first prolific cases was that of Alice Marie Johnson, who was sentenced to a lifetime in prison for marijuana trafficking over two decades ago. Kim had explained how Johnson’s purported victimless crime was unjustly prosecuted.

Judging by Kanye’s tweets, the rapper believes she and Meek Mill had an affair together, however, Meek Mill has denied this. 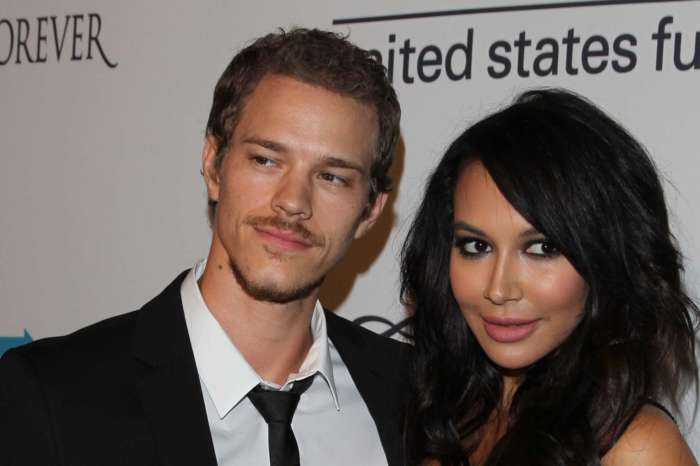