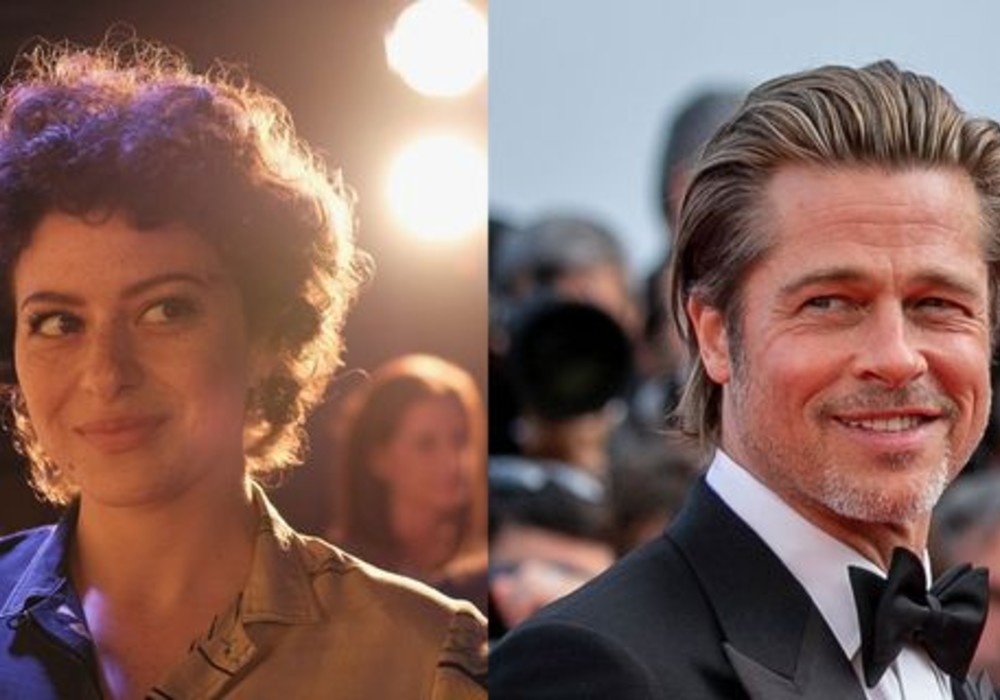 Arrested Development star Alia Shawkat has found herself getting a lot of unwanted media attention in recent months after she was spotted with Brad Pitt at a Los Angeles art gallery last November. Pics from the event sparked dating rumors, but Shawkat has made it clear that she and Pitt are “just friends.”

After Shawkat and Pitt were seen together at the art gallery, the duo started popping up in different places. Some of their casual outings together included comedian Mike Birbiglia’s one-man show, a Thundercat concert together, and they also turned up at Kanye West’s Nebuchadnezzar opera.

Shawkat – who came out as bisexual in 2017 – said that she was shocked when the media circus got so out of hand that her friends were trying to get details about the alleged romance.

“I was like, ‘I don’t believe this.’ All my friends were like ‘What’s going on?’ and sending me photos,” said Shawkat. “I just felt overwhelmed. It’s that feeling of being naked in school, like, Oh my God, everyone’s looking at me.”

Shawkat has been working in Hollywood as an actress for more than two decades – since she was nine-years-old – and she has “gotten press” during her career. However, Shawkat says that she has received an “uncontrollable” amount of attention since the Pitt dating rumors started.

As per usual, this profile by @rachel_handler is an absorbing read https://t.co/xJOA1KQ4pU

Insiders have insisted for months that Shawkat and Pitt were just friends, and “absolutely nothing romantic is going on.” But, that didn’t keep fans from speculating that a romance was in the works.

Pitt and Shawkat have seemingly connected over their love of art, and one source claimed that the 56-year-old has “a large group of artist friends that he hangs out with.” The insider noted that several people in that group are women, but “he isn’t dating them.”

The source explained that Pitt “loves the art world,” and he simply enjoys surrounding himself with “good friends.” They added that Pitt is “very much about keeping friends as friends.” 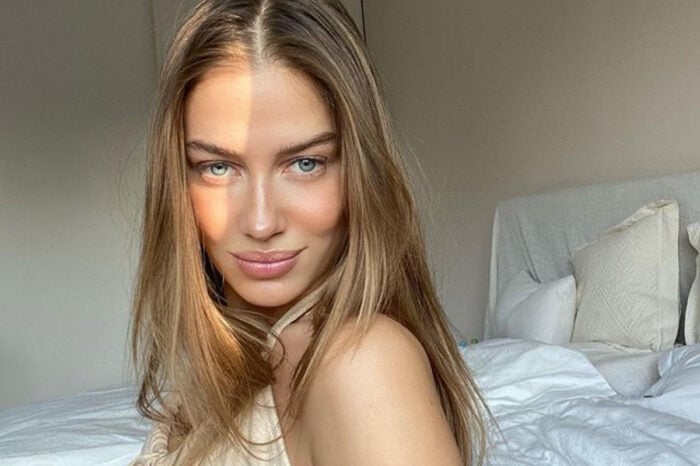 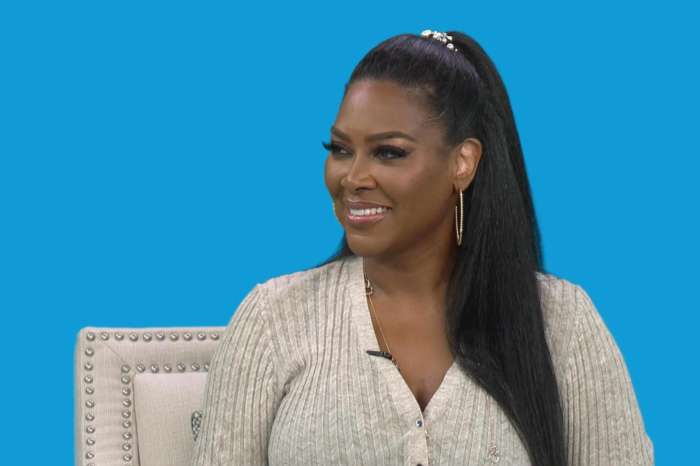 Kenya Moore Is Proud To Announce A Special Gift