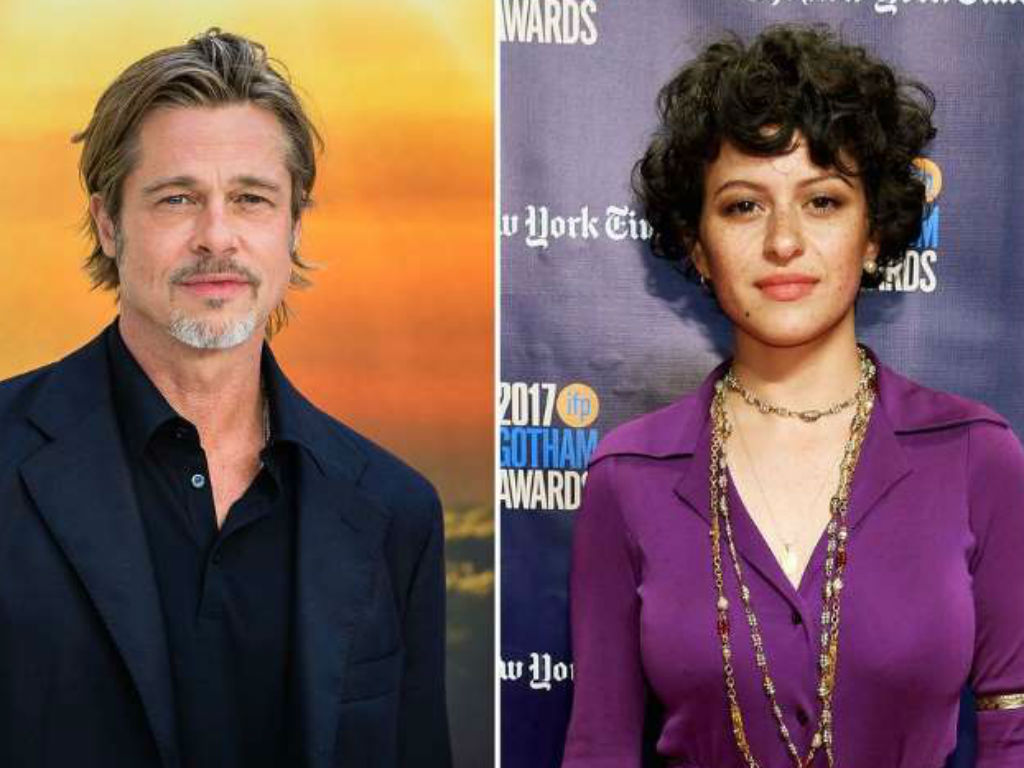 Brad Pitt can’t shake the rumors he is dating Alia Shawkat. The two were spotted out together again recently, sparking a new round of speculation they are more than friends.

Over the weekend Pitt and Shawkat spent some time at an art gallery. The 55-year-old actor and 30-year-old actress have reportedly been caught together on several outings in the past few weeks.

However, those hoping Pitt has moved on from ex-wife Angelina Jolie will be disappointed. A source close to the Hollywood hunk insists the two are nothing more than friends. The time Pitt spends with the Arrested Development starlet is purely platonic.

“They’ve spent time together and have similar interests, but that’s the extent of it. They are not a couple and there’s nothing romantic going on. Brad has different friends in different walks of life and this is one of them. He enjoys being social with friends,” a source close to Pitt revealed to E! News.

Photos of Pitt and Shawkat checking out an exhibit at the Wilding Cran Gallery in Los Angeles went public thanks to an Instagram user, meralmelikaduran. She captured several shots of the famous stars, as well as others in their group on social media. Pitt and Shawkat, as well as their friends, appear to be having a great time at the gallery.

Ever since his marriage from Jolie went bust, fans have been keeping a close eye on who the heartthrob dates next. Shawkat is the latest female to be linked with Pitt. In all honesty, any female spotted in the presence of Pitt becomes his next possible love connection.

Neither Shawkat nor Pitt have commented on the several rumors they are a couple. The silence is not surprising considering how private the father of six is when it comes to his personal life.

now that this news is out i can finally let the world know that i too am not dating Brad Pitt https://t.co/iA3PEuID9i

After two high profiles marriages that were continuously scrutinized by the public, it is no wonder the actor wants to keep his personal life on the down-low. Shawkat has also had her fair share of public romances. She previously dated, Michael Cera, as well as singer and producer Jack Antonoff.

Brad Pitt can’t seem to shake rumors he is dating actress Alia Shawkat. However, the speculation regarding his love life is not going to keep him from hanging out with his friend.

Do you think Pitt and Shawkat are simply keeping their romance a secret by playing the friend card? 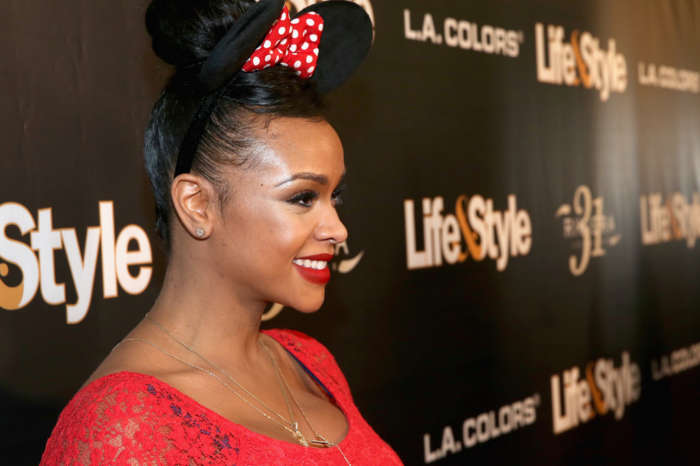