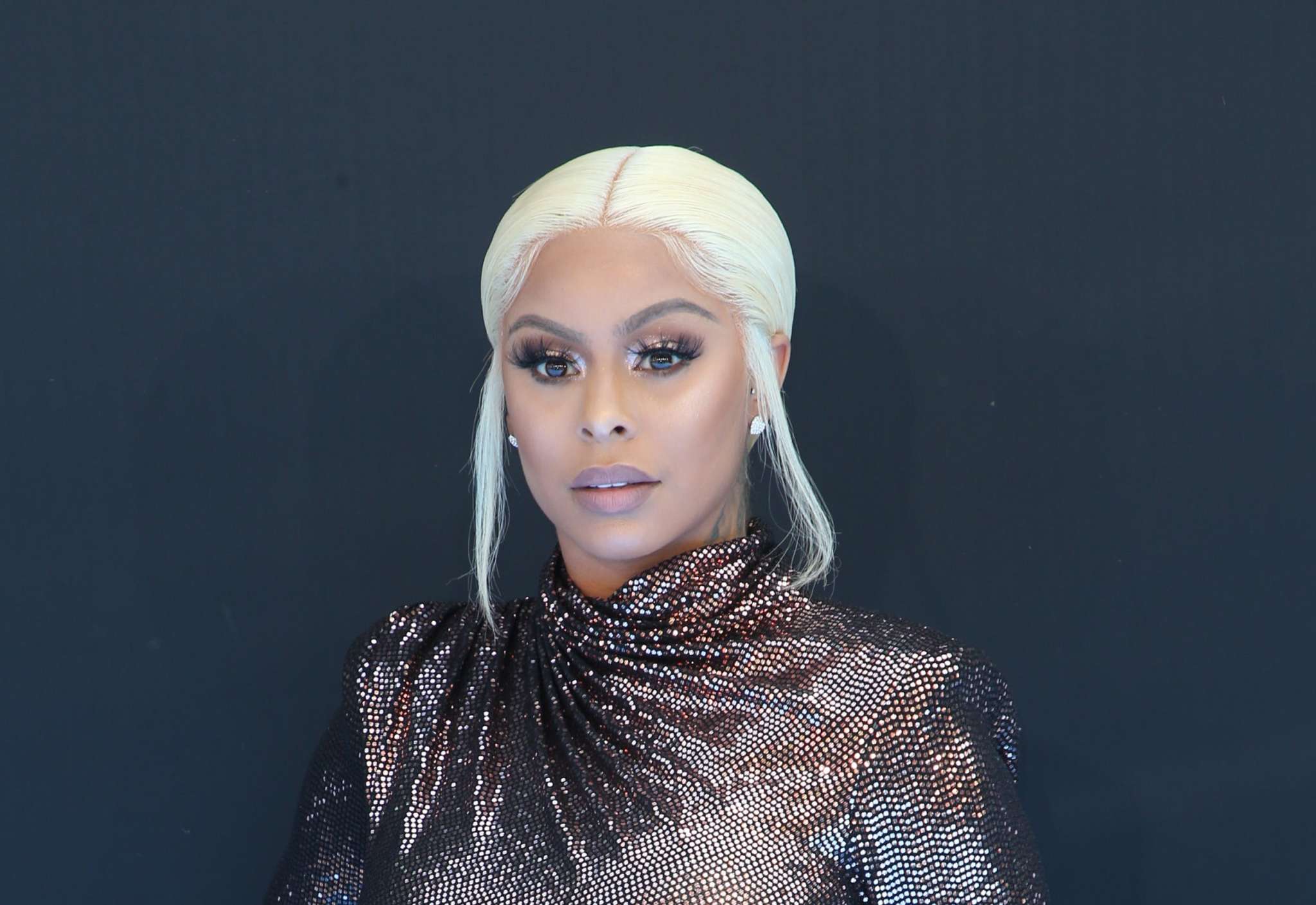 It’s been revealed that Alexis Skyy has as a few things to get off her chest now that the whole country is advised to remain indoors. She’s talking about the series LHHATL and about Karlie Redd’s ex-fiance.

Alexis said that the man was trying to hit her up at first, but it’s best to check out her tweets to see exactly what she said.

Whew! #AlexisSkyy has TIME today after a recent airing of #LHHATL showed Alexis saying #KarlieRedd’s ex-fiancé was trying to get at her first 👀 Well, sis pulled receipts today 👀 (SWIPE)

A commenter believes that ‘Karlie just needs to focus on her instead of looking for a man if we are being honest.’

A person said: ‘Karlie called Alexis mom tho 💀 lol “I’m not bout to argue with this child let me speak to someone my age.’

Alexis also said: ‘I literally don’t bother ANYBODY!! Every situation ya seen me in, was of me defending myself!! I’m tired of being bullied & fucked with on social media!!! All I do is work & take care of my daughter!!!! Enough is enough.’

Someone responded: ‘They come after you because they know that you will respond to anything said. If you dont validate them then they are irrelevant. Never lower yourself continue to maintain a much higher standard. Remember they talked about Christ. Continue to walk with your head up.’

A follower said: ‘Y’all noticed WHENEVER Alexis in drama she start posting her daughter more for SYMPATHY 🧐🧐’ and someone else believes that ‘Alexis just needs to focus on her kid, worried bout the wrong got damn things.’

Someone else asked: ‘Why do black people care about Alexis sky so much. She’s just another black woman who dates rappers and twerks.’

A commenter said: ‘Y’all be hating so hard on her I believe her y’all know how these men are especially ones u done tricked outta some money!’

Other than this, Alexis was recently in the spotlight with a video at the club because of which people criticized her.

Rob Kardashian Celebrates His 33rd Birthday And Fans Wish Him All The Best - See His Mother, Kris Jenner's Message