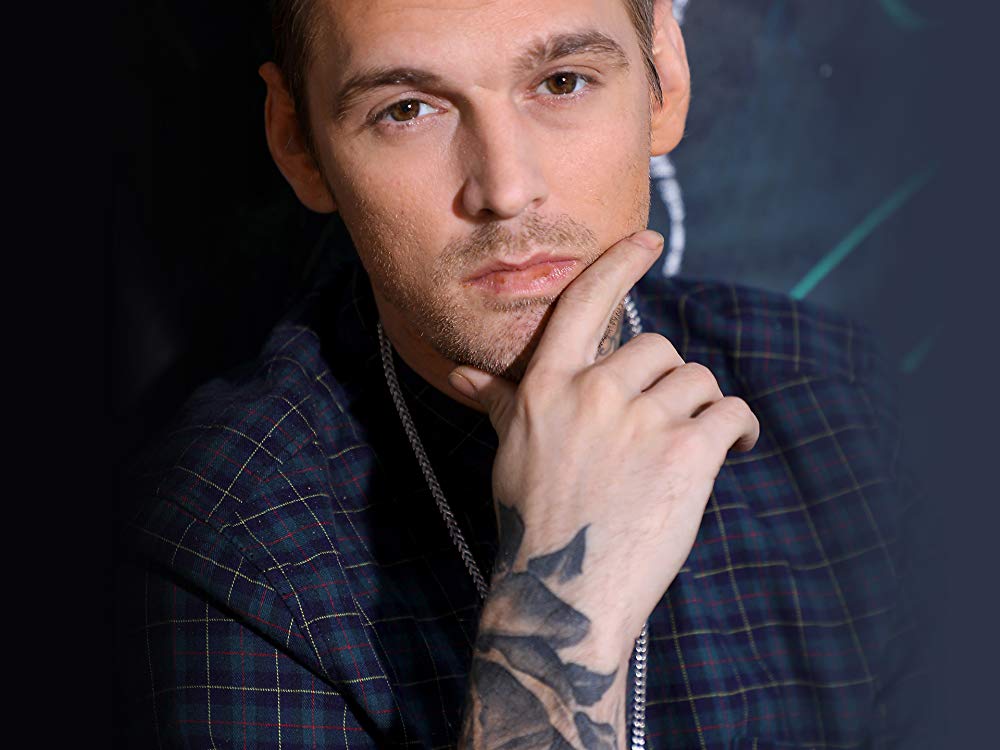 According to a report from E! Online.com, Aaron Carter is hoping to spend some quality time away from his family following the drama surrounding himself and his older brother. In an Instagram post on Friday, the 31-year-old singer revealed it was time for him to stop speaking to his family.

Mr. Carter admitted that he was currently enjoying some “vacation time,” and he had every intention to go skiing by his lonesome. The star added in the video that on account of all the legal squabbles among his family members, he chose to stay away from them for a while.

Moreover, the star admitted he wanted to find his own “beautiful wife” sometime in the future, and wanted to start a family with her as well. The singer-songwriter also asked his fans to stop “targeting him” for the campaign, likely referring to the claims made by his brother, Nick Carter.

In the same video, Aaron shared that he would never intentionally hurt his family. As it was previously reported, Aaron’s brother, Nick, was recently granted a one-year restraining order against Aaron. Earlier in the year, another one was granted to Nick and Angel Carter.

Good morning world and All my LMG, I just wanted to make a statement, and let you know that I would never want to hurt anyone my family and being a silence breaker has been a very difficult task but something I just want to see people who have done wrong apologize for. I am who I am, I’m good to people, I get back, and I really love making music. To everyone who didn’t believe in me and then I thought back against when they took it advantage of me when I did start to succeed again in the last couple of years I forgive you too I just ask that you do the right thing and let me live my life and stop with the smear campaign because my children are going to see this one day and I’m trying to better myself every day with my sobriety my mind my body and my soul taking care of myself going to the doctors and people always say I have to ignore proving myself but there’s a reason why I do and that’s to show you Who I really am. #almg

The order bars Mr. Carter from seeing Nick, Angel, or either of their families for one year. Aaron wrote on his Instagram at the time that he was “devastated” by the court’s ruling. Aaron went on to say that his brother had raped and sexually assaulted more than one woman, and the restraining order was simply to get him to stop talking about that.

As it was previously reported, Nick Carter was accused of rape by Melissa Schuman during an incident that purportedly occurred decades ago. The Los Angeles County District Attorney’s Office stated they wouldn’t press charges against Nick due to the expiration of the statute of limitations.

It’s unclear how Aaron managed to bring that situation up to his older brother. Regardless, Angel submitted her first restraining order in September, and she accused Aaron of threatening both her and her child. Aaron supposedly said to them, “I have people that would come and harm you.”

It’s hard to say what’s really going on in Aaron’s life, considering he was hospitalized for “exhaustion” on account of his “hectic schedule.” 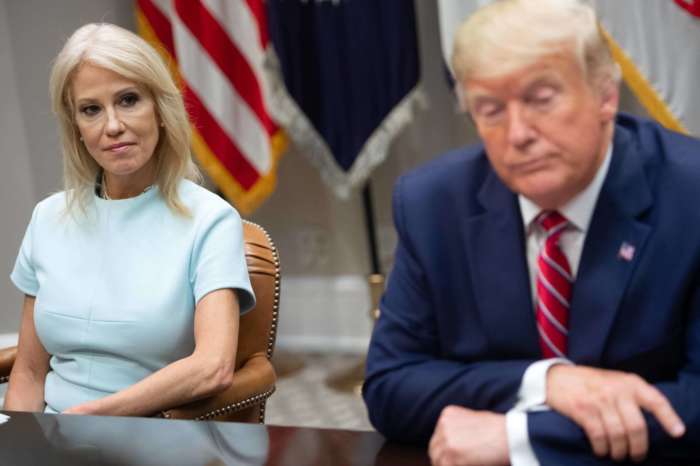 Donald Trump Says Kellyanne Conway Must Be To Blame For How 'Crazy' Her Husband Is - Accuses Her Of Doing ‘Bad Things’ To Him!