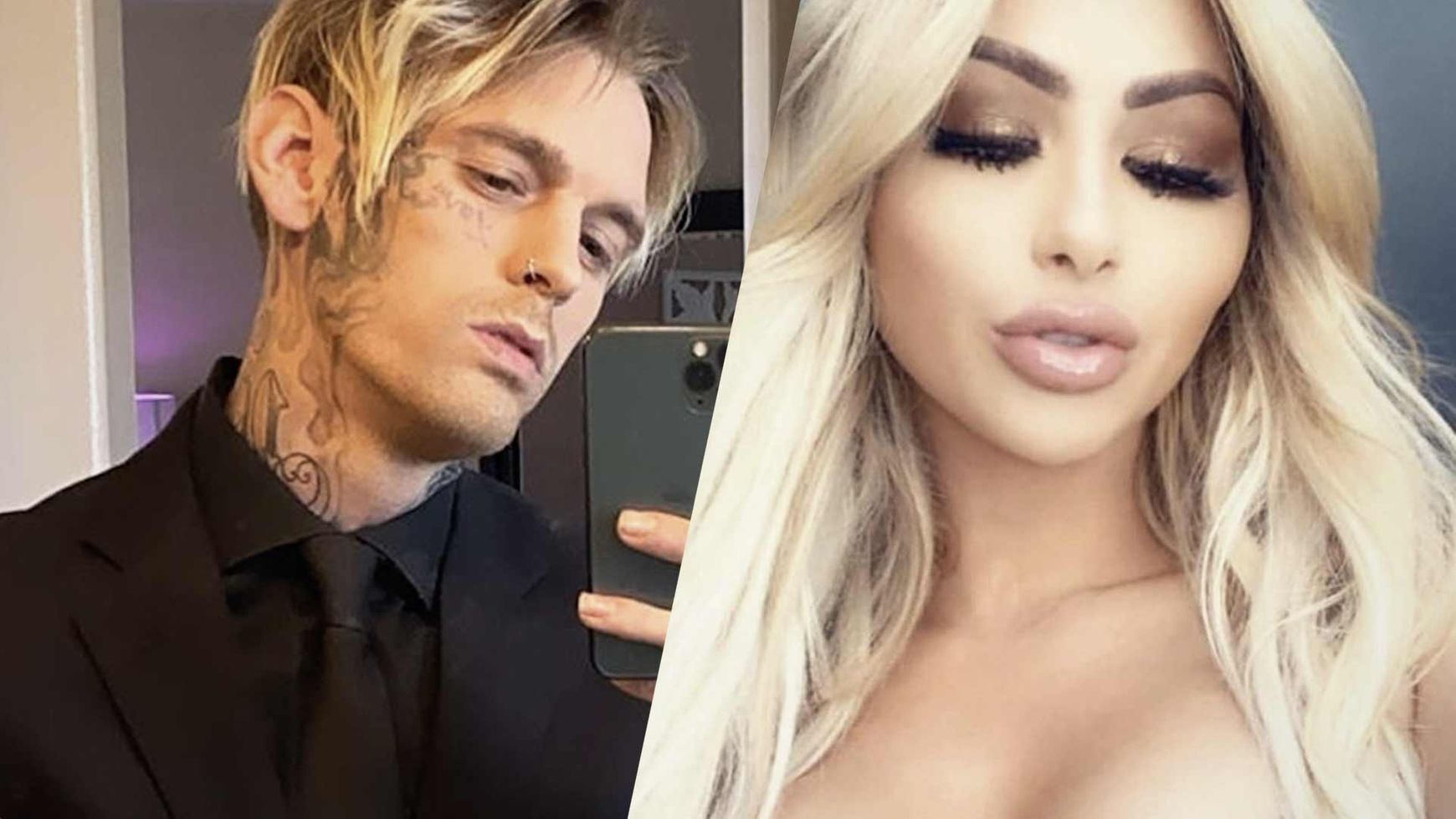 Aaron Carter and Melanie Martin have definitely been through a lot but they were happy to announce that their love won in the end! All the obstacles in their relationship, such as her domestic violence arrest and miscarriage, were not enough to cause a permanent breakup.

That being said, after confirming that they got back together, not too long ago, Aaron proceeded to also pop the big question and his girlfriend said yes!

The singer took to social media to announce the engagement by sharing a pic that had the new ring on her finger at the forefront.

Alongside the gorgeous, round sparkler snap, he wrote: ‘Love wins. #iloveyou3000, #engaged, #fiance and #ourlovestory,’ referring to the fact that they were on and off.

Fans were rather taken by surprise by the engagement news due to the fact that it’s only been days since the two confirmed they were back together.

It also followed her alleged miscarriage and arrest for domestic violence.

Aaron and Melanie split for a while but it did not take them long at all before they reunited.

As it seems, the pair has decided to put their turbulent past issues behind them and start a new life together and what better way to declare that they are committed to making it work than an engagement?

‘We’re moving on to the future. She is going to do what she needs to do,’ Aaron also stated during a live video on YouTube a few days ago.

He went on to also reveal that they’re even going to couples’ counseling and told fans that Melanie ‘was very open and honest about everything that transpired in the last six weeks. There is nothing you can send me or do that I don’t already know, nor do I give a f**k. You are not going to interfere with our relationship. Even if Melanie tried to go for a rebound, it was her prerogative. She had every right to do that.’ 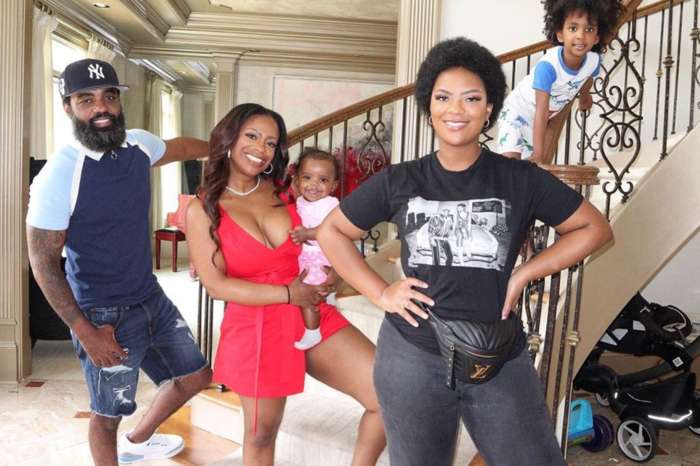